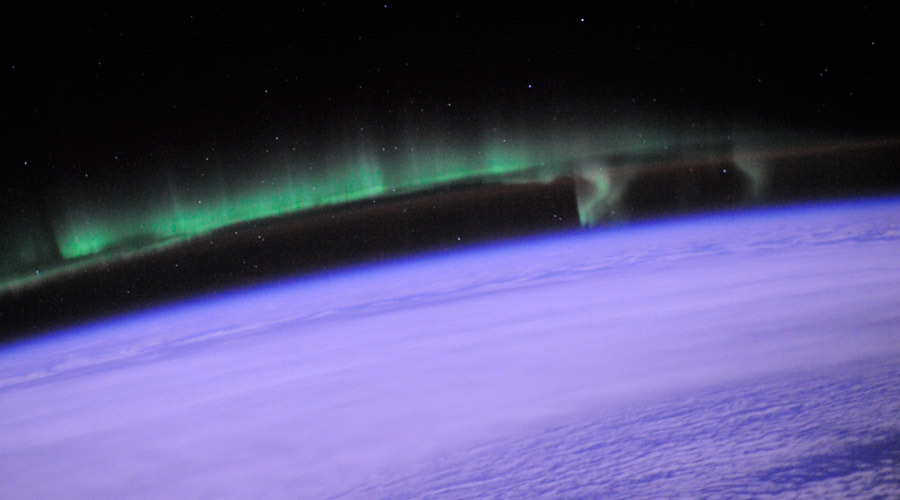 We know very little about the Earth’s outermost layer, the thermosphere and scientists are now working to change this. An international team is soon going to launch 50 mini-satellites, called ‘CubeSats’ into the earth’s thermosphere to carry out further study on this layer. The thermosphere is situated between 200 and 380 km above the earth’s surface and is a very important layer. Why is it important? It protects us from harmful conditions of space.

Who is responsible for these satellites?

The International Space Station (ISS) will be used for launching these satellites instead of the usual process of sending the satellites from Earth. The basic function of these satellites will be to monitor the conditions in the thermosphere and to report how this layer functions.

Andrew Dempster, a team member from the University of South Wales said, “This region is poorly understood and hard to measure. And yet, it’s the interface between our planet and space. It’s where much of the ultraviolet and X-ray radiation from the Sun collides with Earth, and generates auroras and potential hazards that can affect power grids and communications."

These satellites are part of an international project by the name of QB-50. This project brings in researchers from 28 countries including US, Australia and Japan. The cubic satellites under discussion measure approximately 10 cm on each side and weigh only 1 kg each. This entire project is a very important affair for Australia as it is one of those OECD countries without its own space agency.

What makes these satellites so special?

The three Australian satellites in this particular project are called, UNSW-Ec0, INSPIRE-2w, and SUSat. The first satellite, UNSW-Ec0 will be responsible for studying the atomic composition of the thermosphere and the second satellite; the INSPIRE-2w will measure the electron temperature and density of plasma of the layer. The INSPIRE-2w is a joint project between the University of Sydney, UNSW and the Australian National University. SUSat is being built by University of Adelaide. 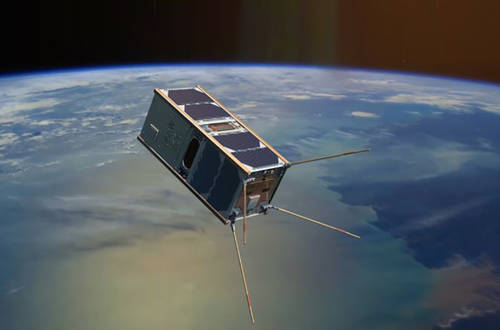 Elias Aboutanios, project leader of UNSW-Ec0 said, “This is the most extensive exploration of the lower thermosphere ever, collecting measurements in the kind of detail never before tried. The satellites will operate for three to nine months – and may last up to a year – orbiting this little-studied region of space, before their orbits decay and they re-enter the atmosphere and burn up."

The CubeSats are a lot cheaper to launch as compared to the conventional satellites and they will be able to provide a lot of information. The scientists will be able to get more data for less money. Very economical isn’t it? Naomi Mathers, from the Advanced Instrumentation Technology Centre in Canberra, told The Sydney Morning Herald last month, “If you put one very expensive large satellite up, you'll get one data set and that will be it and it'll cost you an awful lot of money, but if you have 50 satellites, you get 50 data sets and it hasn't cost you as much money”.

They may be cheaper to launch but they certainly aren’t cheap to produce. Each satellite is cost approximately $750,000 to produce. The launch date will be sometime in December and these satellites will be sent to the ISS via Orbital ATK Antares rocket from Wallops Island in Virginia. It is estimated that it will take around a month for these satellites to get positioned from ISS and drift down to the thermosphere. There is no denying the fact that these little satellites are a very exciting affair and we look forward to the information they will no doubt provide us soon enough.