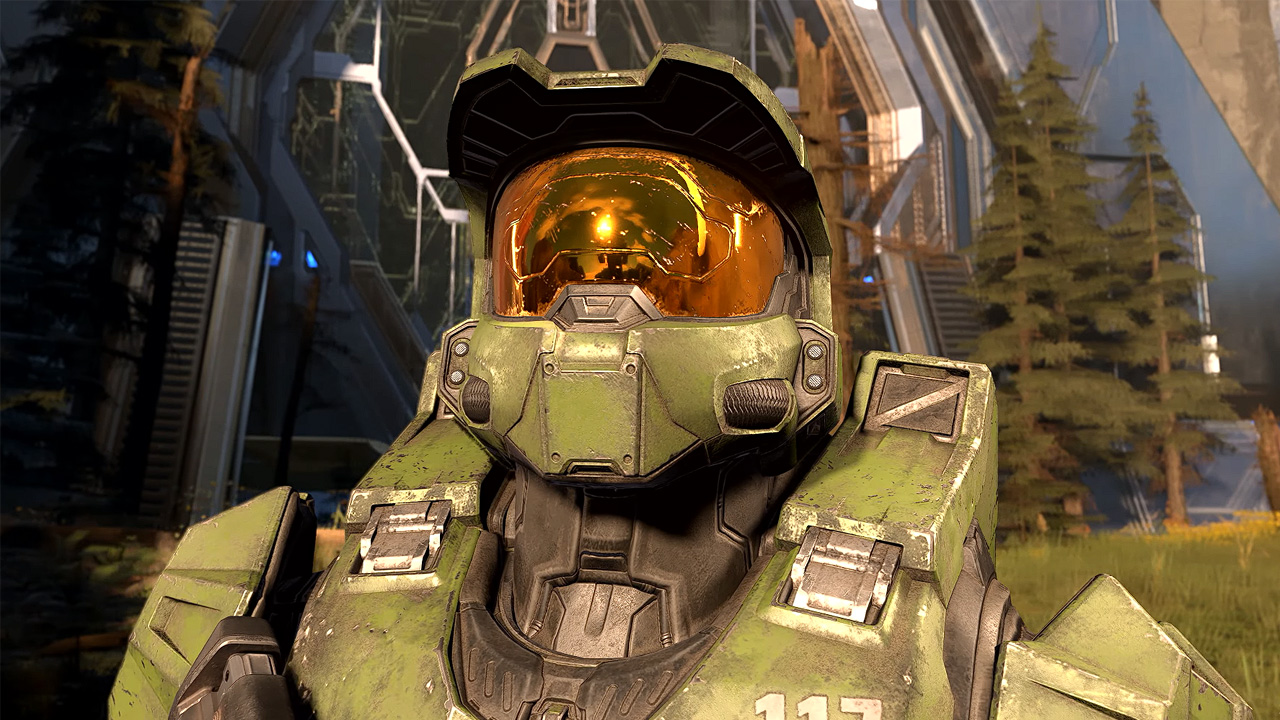 Halo Infinite developer 343 Industries has warned campaign players to not use the Xbox Series X|S Quick Resume feature as this will prevent earned cosmetics to show up in multiplayer.

Apparently, using the Quick Resume feature can result in becoming disconnected from services, and, in turn, this could prevent users from using campaign-earned Spartan cosmetics in the multiplayer inventory. On Twitter, Halo community director, Brian Jarrard, explained what’s going on, and promised that the team is working on a fix.

“When playing Halo Infinite campaign you will come across armor lockers that contain cosmetics for your MP Spartan”, Jarrard wrote. "If you are offline, or disconnected from services - which can occur after Quick Resume - the cosmetics won’t show up in your MP inventory.”

The 343i community director added, “The team is aware and we will eventually have a retroactive fix (you will get the cosmetics you’ve earned). For now, I recommend not continuing a Quick Resume session and making sure you’re online before venturing into Zeta Halo.”

Halo Infinite is available globally now across Xbox One, Xbox Series X|S, and PC. We reviewed the title and praised its combat, world, missions, and audio design.