31st Union is the Name of Michael Condrey’s 2K Studio, “Ambitious New IP” In the Works 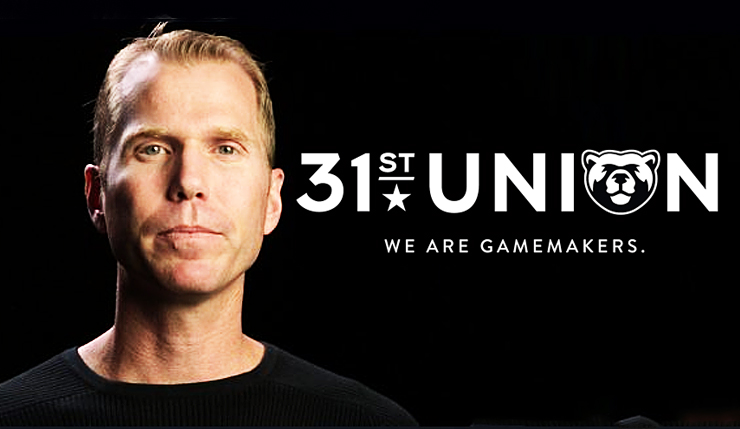 Back in February of last year, it was announced that former Sledgehammer Games co-head Michael Condrey was founding a new Silicon-Valley-based studio for 2K Games, and now we finally know a little bit more about it. The new studio is called 31st Union, and it sounds like the plan is to staff it with younger, more diverse talent. The studio is also already expanding with a new branch in Spain, which seems to be 2K’s strategy with all their new studios such as Hangar 13 and Cloud Chamber – head offices in the San Francisco area and a satellite location where they can get cheaper office space and labor.

31st Union is off to an incredible start with a passionate and talented team, an intentioned culture that champions inclusivity and greater representation, and an ambitious and inspired new IP that we’re extremely excited about. Our name and studio represent the spirit of California in its rich diversity of thought, art, music, innovation and cultural representation that have defined the current golden age of entertainment and technology here in Silicon Valley. In revealing our new identity and announcing the expansion of our operations, we’re shifting into an exciting next phase of growth to include more voices and bring our vision to life around the globe.

Lot of corporate talk in there, but I’m always going to give the guy who co-created Dead Space a chance to impress me. It will be interesting to see what 31st Union might be working on – could a return to horror be in the cards? The tone of this announcement makes me think no. The name of the studio isn’t a big hint, as it’s just a reference to California (the 31st state in the union).

Hopefully we get to find out what 31st Union is working on relatively soon. During their most recent earnings call 2K parent company Take-Two Interactive promised they will share more about what some of their new studios, including Hangar 13 and 31st Union, are working on “in the coming months.”

What do you think 31st Union might be working on? What would you like to see them make?