3 Google Announcments From Last Year That Are Yet to Materialize 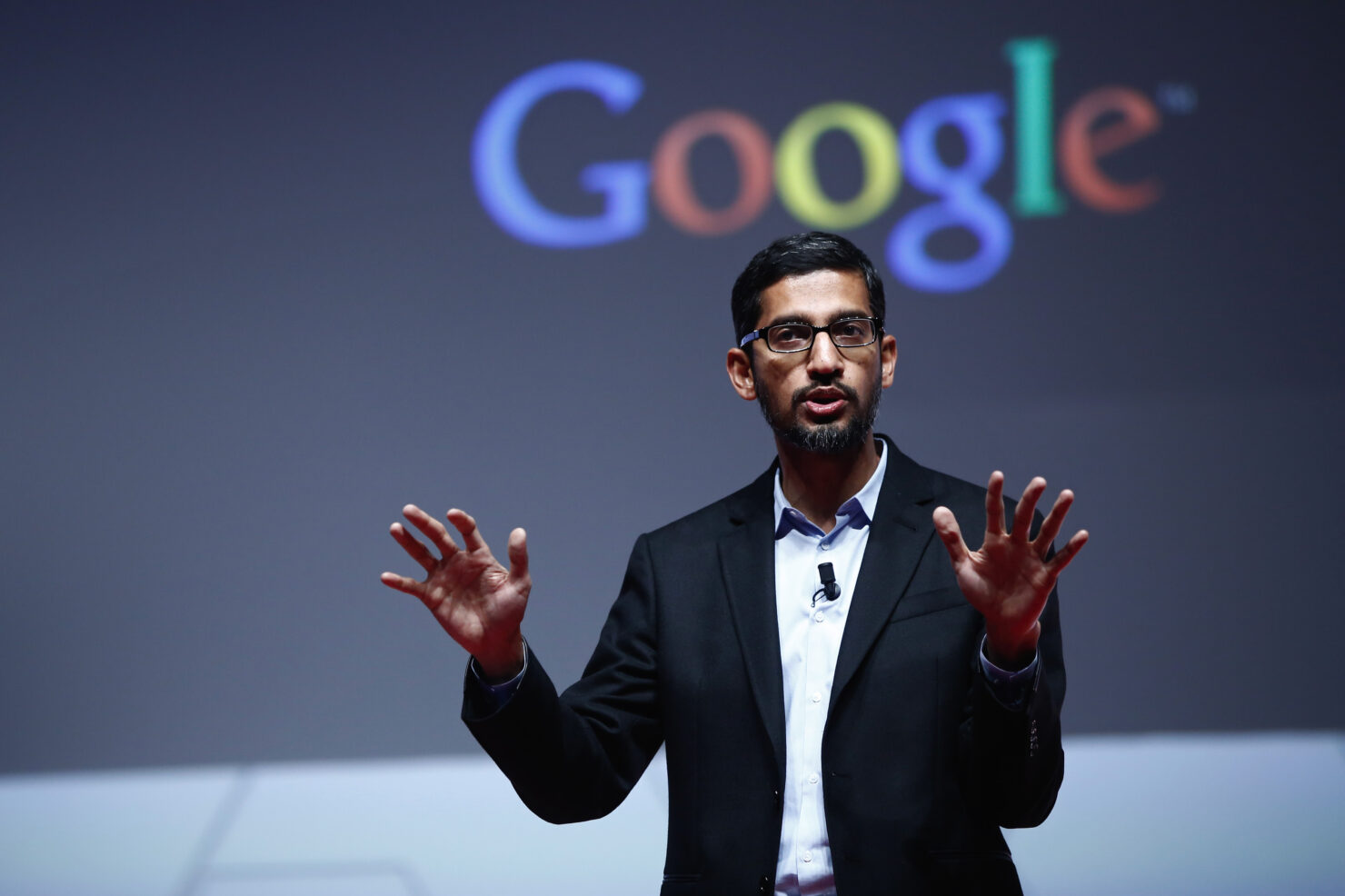 Over the course of the past year, Google has made a LOT of announcements. Google always seems to have some new feature/upgrade/software on the cards, but often, many of them remain on the cards and seldom see the light of the day. We've come to a point where it's meticulous to keep track of what's been promised to us over the course of the past year, given their sheer numbers. Let's take a look at some of the things that were announced in 2017 that are yet to materialize.

While there's no denying the fact that CES 2018 was all about Google Assistant finding its way into your microwave, several Android TV users have been waiting for the feature in their devices for a while now. According to a post dated January 5th, 2017, Google said, "The Google Assistant is making its way to Android TV in the coming months. As part of an upcoming update on supported TVs and set-top boxes powered by Android TV, you’ll be able to ask the Google Assistant for help so you can enjoy the content you love, faster than ever, on the best screen in your house. No more typing or struggling to get to what you’re looking for — just ask the Google Assistant for help, and you’re off to the races." A little over a year down the line, we're yet to see anything solid.

2. Visual Responses to and from Google Home via Chromecast 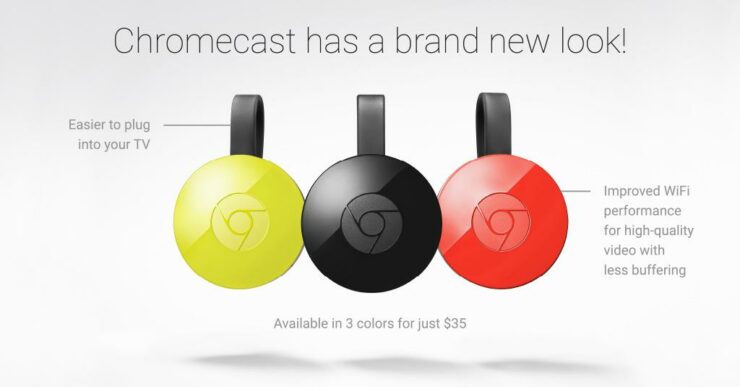 Another promise made earlier this year was the ability to see responses from your Google Home speaker on a Chromecast enabled display. Essentially, it'll allow you to see Assistant answers on a Chromecast-enabled screen in your house, whether you're asking "what's on YouTube TV right now?" or "what's on my calendar today?". It was even demonstrated at an event, but that's all we got to see of it so far. 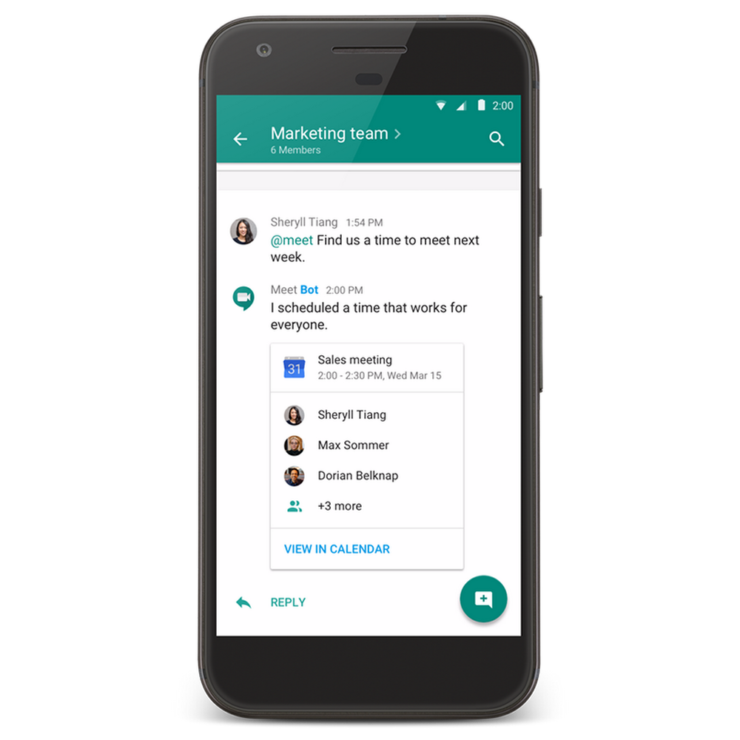 The Google Hangouts app is a mess of its own, but we can discuss that another day. One notable feature that was promised, yet is nowhere to be seen is the Hangout Chats. According to a blog post titled March 9th, 2017, Hangout Chat will be "an intelligent communication app for teams that takes direct messaging in Hangouts and evolves it to reflect the way modern teams talk business.". For all practical purposes, however, it's just Google's version of Slack. A year later, there's still no sign of Hangouts Chat pretty much anywhere.

Did we miss anything that Google announced last year, but is yet to materialize? Let us know in the comments below.