Samsung's upcoming flagship for the Android world, the Samsung Galaxy S6 cannot stay out of the news these days. Just a while back we told you about a rumor that pegs the battery on the device for a capacity of 2600 mAh. Well, looks like there's more where that came from as some photos have surfaced showing battery modules allegedly belonging to the Samsung Galaxy S6 with a capacity of 2600 mAh. 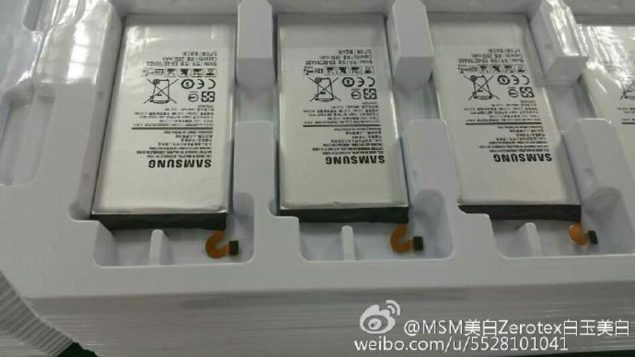 If today's photos, the first of which you can take a look above are legit indeed, then Samsung really is betting on its processor and software optimization for the Galaxy S6. The 2600 mAh power capacity might seem a little less when given a first look since there are phones with bigger packs and lesser specifications. But do keep in mind the 14 nm Exynos 7420 that is almost confirmed on the Samsung Galaxy S6 by now. 14nmm will help cut down power consumption and that coupled with an overall better TouchWiz UI which we desperately hope that Samsung upgrades and a good performing display should prove the capacity sufficient enough for the Galaxy S6. 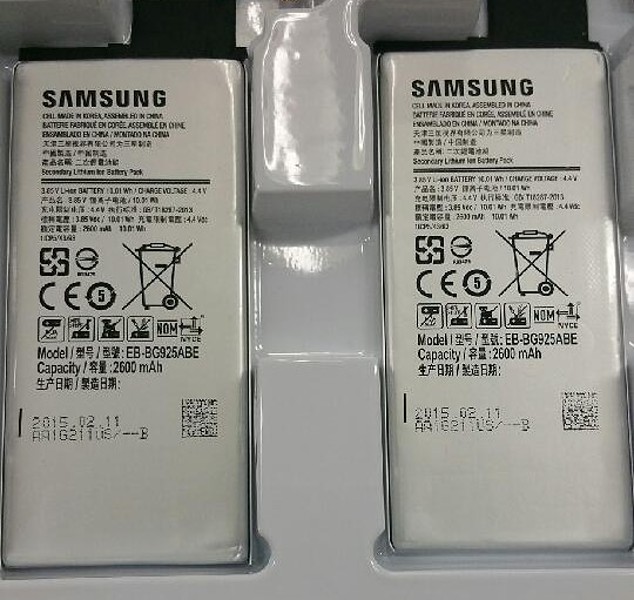 The manufacturing date at the bottom of the modules makes these images even the more interesting, suggesting that they could have been manufactured for an upcoming device. Additionally, their codename also coincides with the alleged codename Samsung has chosen for the Galaxy S6: SM-925X. So all in all, these images do appear to be quite authentic indeed, and while there's nothing that can be said for sure, a smaller battery would do the design of the Galaxy S6 and the S6 Edge some good indeed. So stay tuned for MWC where we find out once and for all what the Galaxy S6 is about. Cheers.