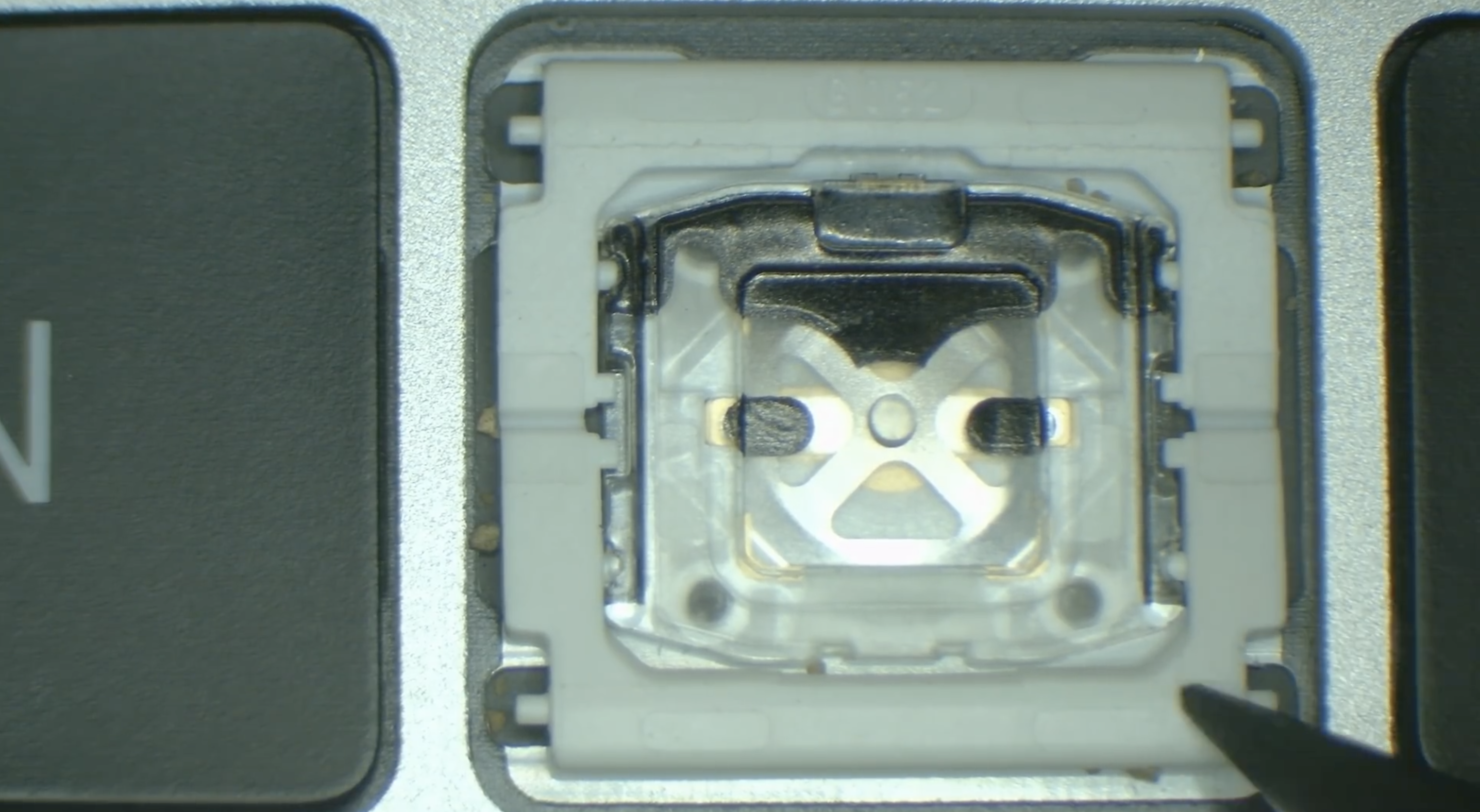 If there's one thing that's clear about Apple's 2018 MacBook Pro refresh it's that the company was forced into a corner with the lineup. Apple made impressive upgrades on the 2016 MacBook Pros by not only drastically refining their design but also introducing brand new keyboard. However, as has been the case in the Tim Cook era, the company found itself concerned more with 'soft' features rather than hardcore specifications required by professional users.

In an unfortunate twist of events, one of the features, the new butterfly keyboard, started to fail after prolonged exposure to dust. Apple's keyboard on the 2016 MacBook Pro lineup and onward dows the job well at facilitating user interaction with the device, but complaints began to increase. After facing class action lawsuits, Apple came out with the third-generation butterfly keyboards on the 2018 MacBook Pro, that are addressed towards noise reduction.

Well, an entirely new generation of keyboard simply to reduce noise does sound counterintuitive. Now, we have evidence that this is indeed the case. Take a look below for more details. 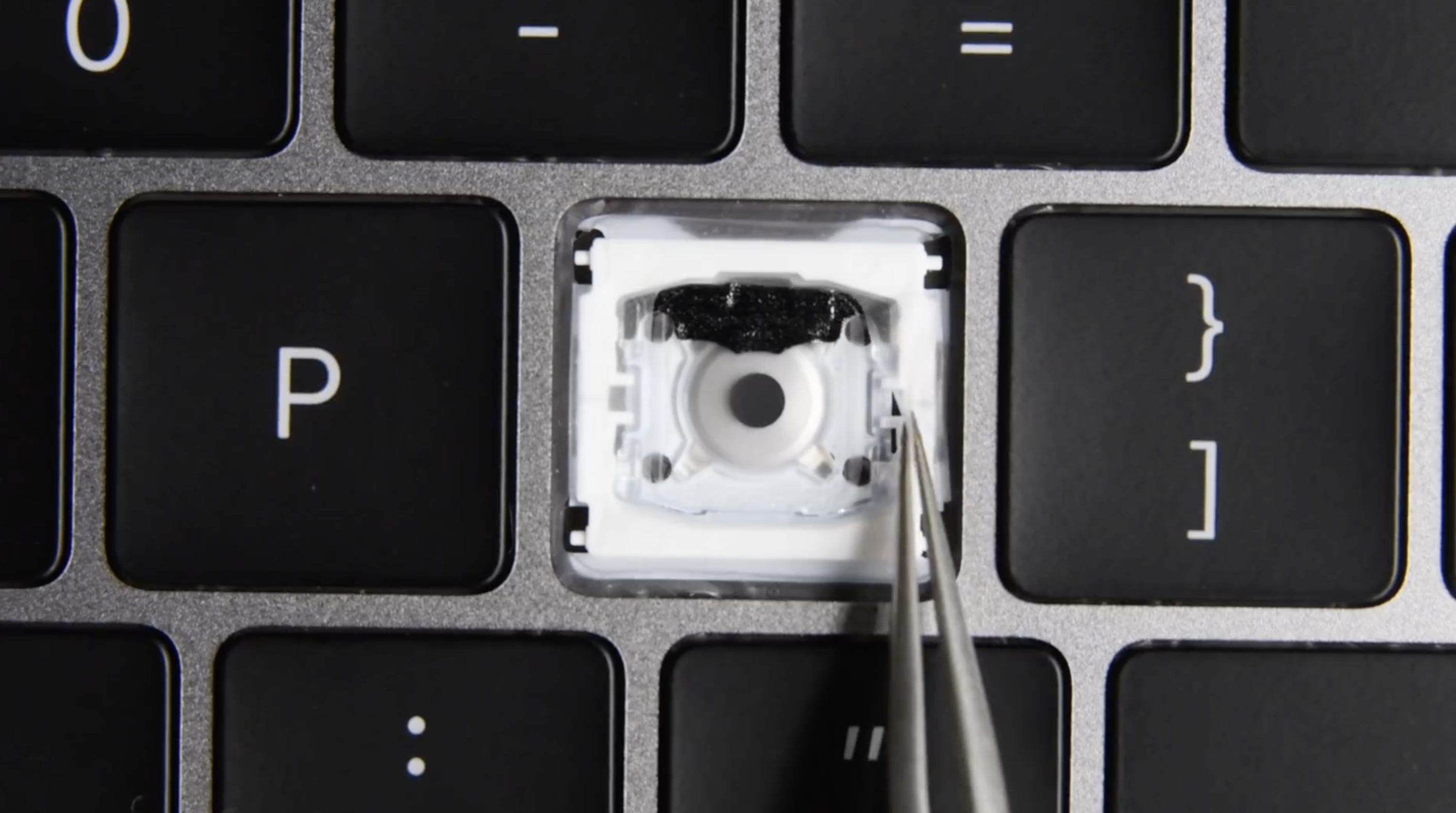 Apple's standard procedure for publicly dealing with product failures is well known. At first, the company either denies that the problem exists or if it's occurring on a smaller scale then it chooses to remain silent; presumably investigating the issue internally at the same time. If the problems persist or if it finds fault after its own investigation, the company either fixes the issue or announces methods for users to deal with the problem.

The Cupertino based tech giant has followed a similar procedure with the MacBook Pro's faulty keyboards. At first, there was radio silence on the problems and subsequently, Apple guided its users on how to properly clean the notebook. But then, following lawsuits, the company introduced its keyboard repair program for affected users.

Choosing to nip the problem in the bud at an opportune moment, Apple now looks to have attempted a fix with its 2018 MacBook Pro refresh. The good folks over at iFixit were quick with their initial teardown of the 15" MacBook Pro. Below you can see Apple's subtle change on the keyboard, with the topmost image representing older keyboard models.

As you can see, there's a clear difference between the 2018 lineup's keyboards and their predecessor. Apple has added a thin silicon film over the butterfly mechanism and under the keycaps. This will prevent dust particles from getting inside the keyboard, and as an added effect, make it more soundproof.

Now, at this point, you'd be right to argue that perhaps the belief that this new silicon covering is for dust-proofing is simply conjecture, but we've got more. As iFixit points out, and as we covered before, Apple already has a patent that allows for a 'membrane' or 'gasket' to block contaminants. As per the patent's text: 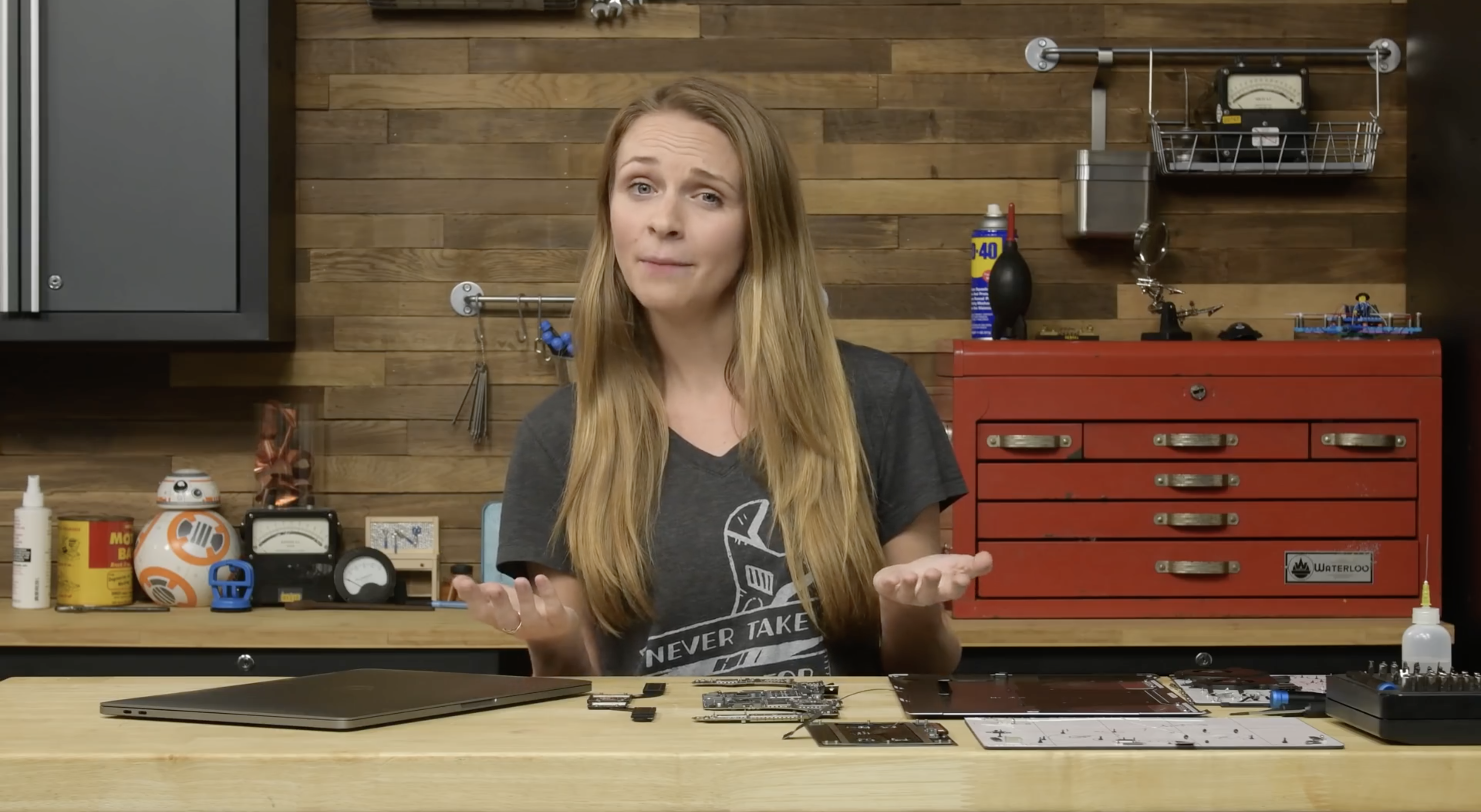 So, while Apple might claim that the upgrade is simply for noise reduction, the evidence on hand points in the other direction. Cupertino's position is natural to understand since it's also undergoing legal action for the very same keyboards. Nevertheless, the simple nature of this update suggests nothing less than carelessness from a company that charges more than $1500 for the entry variants of its notebooks.

After all, the industrial designers at Apple should have detected these problems before the first MacBook with the keyboard was launched. In fact, the problem still didn't witness a direct fix in the second generation (2017) of the current form factor, indicating that perhaps Apple's PR arrogance has also started to seep in its design labs. It's either this or the company has started to overlook the small, yet highly crucial details.