Google seems to be all set on bringing us not one, but two new Nexus devices this year according to the ever chugging proverbial leaks mill. According to multiple sources so far, we'll be getting two Nexus devices this year, one from LG and the other from Huawei, with both the devices expected to resemble somewhat in terms of specifications and features offered. But they won't be the same when it comes to design, which keeps on getting corroborated as the time passes. Another set of some alleged case images of the Huawei made Nexus have surfaced today and you can take a look at them below. 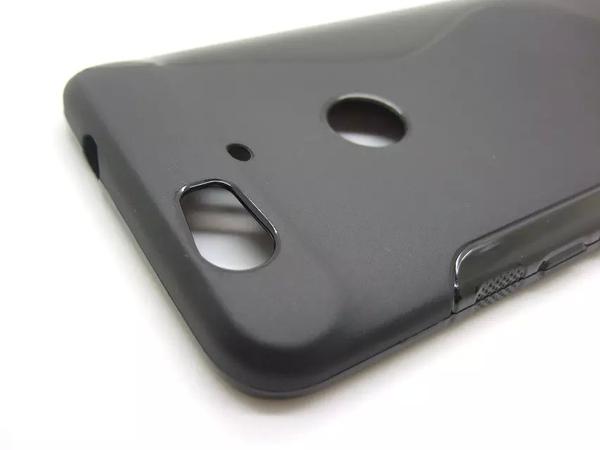 While LG's Nexus for this year will be coming with a rather orthodox rear design, as the device's rear so far has been showcased to feature a rear camera and a fingerprint sensor aligned vertically, Huawei's device seems to be taking a rather different approach. As we've seen in several image leaks so far, and also in today's alleged case leaks, the device will be coming with a rear camera placed on the top corner, coupled with a fingerprint sensor of course. 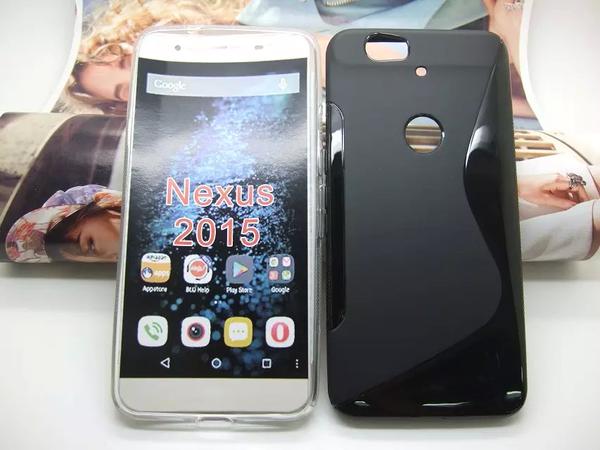 As far as button configurations go, the left side of the device appears to be very uninteresting, as you'll be able to see in the images below. The bottom of the device seems to be reserved for a USB connector port, which by the looks of things so far just might be the all powerful USB Type C. Not only will you be able to transfer data with speeds as fast as 10 GBPs, but the latest USB connector will also remove the age old hassle of plugging the connector the wrong way, which we bet our readers will find a much larger relief when compared to data transfer speeds. 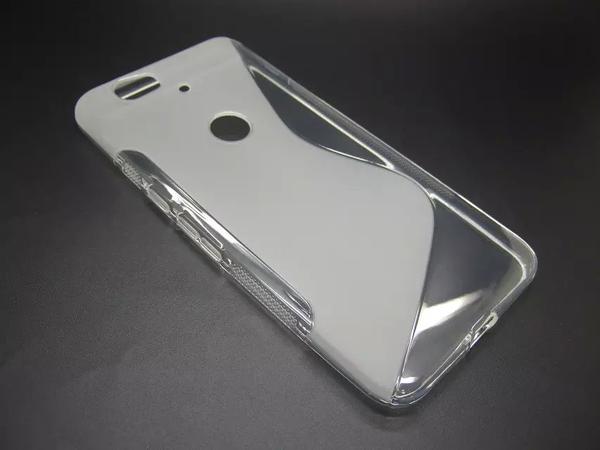 By the looks of things so far, the 2015 Huawei Nexus will be coming with both the volume and the power buttons on its left side. Where does that leave the device's headphone jack? The only slot now available according to today's case images should be on the top of the device, which you can also see in the first image of this post. The 2015 Nexus devices from Google are expected to come featuring the Snapdragon 808 and 810 on board, with some rather impressive camera and other specifications. 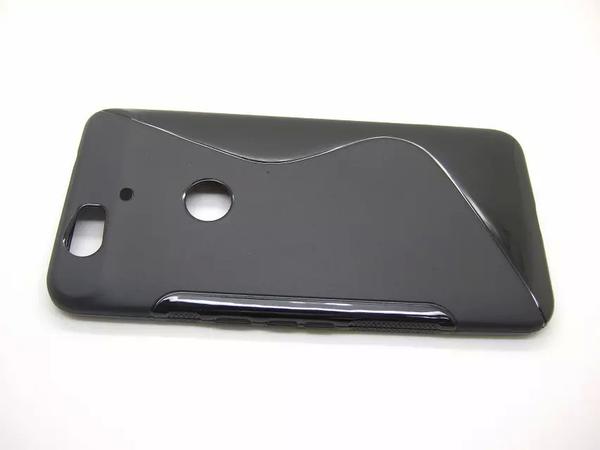 As far as things go for Huawei's device, its been leaked earlier with the Snapdragon 810 on board, though where does that leave all the infamous throttling issues on Qualcomm's SoC, we can't say for sure. While initial rumors pointed towards the Snapdragon 820, if Google's looking to launch the device this year, we wouldn't expect that to be the case. The devices are expected to be launched by the search engine giant on September 29th, so there's less than a month left until everything becomes official (allegedly). Till then, stay tuned and let us know what you think in the comments section below.