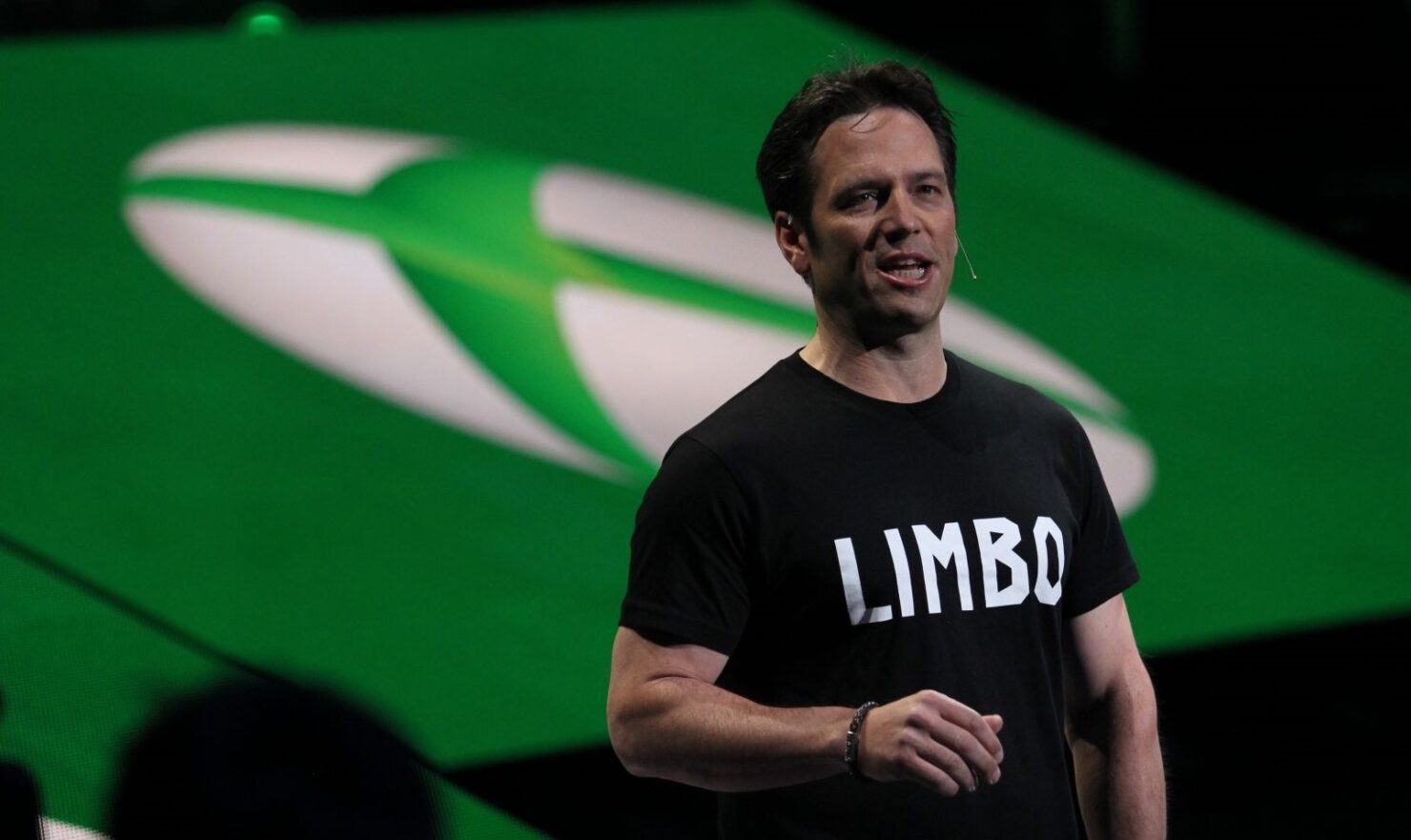 The launch of Microsoft’s new, compact Xbox One S system has provided a much needed boost to the company’s eighth generation video game console in terms of sales. Although the Xbox One still lags behind its market rival, it is believed that the console topped 20 million units in sales earlier this year; a considerable amount. What ever the exact Xbox One sales figures are right now (Microsoft hasn’t officially announced any for some time now), we’re sure they are nothing what the company was originally aiming for.

Microsoft’s original goal, at the time when Don Mattrick was running the Xbox division and the Xbox One was in development, was to sell 200 million units of its eighth generation game console, Phil Spencer recently revealed in an interview with Stevivor. Of course, there hasn’t been a console that has achieved that mark. Sony’s PlayStation 2, which Spencer points out in his statement, has highest number of units sold; by the time its production process completely end, the console had sold 150 million units worldwide.

“The goal that the team had was to figure out how could we sell 200 million game consoles. We’ve never seen a console sell that many units. The biggest individual console, the PS2, did 120 million or something like that.”

Spencer explained that it was difficult to keep the Xbox One on the gaming side only and reach the goal, so the team decided to turn the console into a full-fledged home entertainment system with media features that would cater to all your TV needs. This is why there was so much emphasis on an all-in-one media system, and even more on TV, when the system was revealed back in 2013. Spencer said:

“The approach the team took was people are moving to Over-The-Top Video Services and television’s getting disrupted and if we could build a console that could be at the center of this transition and really embrace not only people playing video games, but also people with the changing habits in television, you really take the console market and the gaming market and you expand it potentially.”

In addition, Xbox One also had a huge emphasis on Kinect. According to Spencer, the team wanted to "start up building TV content as a first-party capability.” For those who are unaware, Microsoft even formed Xbox Entertainment Studio, a television and movie studio dedicated to creating "interactive television content" for the console. However, Mattrick then left Microsoft for Zynga and Spencer, after taking over, decided to realign the Xbox brand with gaming being the core. Xbox Entertainment Studios was closed (Steven Spielberg's live-action Halo TV show is still on the way though).

"When we came in after two-and-a-half years ago and started running the Xbox program, I centered us back on not trying to become something other than a game console. You don't earn the right to be relevant in other categories of usage for the console until you've earned the gaming right, so let's go make sure that's what we deliver."

Spencer went on to say that after being appointed Head of Xbox, he made sure that the console features that the team was building were “really embracing the games and gamers that are out there in the game development community and that our console is for them first.” He also pointed out that at the same time, if we take a look at how people are using their Xbox One consoles today, “video usage is as high as game usage,” which means services like Netflix and Amazon are very much a part of the console.

"But I still think that we have to succeed with gamers first before we get any permission to go do anything else," Spencer said.