Ever want to know what it's like to actually play Star Citizen, but don't want to actually, you know, play it? This player made montage highlights some of the best times that can be had while also showing the frustrations that come with playing a game that's in an alpha state.

Star Citizen in the real-world played by real people.

This isn't a press demo, and is thus rampart with the hilarious issues that have cause to show up occasionally. And when viewed with a light-heart and in the right light, they can be quite funny. But overall this video does seem to capture essence, no matter how shallow at the moment, of a grand space adventure.

The Internet space ship featured is the Retaliator, and is quite fun to fly, despite occasionally falling out of it. Though that's since been fixed now that Star Citizen alpha 2.0 has been released to the public. 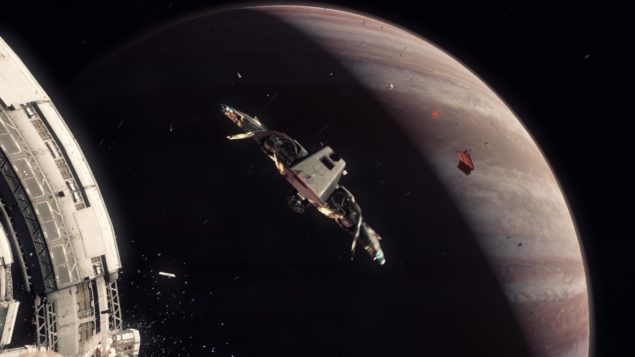