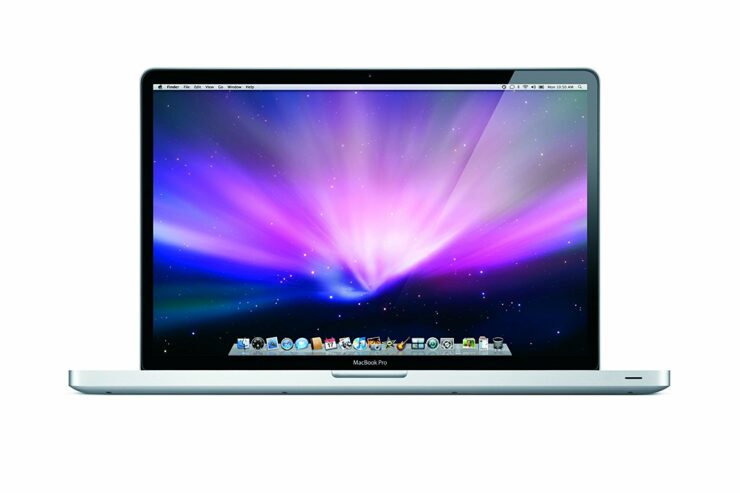 With chips getting more powerful and energy efficient, the need to introduce massive screen sizes on laptops have reduced substantially. You don’t see Apple introducing 17-inch MacBook Pro models and the last of its kind is going to be added to the obsolete list on June 30. Aside from this, there are other products that are going to be added to this list as well.

In addition to the 17-inch MacBook Pro, the mid-2011 MacBook Air models are going to be obsolete for most countries, except for California and Turkey. These are not the only products that the company is going to be placing the obsolete list because the first generation 802.11n AirPort Express will also be joining them. As for which mobile device is going to be added to this mix, the iPhone 3GS will be forever remembered as a family of key devices that changed the way we experience mobile computing.

Apple’s name calling from the PowerBook to the MacBook Pro also saw a transition to Intel processors, since they could deliver better performance and battery life at the same time. In terms of specifications, the last 17-inch MacBook Pro shipped in late 2011 and featured either a 2.5GHz or 2.7GHz i7 processor, coupled with 5Gigatexels per second system bus, 4GB of RAM, and a 750GB hard drive. 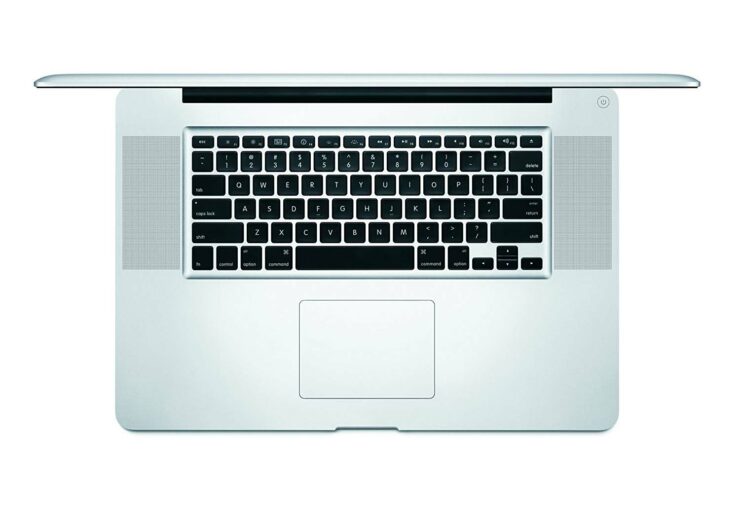 The 15-inch 2016 MacBook Pro is much cheaper than what the 17-inch MacBook Pro was at launch as the latter that featured a 2.5GHz i7 processor retailed for $2,749. Though the 17-inch models are no longer going to be produced by Apple, us consumers can still remember these machines as being a great, albeit expensive addition to our workspace.

Do you think Apple should attempt to make a modern-day 17-inch MacBook Pro? Tell us your thoughts down in the comments.