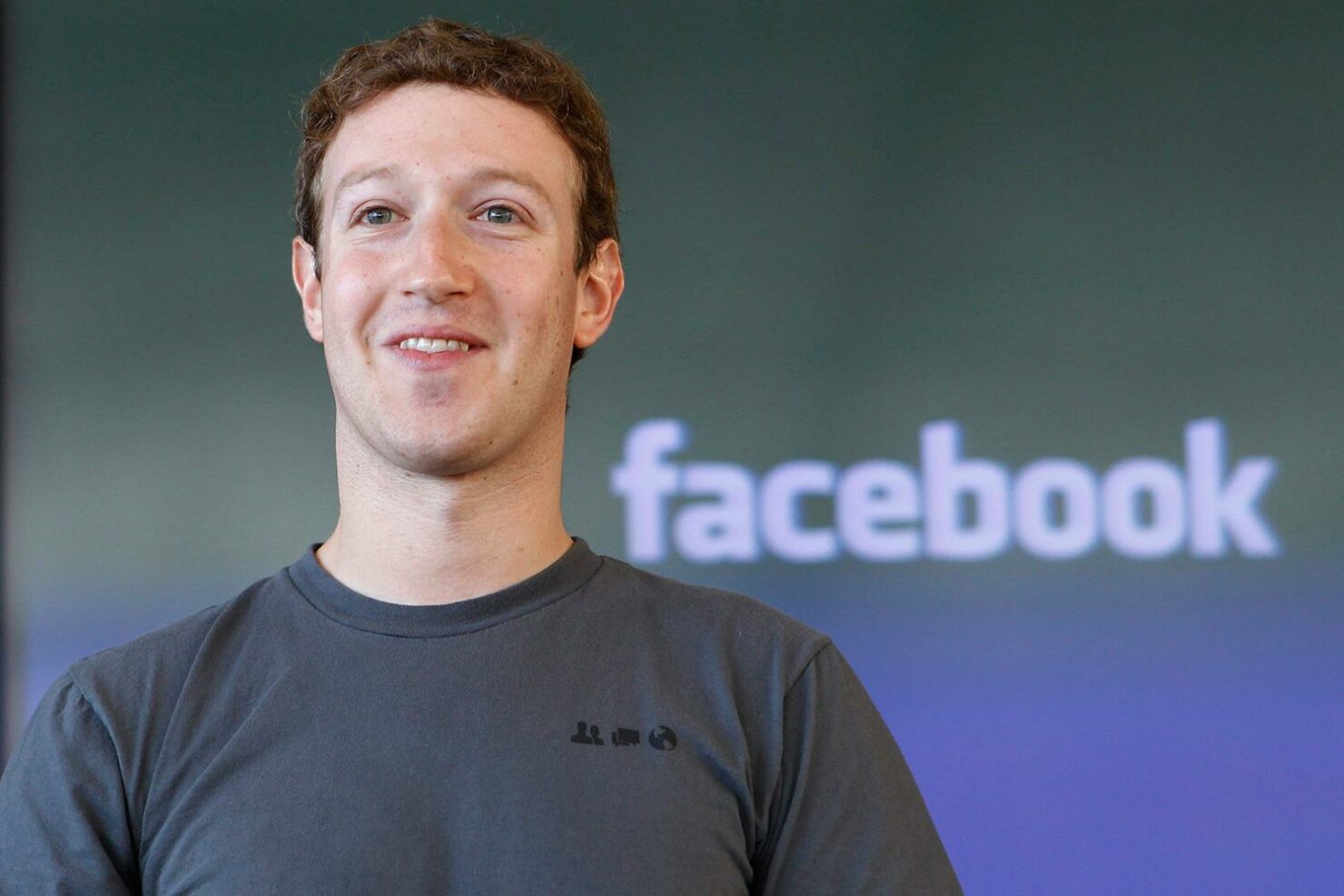 News about Facebook CEO, Mark Zuckerberg, surfaced just a few days ago putting him in a bad light. The news from the Honolulu Star Advertiser stated that Zuckerberg is suing a number of land owners in Hawaii in a bid to protect his privacy. Zuckerberg wanted to formally purchase all land that fell inside his 700-acre plot in the island of Kauai in Hawaii. But not everyone approached was willing to do sell, hence the lawsuits. But now it seems that Zuckerberg has amended his actions and is dropping the lawsuits that he initially filed.

Zuckerberg is not suing any Hawaiians anymore

The founder of the largest social media platform in the world along with wife Priscilla Chan bought the land for more than $100 million in 2014. The lawsuits were using a legal maneuver called quiet title and partition, this is used to identify the legal owners of a certain property and then force them to sell the land at an auction, to the highest bidder.

The problem is that in places like Hawaii it is apparently difficult to do such a thing as there are multiple numbers of descendants who can claim ownership to an area of land. The ownership remains with as many descendants as possible, regardless of any property deed or any other such document. Zuckerberg was adamant that he would get the land and also said that he wanted to ensure that he could “find all these partial owners so we can pay them their fair share.”

But a local newspaper published in Kauai on Friday stated that Zuckerberg has backed away from the plan and stated that the decision he took regarding these lawsuits was “a mistake.”

“Upon reflection, I regret that I did not take the time to fully understand the quiet title process and its history before we moved ahead,” he wrote. “Now that I understand the issues better, it's clear we made a mistake. We will continue to speak with community leaders that represent different groups, including native Hawaiians and environmentalists, to find the best path.” 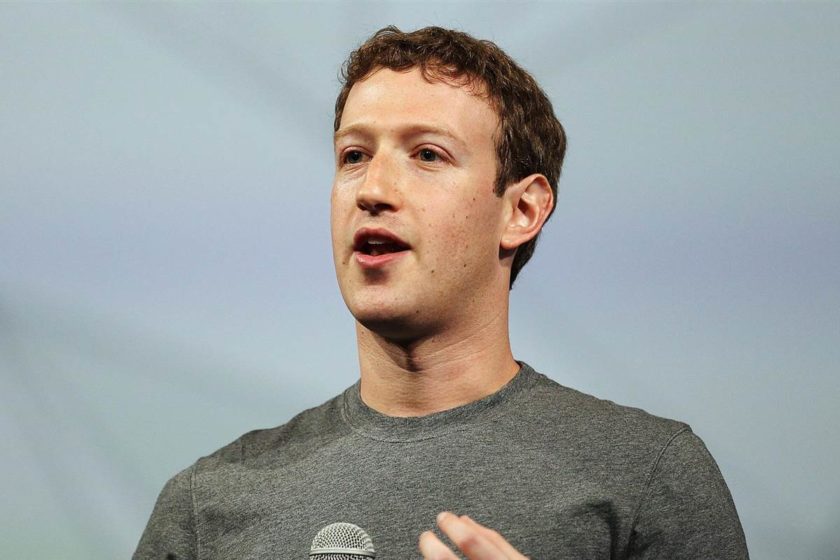 The massive area that Zuckerberg bought was to be used as a personal home. But he also cares deeply about the preservation of the natural environment and also the wildlife. Though he has made his intentions very clear, many Hawaiians are still not really excited and are in fact protesting against Zuckerberg’s whole plan, according to Business Insider.

It’s good to see that Zuckerberg has finally understood the consequences of the whole ordeal and how it would have affected his overall reputation. We will keep you updated about any news that surfaces, till then let us know what you think about his previous plan and your feelings about his amended plan.