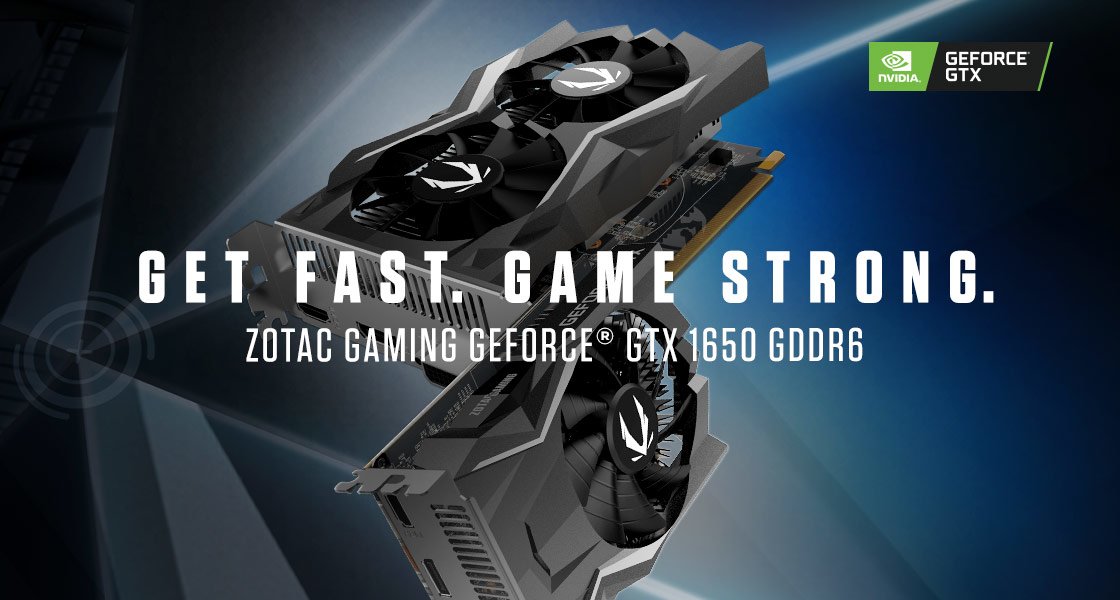 These two ZOTAC GTX 1650 graphics cards feature GDDR6 memory, and a factory overclock, which will make these cards a fantastic deal if priced correctly

The ZOTAC GTX 1650 GDDR6, with a model number of ZT-T16520F-10L, is most likely going to be the more budget orientated card. This is due to the smaller fan, which is just 90 mm in size, and the "Sunflower" heatsink the combination of these two features allows this graphics card to offer its small size allowing for a broad range of compatibility with cases and systems. 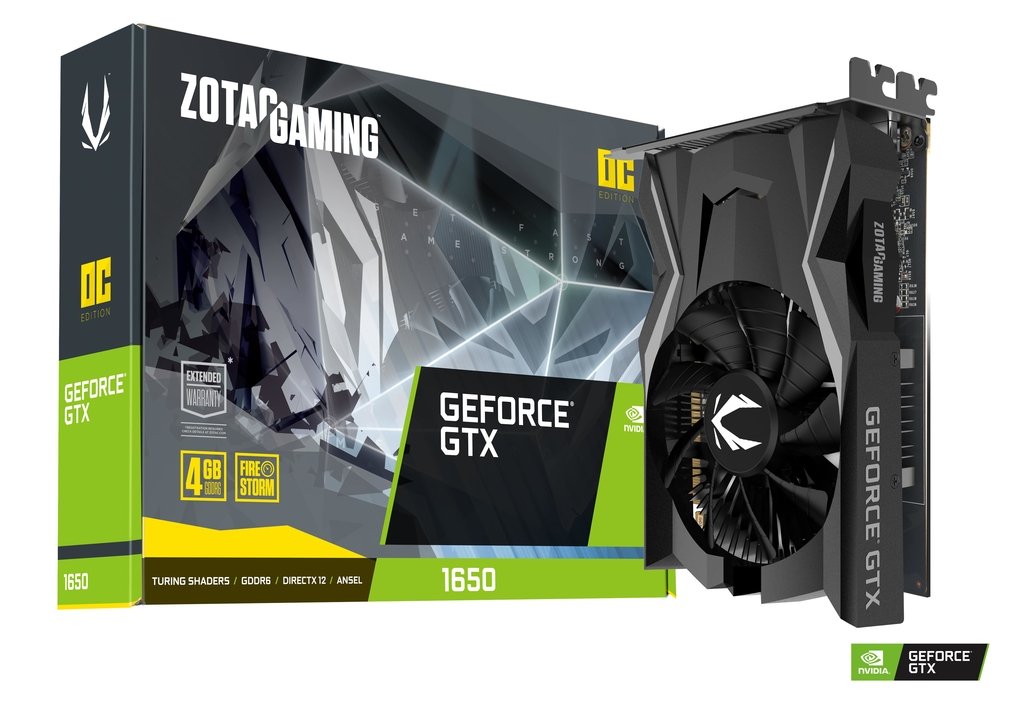 This graphics card features a length of just 5.94 inches and is powered by only the PCIe slot. This means that your system will look cleaner, having less wired, and less clutter internally. This card also features a slight overclock pushing the boost clock of the card up to 1,620 MHz. 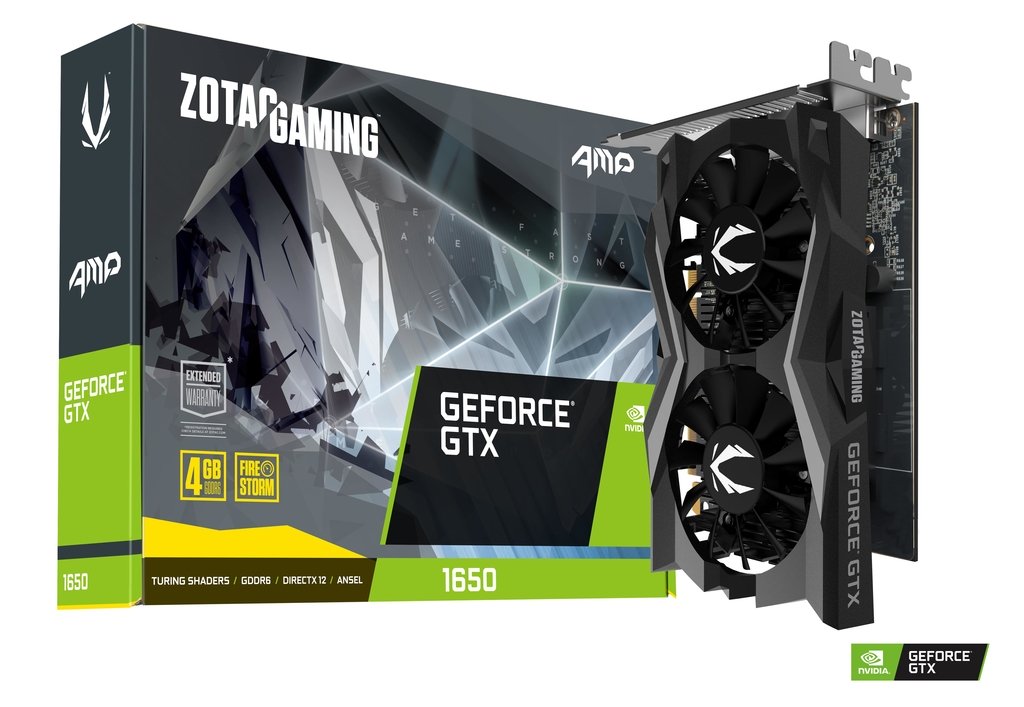 This card features a length of 6.39 inch which allows this card to fit into virtually any system with no issue. This card also has a factory overclock, which makes the boost clock speed slightly higher when compared to the ZOTAC GTX 1650 GDDR6, this cards boost clock speed is 1,650 MHz.