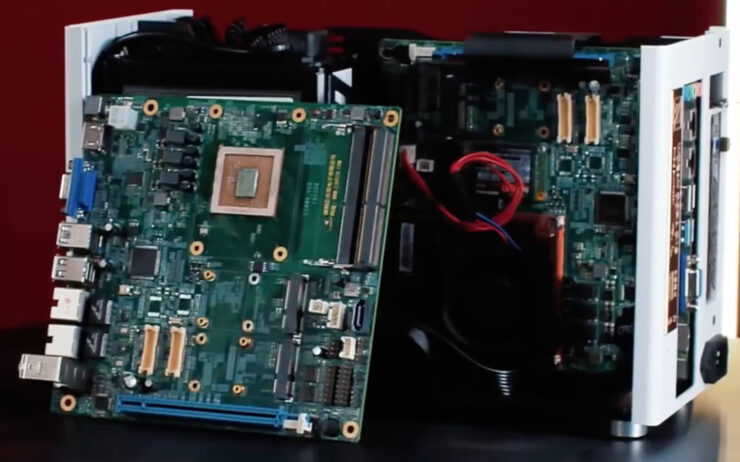 Zhaoxin is a brand that makes processor primarily for use in Chinese state IT infrastructure, and it's part of the Chinese Government's ambitious plan to make its own IT hardware indigenous. Zhaoxin's X86-64 CPU cores are co-developed by licensee VIA. Specifically, it's CenTar subsidiary that makes NCORE AI-enabled x86 processors.

Zhaoxin's KaiXian KX-6780A 8 Core CPU is now commercially available in the Chinese DIY market in the form of motherboards with embedded processors.

The KX-6780A is an eight-core X86-64 processor with 8 MB of L2 cache, a dual-channel DDR4-3200 memory controller, modern IO interfaces, including PCIe, SATA, USB, and integrated DirectX 11.1-capable graphics. This processor has a base frequency of 2.7 GHz but offers no adaptive or boost overclocking technology.

The Zhaoxin 8 Core CPU is part of an embedded platform and available in the Chinese DIY market. (Image Credits: Anandtech)

The CPU cores are in-house designed LuJiaZui cores, built around a superscalar, out-of-order microarchitecture that supports modern instruction sets extensions like SSE 4.2 as well as AVX along with encryption and virtualization technologies. This processor is made using TSMC's 16 nm process technology. The x86 architecture supports the transitional stage of the use of Windows to Linux by party and government departments and can give more instructional shortcuts in software development. 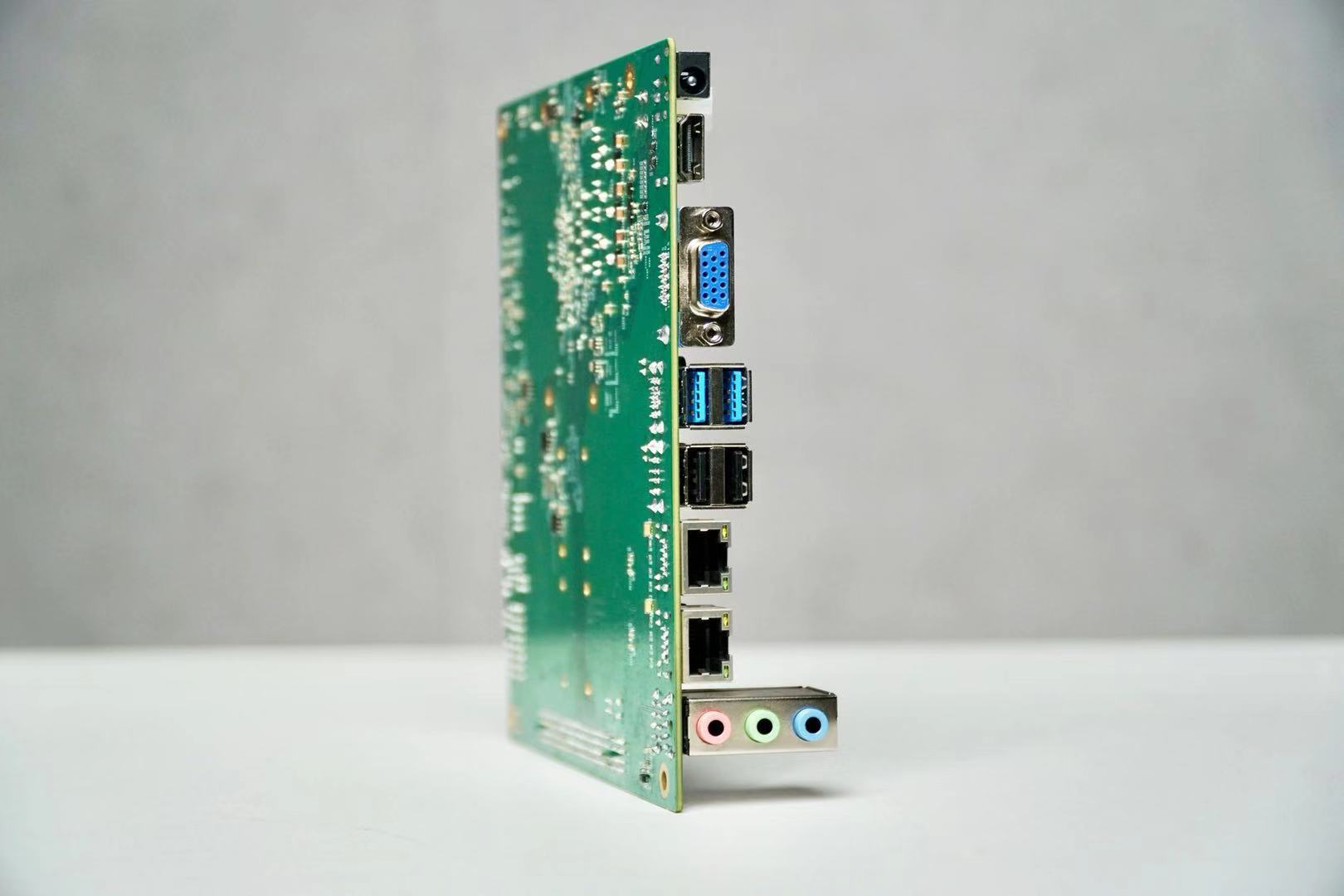 The IO on this motherboard is reasonably good, showing four USB ports, two being USB 3.0, and two being USB 2.0 ports. There is an HDMI port which is positioned just below the DC port power plug, below the HDMI port is a VGA port. This system is currently on sale at Taobao for ¥4,300.00. When converted to USD, this system comes out to $619.89.