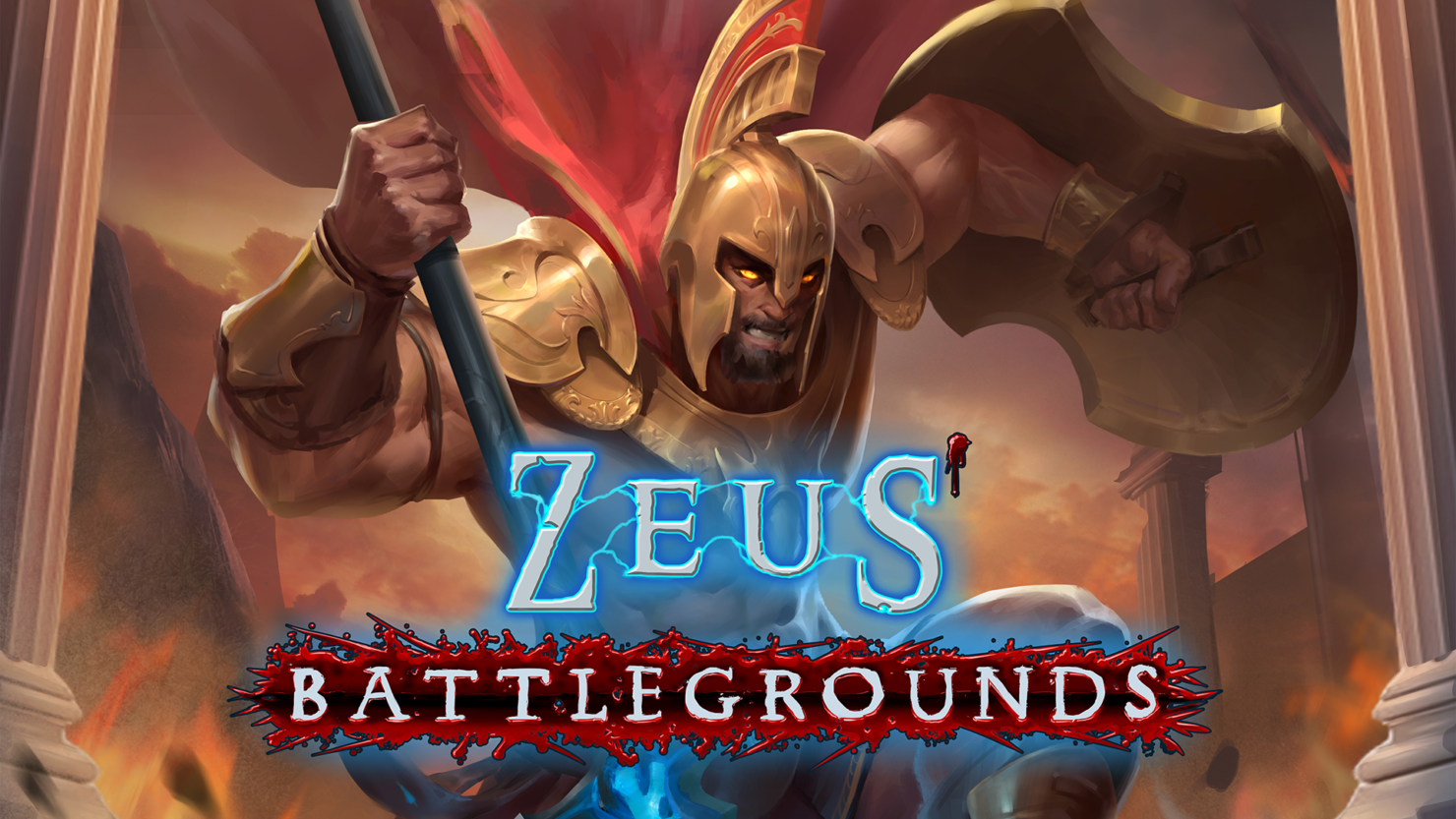 We've got 250 Steam codes that will let you in the ongoing Zeus' Battlegrounds beta test. Developed by Industry Games, the game is a free-to-play (once it launches after the beta) Battle Royale game set in Ancient Greece.

The premise is that you'll play as a Demigod trying to prove his/her worthiness as a true God. In order to do that, you'll have to be the only Demigod (or the only team of Demigods, as Zeus' Battlegrounds allows squads of up to four players standing out of the hundred participants).

Unlike most Battle Royale titles, this one will have a focus on melee combat. As usual for the genre, you'll be able to collect 'Godlike' gear and Legendary weapons on the battlefield to improve your chances. There are also 'vehicles' such as horse, wolf and chariot, very useful to quickly travel the land.

The developers have announced their plans to support the game with additional maps over time after launch, and there'll be leaderboards showing current rankings and personal stats.

Below you can find the minimum and recommended system settings to run the game. The next test session is due today, September 14th, at 10 AM Pacific Time (it's expected to run for roughly three hours). Zeus' Battlegrounds will eventually be available on PlayStation 4 and Xbox One, too.