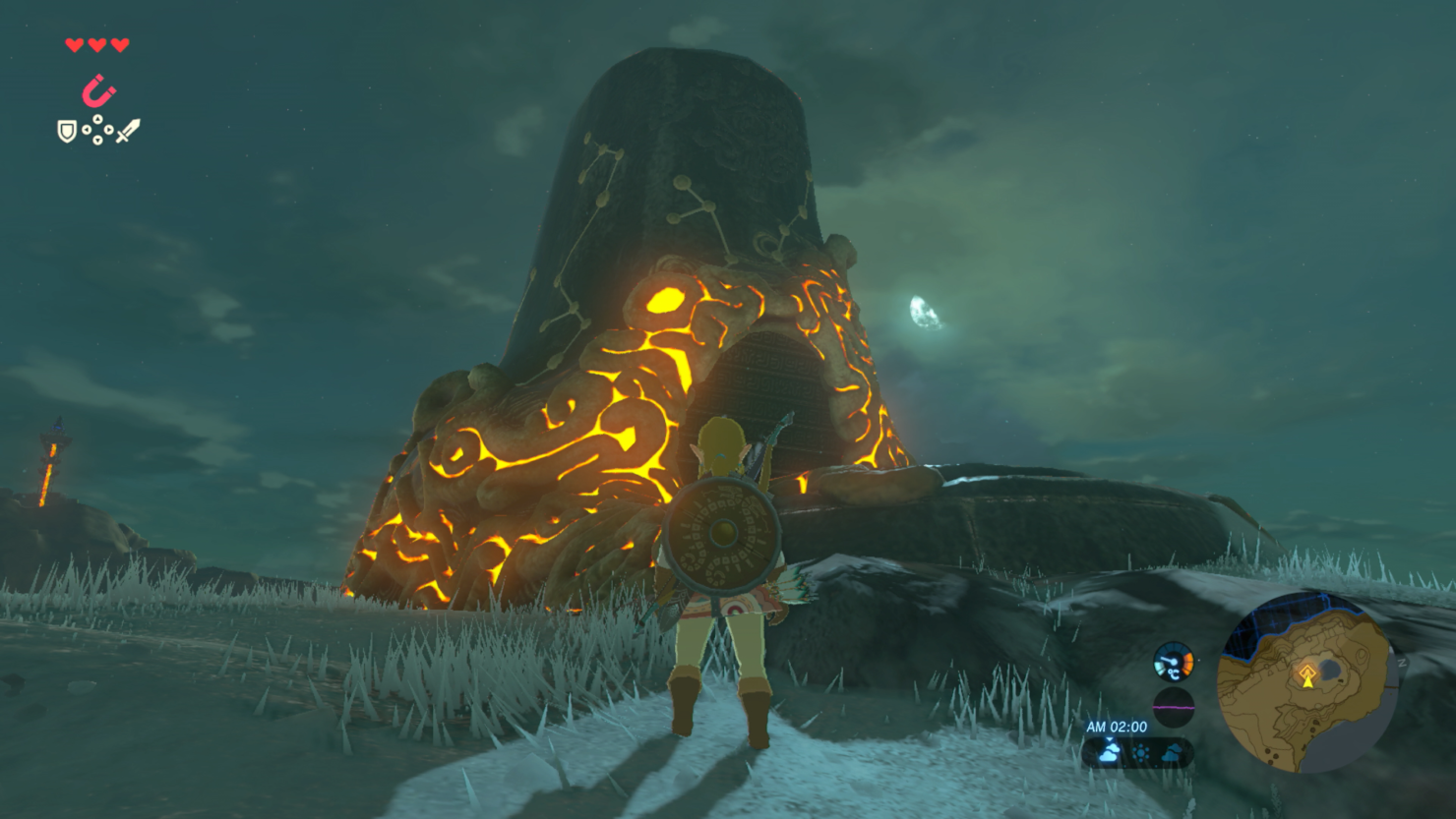 Nintendo has released Zelda Breath of the Wild update 1.2.0 which adds  language options for in-game voices alongside gameplay fixes.

The 1.2.0 update is available for both the Nintendo Switch and Wii U, though Wii U players will have to download a language pack from the Nintendo eShop.

Nine different languages are added to Breath of the Wild, including Japanese voiceovers as featured in the game’s pre-launch trailers. The setting is available in the game’s options menu, and in-game text will continue to match the player’s system language.

Down below you’ll find Nintendo’s official patch notes for Zelda Breath of the Wild update 1.2.0:

As said, the update also offers gameplay fixes, though the exact content of these fixes are unknown at this point.

The Legend of Zelda: Breath of the Wild is available now for both the Nintendo Switch and Wii U. You can read our very own review of the game right here.