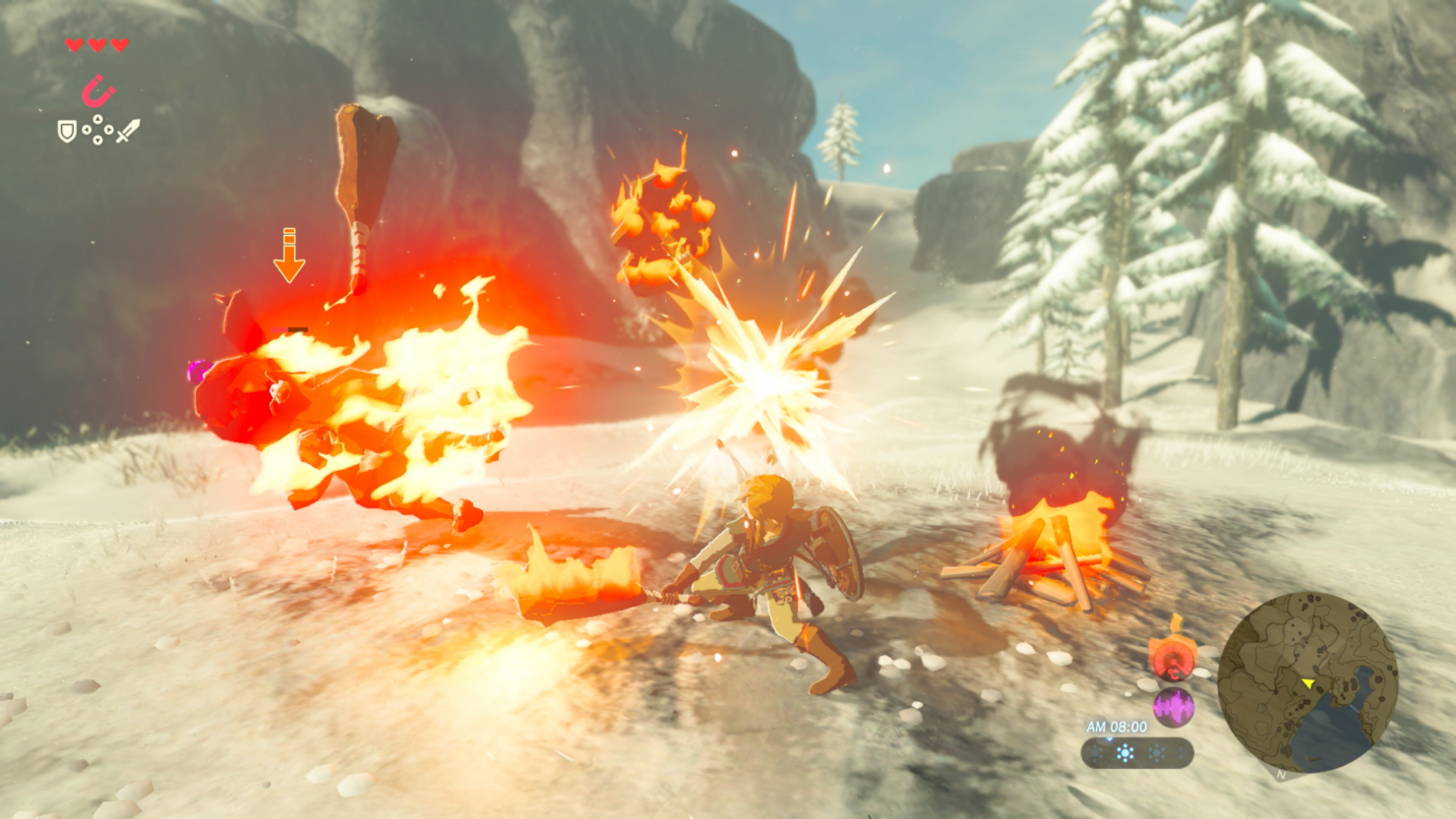 It seems that the performance of Zelda Breath of the Wild on the Nintendo Switch has been greatly improved since Nintendo’s preview events.

Website Engadget just posted their Nintendo Switch preview, and it appears that the new Legend of Zelda runs and looks great on Nintendo’s upcoming new platform. While performance sometimes stuttered during preview events, performance is said to have been notably improved. In addition, the use of cartridges over discs, really benefits loading and installation times – just like we were used to prior to the introduction of games on discs.

“Zelda launched in around five seconds, and there wasn't any lengthy install process to sit through. Yes, that's technically the same experience we had decades ago, but it seems almost utopian after the long installations and loading screens I'm used to from the Xbox One and PlayStation 4”, Engadget writes.

“I can't say much about Breath of the Wild yet, but I can confirm that it is very much a Zelda game, though it doesn't look like anything you've seen before. Notably, it also performed a lot better than it did at preview events, where I noticed stuttering and occasional slowdown while it was connected to the dock. I wasn't expecting much from the Switch's graphical capabilities, but there are plenty of moments where Breath of the Wild is just strikingly beautiful.”

Engadget mentions that the game runs well in docked and portable modes, although the battery life in portable mode is somewhat disappointing.

“The game worked equally well in TV and portable modes, and I never had any issues switching between them. And if you were wondering how much portable Zelda you'll be able to play at once, I have a disappointing answer: two and a half hours. That's not a huge deal if you're gaming around the house, but if you're going on a long trip you'll want to consider some backup power options (luckily the Switch can charge over any USB-C cable).”