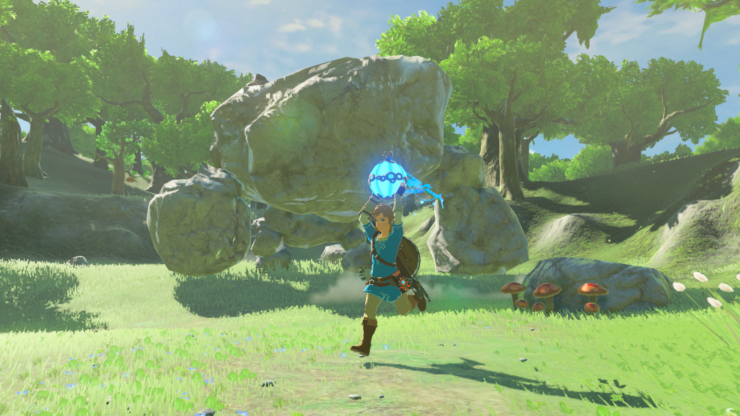 Earlier this month, we have reported that a Zelda Breath of the Wild custom level editor has been released, allowing modders to create custom locations for the game. Since the tools' release, modders have started working on custom shrines, and the first ever of these has been showcased recently.

Jeremy King shared a new video a few hours ago showcasing one of the first Custom Shrines created for Zelda Breath Of The Wild. Needless to say, there's still work to be done, but it looks quite good already.

As already mentioned, the current set of modding tools allows the creation of brand new locations seven in the open world segment of the game.

Thanks to the Tools created by Modder HailToDodongo, The Legend of Zelda Breath of the Wild now has Custom Level Mod Support.

On top of this, thanks to Modder Altros, we now have a multicultural Character Editor & an almost infinite level of Game Customization thanks to the Updated Too Many Options graphics pack

Zelda Breath of the Wild is now available on Nintendo Switch and Wii U in all regions. Modding is only possible for the Wii U version of the game as of now, thanks to the excellent support of the Cemu emulator.