Aonuma: New Zelda BOTW Sequel A “Little Darker”; Not Connected To or Inspired by Majora’s Mask 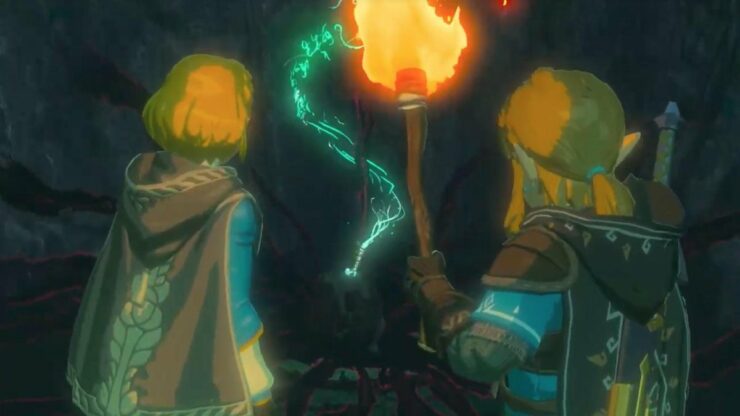 The upcoming Zelda BOTW sequel isn’t related or connected to the darker themed Majora's Mask, according to Legend of Zelda director Eji Aonuma.

Nintendo released the very first trailer for the new Zelda Breath of the Wild sequel during it’s E3 2019 Direct yesterday, and due to its darker tone, fans have been speculating that it might be connected to The Legend of Zelda: Majora's Mask.

Speaking to IGN, Aonuma has now said that, despite the darker tone of the Breath of the Wild sequel, it’s not necessarily connected to or inspired by Majora’s Mask.

"The new Breath of the Wild or the sequel to it, it’s not necessarily going to be related to Majora’s mask or inspired by it... What we showed you currently is a little darker," the Zelda producer told IGN.

The Breath of the Wild sequel has yet to receive an official title and release date.

The Legend of Zelda: Breath of the Wild was released for the Nintendo Switch back in March of 2017 and has since received 2 DLCs - The Master Trials and The Champions' Ballad.