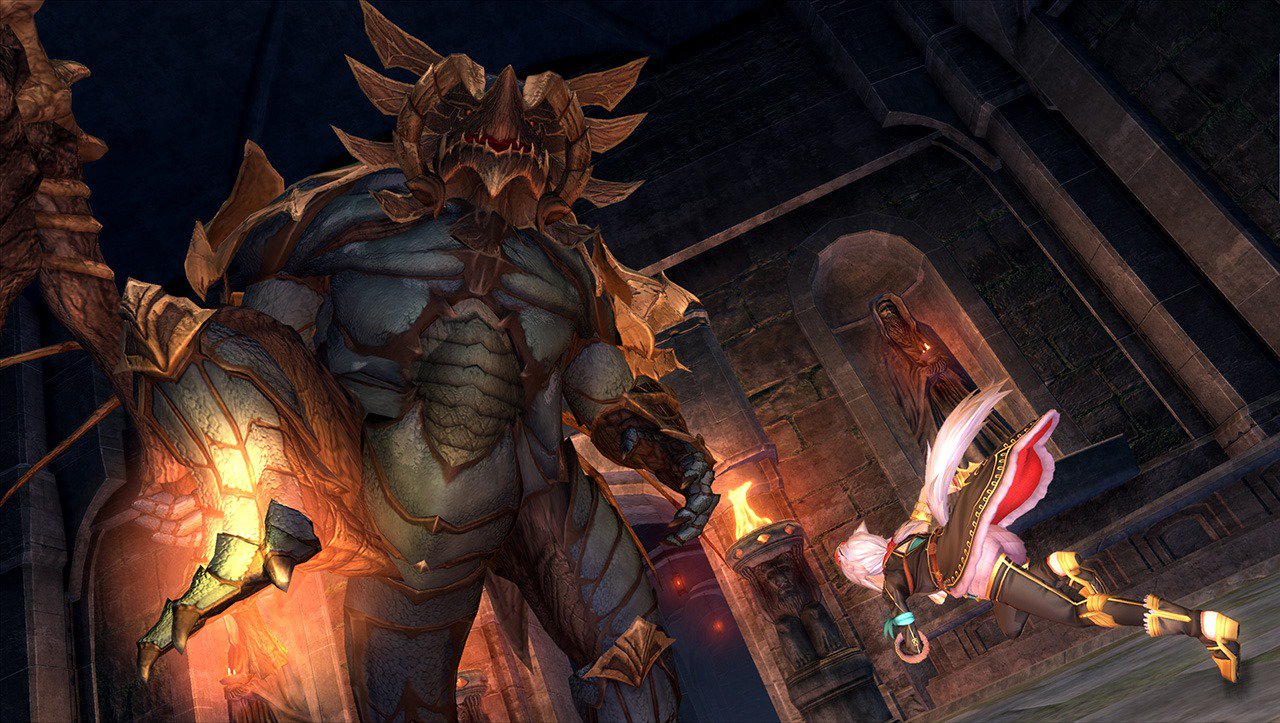 Ys VIII Lacrimosa Of Dana has been released recenty on PC and consoles in the West, but it seems like Nihon Falcom isn't going to get rest any time soon, as a new entry in the franchise called Ys IX Monstrum Nox is currently in development for PlayStation 4.

Ys IX Monstrum Nox will be set in Barduke, a never seen before area located in the northeastern part of Esteria. Players will be able to explore what is known as the Prison City where individuals possessing super powers called Monstrum dwell.

Not much else is currently known about Ys IX Monstrum Nox. According to Falcom, the game will retain some of the staples of the Ys series such as giant bosses and fast-paced action as well as feature some new mechanics like the ability to take advantage of the Monstrum special powers to explore the field and much more.

The latest entry in the series is Ys VIII Lacrimosa of Dana, but earlier this year, XSEED released Ys Memories of Celceta on PC. The game is an excellent port of the PlayStation Vita game and the best way to enjoy it.

At the end of the day, Ys Memories Of Celceta is an excellent entry in the series, taking the party-based experience introduced in Ys SEVEN and improving it in pretty much every way. The story may not be all that original, and the difficulty low, but Ys Memories Of Celceta is a game that no fan of action role-playing game should pass on: it’s not as good as Ys VIII: Lacrimosa of Dana, but it’s definitely close.

Ys IX Monstrum Nox launches on PlayStation 4 next year. We will keep you updated on the Western release of the game as soon as possible, so stay tuned for all the latest news.