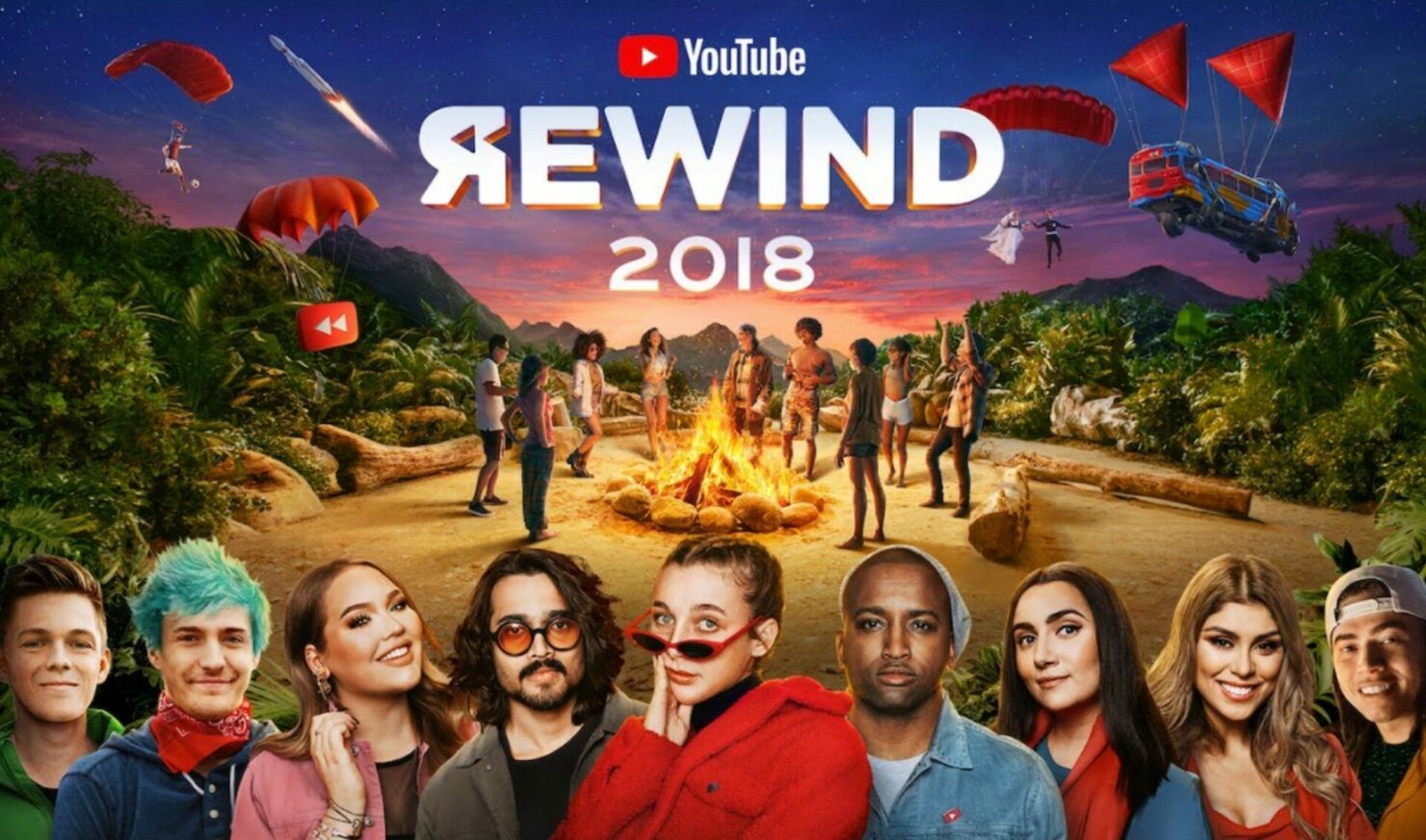 YouTube Rewind was one video that a lot of us honestly looked forward to. We were not always particularly fond of it, and some of them were just bad. However, the annual video series became a year-end tradition for YouTube. It featured hundreds of popular creators to recount their memorable moments, acts, and other famous trends during the year.

YouTube has now decided to put all of this behind that as the company has announced that it will stop making these year-end Rewind videos; this marks the 2019 Rewind, the last one created.

YouTube Rewind Has Been Finally Shut Down After Skipping 2020's Video

The announcement was made in a tweet quoting a story from Tubefilter; YouTube announced that it will be celebrating creators in a "different and updated kind of experience" and that the platform is currently looking forward to Rewinds from creators themselves. The quoted story also clarified that YouTube Rewind had been shut down, and YouTube has made peace with it.

Thank you to all the creators involved in Rewind - we’ll be 👀 for your Rewinds as we refocus our energies on celebrating you and the trends that make YouTube 🔥 with a different and updated kind of experience - stay tuned! → https://t.co/kI69C24eL0

The Rewind for 2020 did not happen due to the COVID-19 pandemic, and the Rewinds before that were among the most disliked videos on the platform. Criticism on Rewind stemmed mainly from accusations of overlooking specific creators and trends, even though the video itself was 8 minutes long. The 2021 Rewind, therefore, had a lot to prove, but it seems that it will not be happening after all.

YouTube has not commented that they are leaving this tradition because of the criticism. Instead, the company has become so massive that it would be nearly impossible to create a compilation that would cater to the entirety of the audience, which does make sense.

Additionally, YouTube did not mention its plans for the "different" experience the platform talked about. The streaming platform will produce its annual trend lists and co-produce the annual Streamy Awards to recognize notable creators. Additionally, creators are also encouraged to create their Rewinds, though the only incentive here is monetization. MKBHD did tweet about how it is planning on making a Tech YouTube Rewind this year.

So, I am looking forward to seeing what other creators have to say.