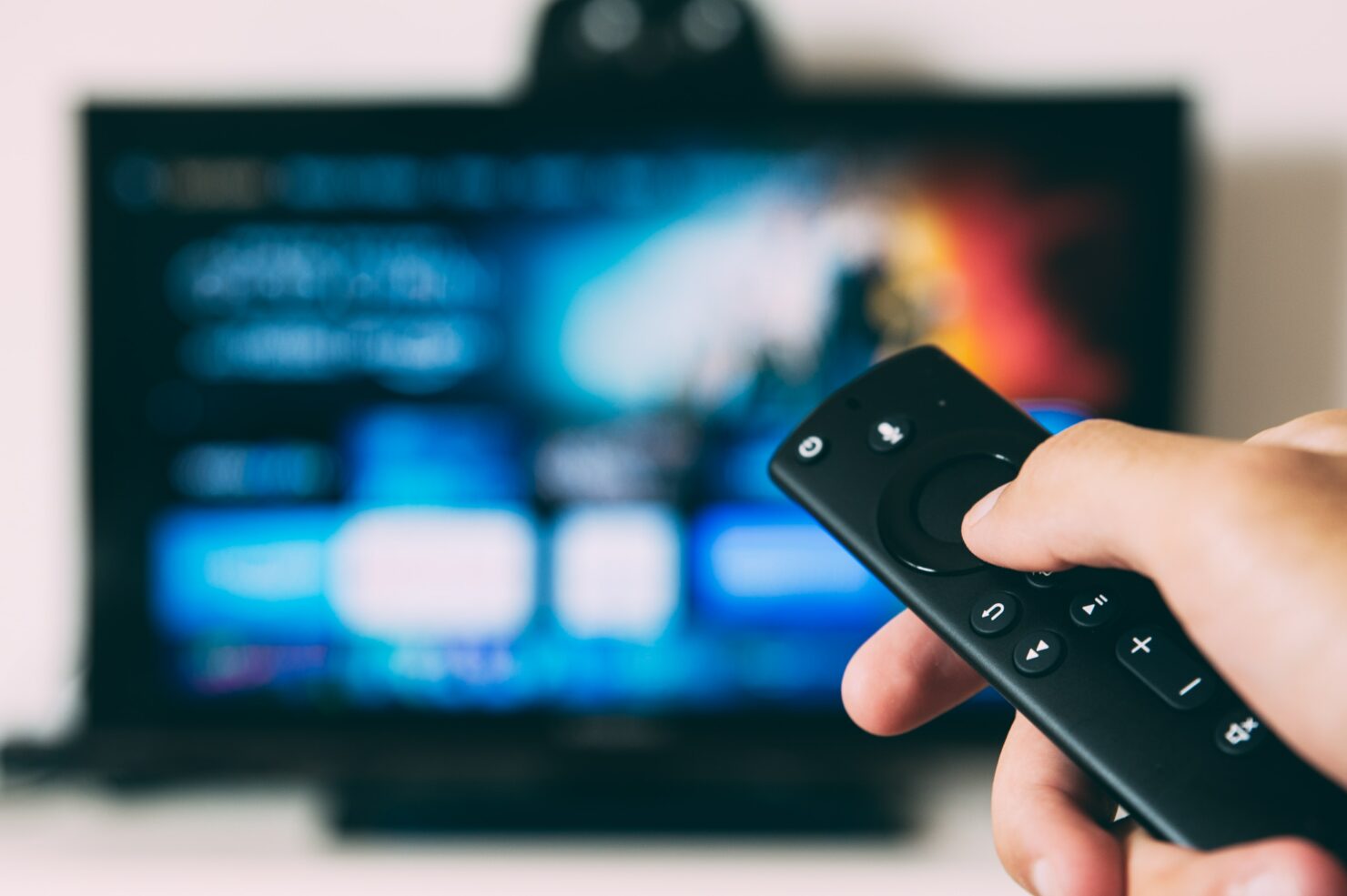 Google has finally decided that they will change the way the YouTube app is going handles playlists on Android TVs. According to a report from 9to5Google, the latest update for YouTube on Android TV and Google TV has brought an all-new playlist UI, the same is also rolling out to other smart TV platforms such as Samsung's Tizen OS.

Instead of playing the entire playlist, YouTube on smart TVs will now display the playlist name and other relevant details on the left side of the screen. The list of videos included in the playlist is shown on the right side and seen in the screenshots below. The new UI also has "Play all," "Loop," and "Save to Library" options.

You can check out the screenshots below provided by 9to5Google.

The new playlist UI rolled out to Android TV and Google TV devices with the v2.15.006 update to the YouTube app. On Samsung TVs, the change has rolled out with version 2.1.498. However, at the moment, the feature seems to be rolling out to users via a server-side switch, which means that not everyone will be able to access it just by updating the latest app available on your smart TV.

The new playlist UI is a welcomed feature as you no longer have to go through the previous hassle that would allow YouTube to play the entire playlist whenever users clicked on a playlist.