YouTube Music Has Officially Been Launched For Both Android And iOS

After announcing YouTube Red, another service that has officially been launched for two of the most popular mobile platforms in the world is YouTube Music. Google is aiming to diversity its wide range of services and it looks like the tech giant believes that listening to audio clips is one way to do it. 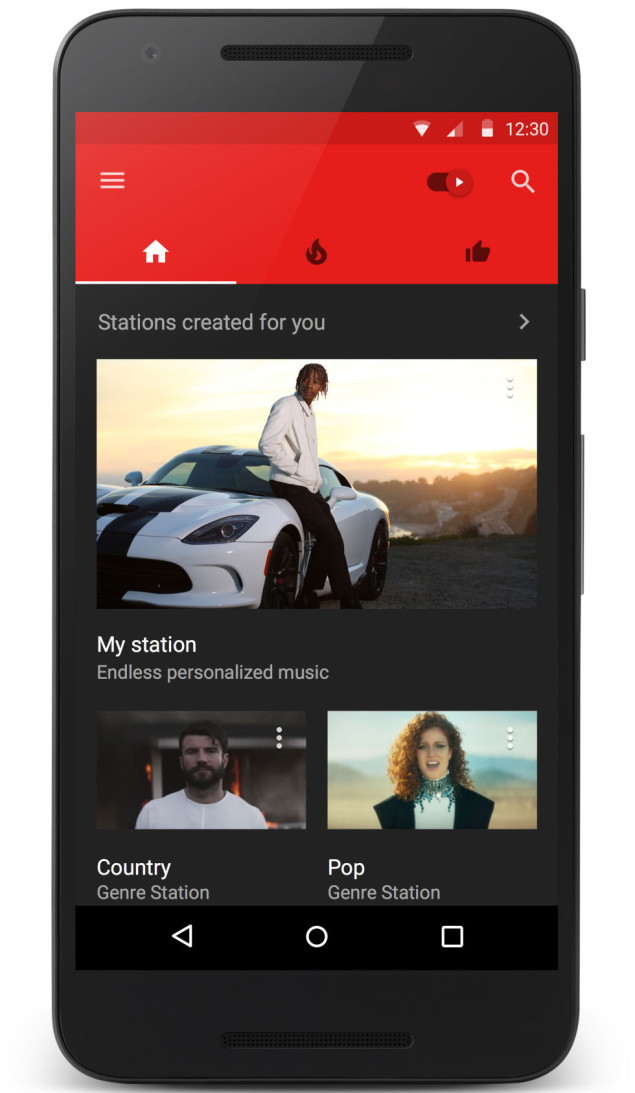 “But we want to do even more to support artists and all the fans who turn to YouTube to discover music, so we’re making the experience even better with a brand new YouTube Music app. With YouTube Music, you’ll get a completely new type of experience, designed to make discovering music on YouTube easier than ever.” 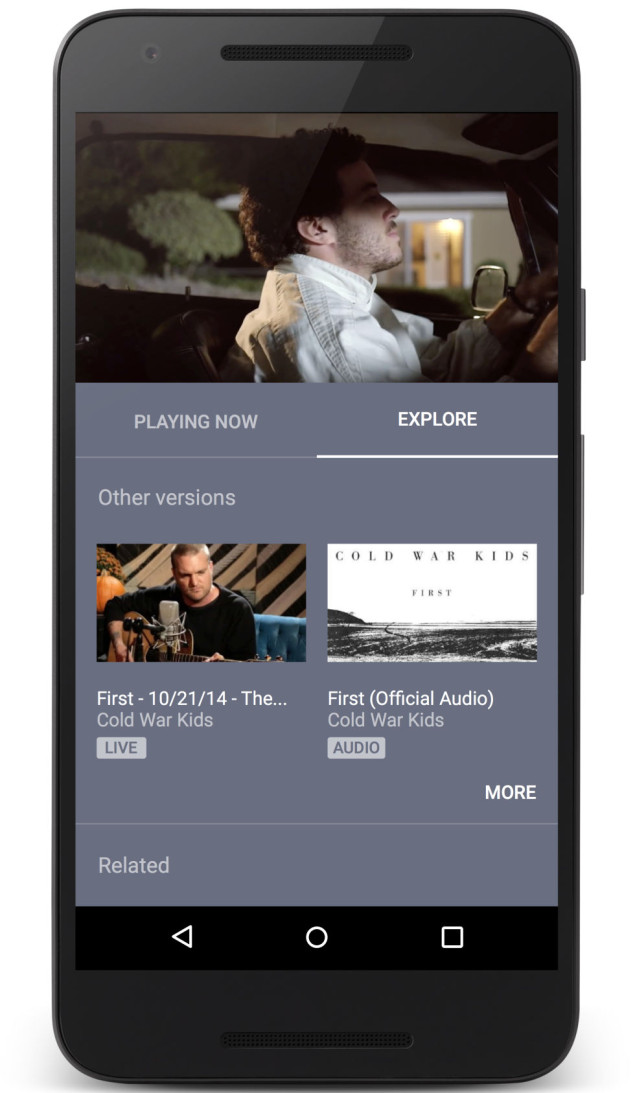 The application for both Android (download from here) and iOS (download from here) is very simple to use, according to the information stated. It will be able to give you complete access to one of the richest music catalogs on earth. Users will be able to find music videos, tracks, artists and albums, and in addition to this, they will also be able to see all the remixes, covers, lyric videos and concert footage that the video streaming service has to offer.

Users who want to augment their YouTube Music ever further can do so with a YouTube Red membership. With YouTube Red, they will be able to enjoy their favorite music tracks without those pesky ads getting in the way of their experience. Furthermore, the added advantage of being a subscriber to YouTube Red is that you will finally be able to listen to music offline and switch effortlessly between video or audio-only sessions.

YouTube Music is free for a period of two weeks, which we believe is an ideal start for users to get acclimatized to the new service. Download the application for either your Android or iOS powered device and let us know what you thought about Google’s latest service.