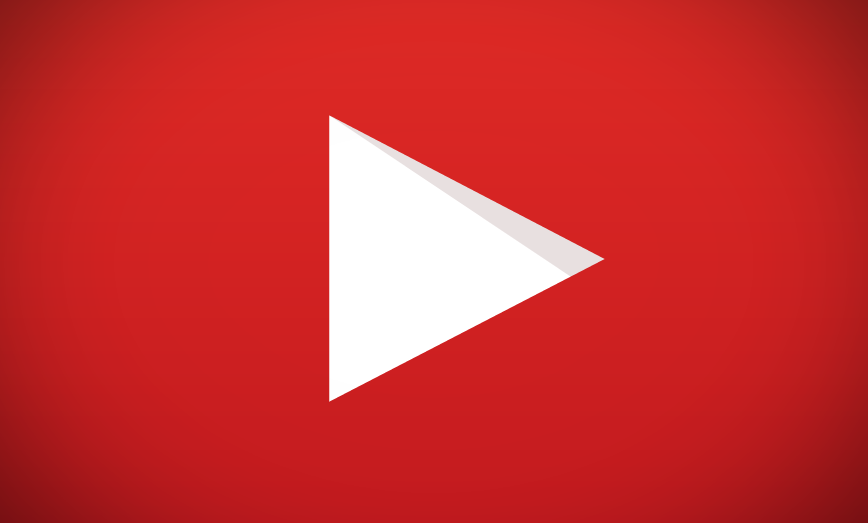 YouTube for iPhone and iPad adds a feature which Android users have had for a long time: controlling a stream directly from the lock screen.

No Need to Launch the YouTube App if You Want to Play / Pause or Scrub Content on Your TV, Chromecast or Apple TV

YouTube for iOS is an extremely powerful app that gets work done in a wide variety of ways. However, there are certain annoyances packed within that might break a particular deal for certain users. Especially those who love streaming content on other devices such as a Chromecast, Apple TV or even a smart TV.

See, while you can stream videos from the YouTube app to your Chromecast, Apple TV or smart TV, but the there's a huge problem: you can only control the stream if you are inside the app. From the lock screen, you just can't do it. Android users, on the other hand, have had this luxury for a long, long time.

Today, everything changes as YouTube for iOS has been bumped to version 12.03, allowing users to control their casted stream straight from the lock screen.

As you can see from the changelog, users also get the ability to control their content from Control Center as well as an Apple Watch, if they have one. It's a convenience no one can deny, especially if you make do with streaming devices a lot.

YouTube for iOS is a free app to download and use, and we highly recommend giving it a shot straight away. Tap on the link below to initiate the download without waiting a single minute.

It's highly likely the app was automatically updated in the background with the new changes in place. Simply launch the App Store on your device, tap on the Updates tab and see whether or not YouTube is currently sitting on the latest version. If not, and you see an update available, then tap on the Update button to kick things off immediately.