In the last few years, Twitch and the practice of games live streaming has exploded in popularity.

It's no wonder that big companies tried to hop on this particular train, then. If you recall, last year Google tried to buy Twitch but they ultimately decided to drop the transaction, leaving the road wide open for Amazon which bought Twitch for $970 million. 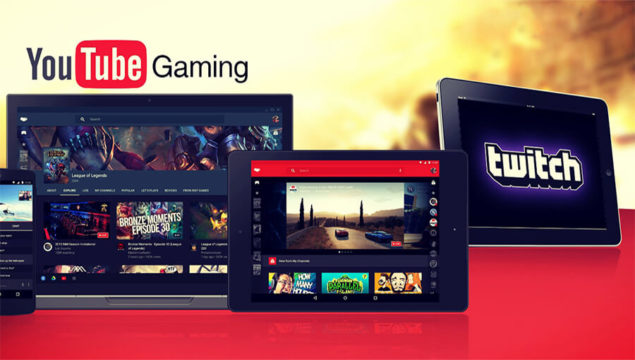 However, YouTube didn't give up on tapping into that market at all. In fact, today they're launching YouTube Gaming, which in Google's words is "a brand new app and website to keep you connected to the games, players, and culture that matter to you, with videos, live streams, and the biggest community of gamers on the web—all in one place."

Improvements abound on both user and broadcaster ends. For instance, you'll be able to pause and rewind a live stream at your leisure, which is something that you cannot do right now on Twitch.

There's also a chat, which was previously missing from YouTube streaming, and subscriptions for YouTube and YouTube Gaming will be kept separate as Google deems these as different content types. It will also be possible to follow games specifically, which should help tremendously with recommendations.

Broadcasters don't need to schedule a live stream event anymore, and the interface will now provide them with a lot of useful information such as number of viewers and comments per minute. 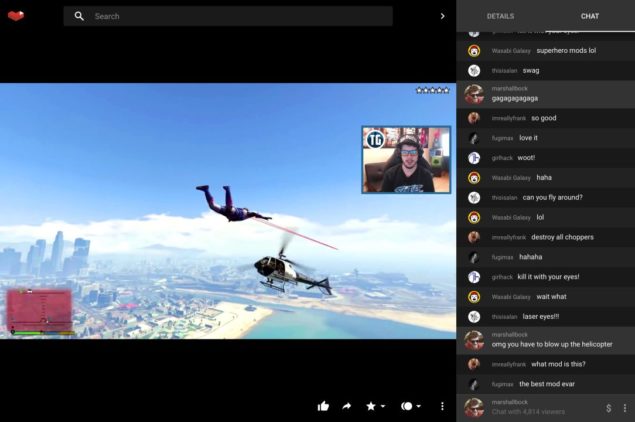 Moreover, the latency of a live stream has been reduced to 12-15 seconds in YouTube Gaming, and Google promised that they're going to try and lower this value even further.

In terms of monetization options, though, YouTube Gaming will launch without any chance to subscribe for a monthly fee, something that Twitch offers. This may or may not be added in the future.

It is doubtless that this service (which will roll out initially in the US & UK, with other territories following) will be the strongest competition Twitch has ever received. It remains to be seen if YouTube Gaming will be powerful enough to overthrow the established order; what will you do?

Are you going to stick with Twitch (which does not seem fazed by the new challenger, as seen in the tweet below)?

We Are Hiring: YouTube Host, Be The Face Of Wccftech TV