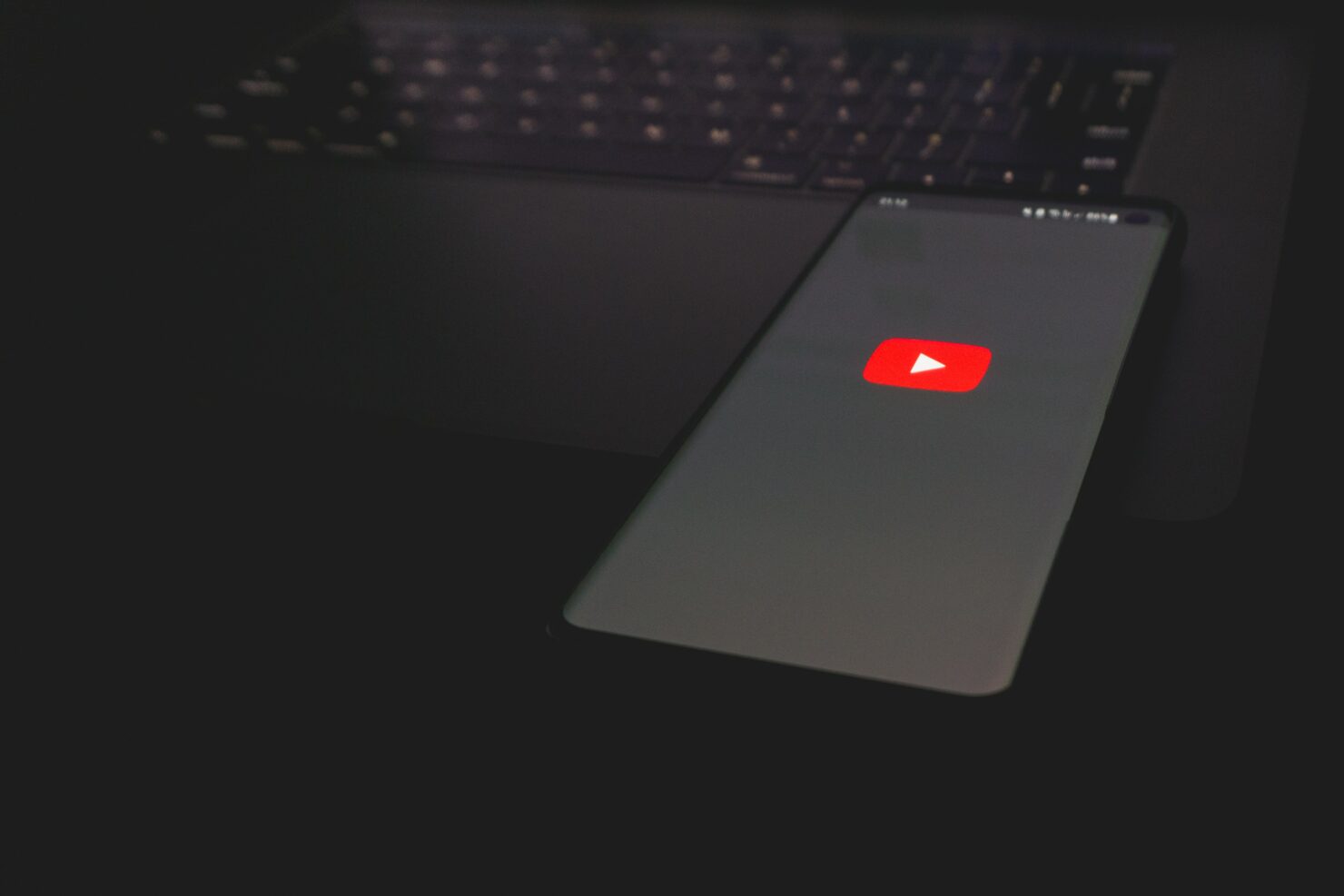 It seems that YouTube is currently testing a much easier way to skip certain parts of a video without precisely going for the progress bar, which is annoying for many people as people with larger screens often have a harder time figuring this out. This is being done by introducing a new gesture feature that will make things easier for you. Although these features are not as big, they do improve the overall user experience of the YouTube app on Android, which is already pretty good, to begin with.

The gesture will allow the user to scrub through a video by long-pressing anywhere and then dragging your finger across the screen to jump to a certain scene. A Redditor spotted this feature, and they have already talked about how it is more convenient when it comes to skipping a part of the video rather than going for the progress bar and then skipping it because that is not as accurate. Another Redditor confirmed that double-tapping with 2 fingers would result in the video chapter being skipped.

YouTube allowed the users to tap on the seek bar to skip to a specific point while watching a video. Still, the company removed that feature last year as people started complaining about how it leads to accidental taps. The new slide-to-seek gesture should fix this problem. Once triggered, it shows a pop-up message on the screen that instructs you to slide left or right to seek.

However, at the moment, this feature is just a server-side update right now. Sure, it is available on some phones, but not all phones can use this feature. We are hoping YouTube starts delivering this feature on all devices soon.