Google's YouTube app is the gateway to the world's largest collection of digital videos, and is used by billions worldwide on a regular basis. On iOS, the native YouTube app that used to grace the platform has since been replaced by an App Store-based offering from Google, and while many were quick to protest this decision around the time of iOS 6, it still works as advertised despite its lack of nativeness. With API v3 now coming into effect, older YouTube apps based on API v2 will soon find the rug pulled from beneath them, and anybody using a YouTube app on iOS 6 and earlier will instead have to run with the web app. 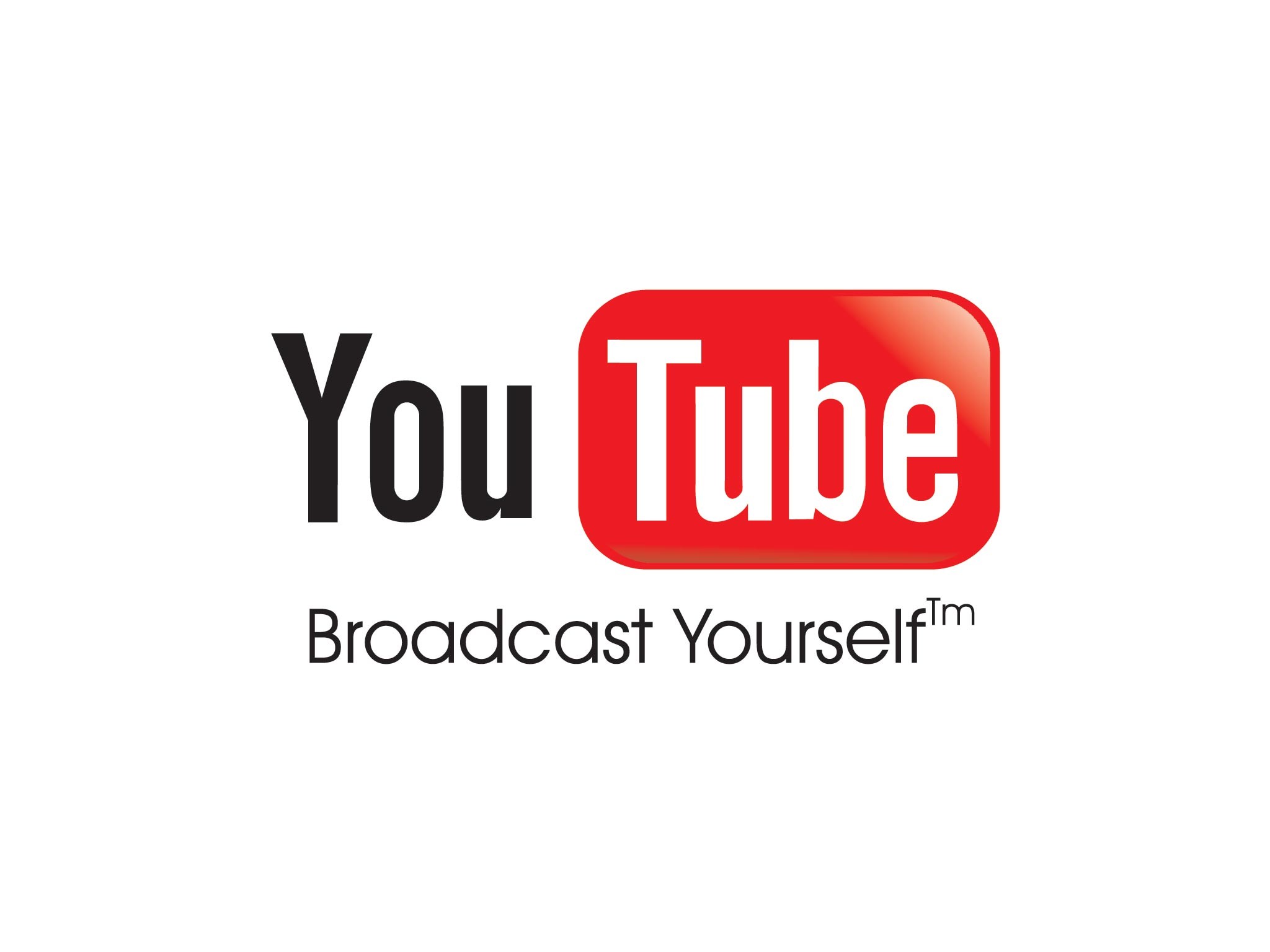 The change, which commences from next month, will not only affect iPhones, iPads and iPod touches on iOS 6 or earlier, but older models of Apple TV. In fact, any app developed for YouTube that doesn't include API v3 support will stop functioning very soon, but since the web app is fairly capable these days, this won't be a disaster for most users.

The most recent, 1080p Apple TV will emerged unscathed from the changes, since it's based upon API v3, but the second-gen model will be stuck without a working YouTube app. But if you do own an Apple TV -- an older one, that is -- and would like to continue getting your YouTube fix, there are one or two obvious solutions.

You could, for example, use your newer iPhone, iPad or iPod touch to beam content to your Apple TV through AirPlay, which is slightly less convenient but no great hardship if you're a dedicated user. In fact, if you've tried navigating YouTube using only Apple's near-useless official Apple TV remote, you'll find that it's quite inconvenient, and in pushing YouTube through your iOS device and over AirPlay, you will realize what you've been missing all this time.

Alternatively, you could also grab a Chromecast, which, since it's produced by Google, will continue to support YouTube for years to come, and at around $30 / £30, it's a good investment for those who'd like to Smart-ify their television on the cheap.

So, if you're a big YouTuber, and aren't running iOS 7 and up, begin to familiarize yourself with the web app that can be found over at m.youtube.com. If your iPhone, iPad or iPod touch is capable of running a newer version above iOS 7, then now would be the time to think about updating, although as we mentioned earlier, the web service is none too shabby, and you can just as easily continue using as normal via your browser.

Will you miss the old YouTube app when it finally kicks the bucket? We'd appreciate your comment, so do please leave your thoughts with us below.