You Can Own the Apple Watch SE Today for Just $259 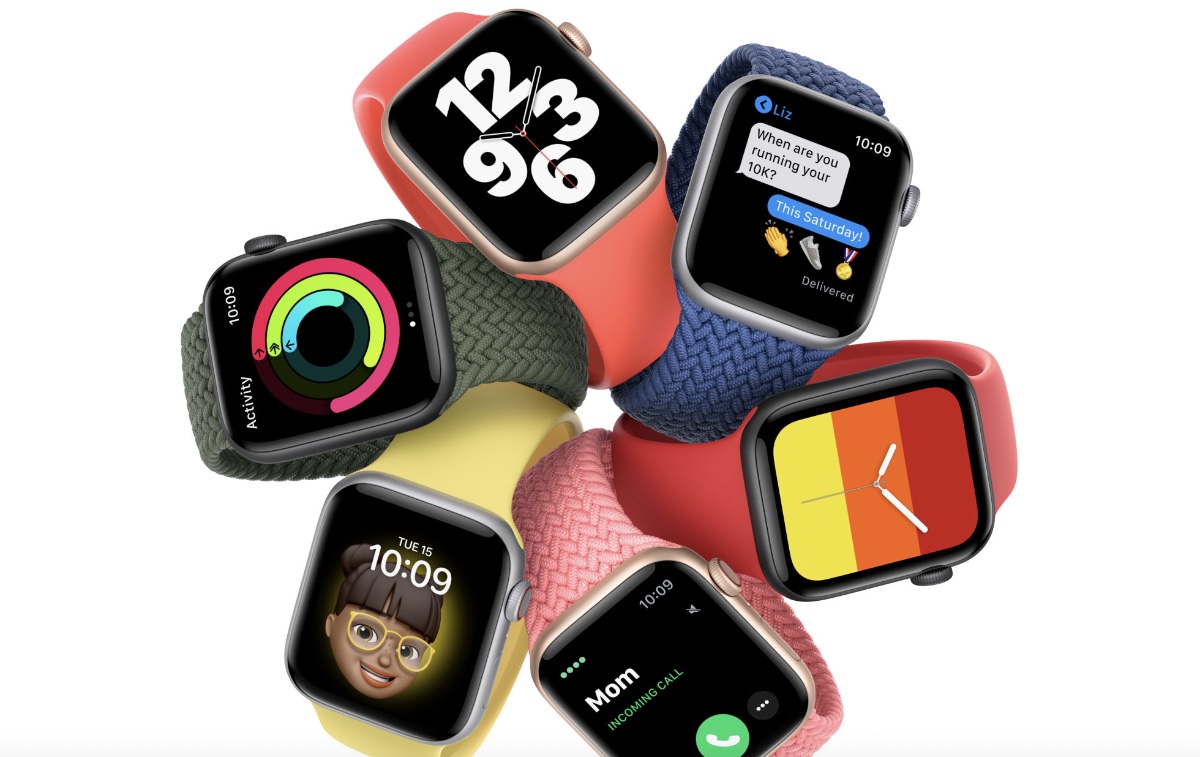 Apple is giving you the chance to own the Apple Watch SE for a low price of just $259. This is a limited time deal only.

You do not have to spend a ton of money to get onboard the Apple Watch bandwagon. With the release of Apple Watch SE, you get a modern Apple Watch, starting at a low price of just $279. But, thanks to a limited time deal from Apple, you just have to pay $259 only today.

The Apple Watch SE is basically an Apple Watch Series 5 but with some features stripped away. But those compromises are so small that it still manages to deliver the complete Apple Watch experience that many have come to love over the years.

For example, you get a large, edge to edge Retina display, unlike to the Series 3. An internal processor that is two times faster when compared to the Series 3 is also thrown in. Real-time tracking of your workouts thanks to the built-in GPS is also here. A heart-rate monitor is also included to keep track of beats-per-minute and so much more. 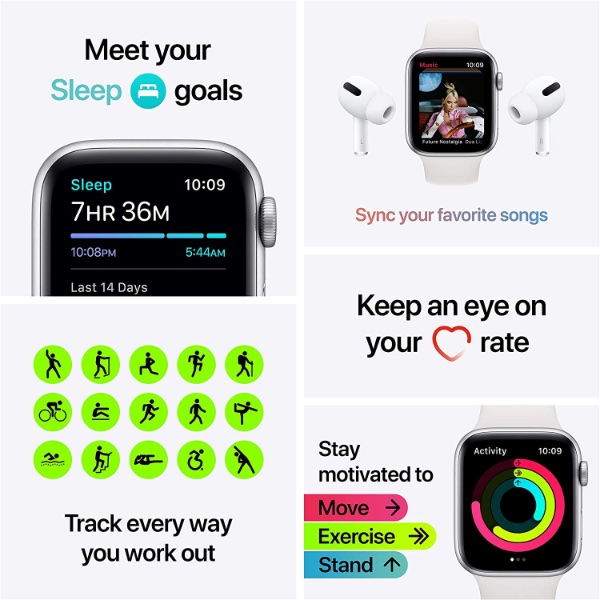 GPS model lets you take calls and reply to texts from your wrist
Large Retina OLED display
Up to 2x faster processor than Series 3
Track your daily activity on Apple Watch and see your trends in the Fitness app on iPhone
Measure workouts like running, walking, cycling, yoga, swimming, and dance
Swimproof design

If you are interested, head over to the link below and grab this deal right now. There are multiple models on sale, with prices starting from just $259.