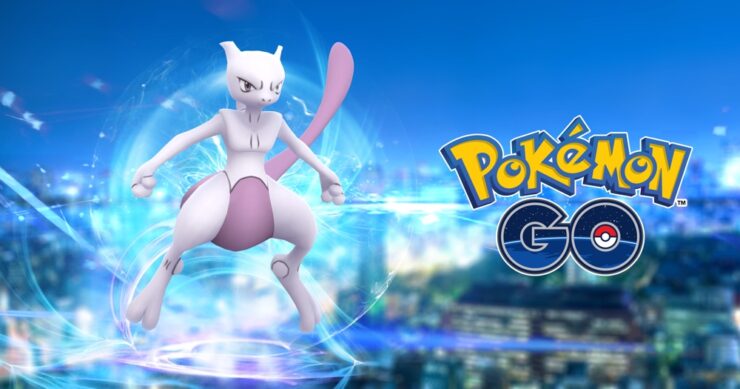 A couple of great Pokemon related news today: you can now catch Mewtwo in Pokemon GO whereas a Pikachu Lens is available for Snapchat users for a limited period of time.

If you've been anxiously waiting for Mewtwo to arrive in Pokemon GO, then today's news is really going to excite you. But there is one little caveat: it's an invite-only sort of thing. You just can't go out in the wild and catch a Mewtwo just like that. There are exclusive Raid battles that bring the elusive creature in your grips. Here are the full set of details on the news straight from Niantic itself.

Earlier today, Trainers battled against the Legendary Pokémon Mewtwo at the Pokémon GO Stadium event in Yokohama, Japan. Thousands of Trainers in attendance were able to successfully catch Mewtwo and add it to their Pokédexes. In the coming weeks, you, too, will have the opportunity to battle and catch Mewtwo with the new Exclusive Raid Battle feature.

Mewtwo is the first Pokémon that Trainers will be able to face in Exclusive Raid Battles, but other powerful Pokémon may also start to hatch from the Raid Eggs found at Exclusive Raid Battles over the next several weeks. Make sure you’re prepared to battle Mewtwo by powering up your Pokémon and battling in raids at Gyms near you!

Apart from Mewtwo's arrival in the game, Snapchat has jumped the gun and added a Pikachu Lens to its app for a limited period of time. This means that you can transform yourself into Pikachu (or your friends) and take that Pokemon-themed selfie which you've always desired.

Pokemon GO as well as Snapchat are absolutely free to download on both iOS and Android. For your convenience, we've added the direct download links below.