Cloud storage is one of the most important aspect of a smartphone, since a lot of them come with limited storage option nowadays. The iPhone 6s for instance, still features a base model with 16 gigabytes of internal storage. Henceforth, cloud storage is one of the viable options, but it too comes with a cost. However, there is a way you can get 1TB of Google Drive storage for free with a subscription of two years.

As fascinating as it sounds, it does require a little hard work. If you are a keen reviewer on Google Maps, the free cloud storage for two years will come easy. The news came in as a one of the Reddit user claimed that he received a $240 worth of free Google Drive storage. The storage was offered to the Reddit user as he became the Rank 4 Local Guide on Google Maps, as he completed a certain amount of reviews.

Let's see how users can use this technique to get 1TB of Google Drive storage for two years.

Get 1TB Of Free Google Drive Space For Two Years

All you have to do is gather as many as 200 points to get the Google Drive storage. Now, some of you must be wondering about the criteria for earning these points. Users must write reviews as well as upload pictures of places, addition of new places, fixing errors and wrong information and answering questions from Google Maps in your region. This definitely does not look as easy as it sounds. You also have to take care of a few other things which helps you do the right job. 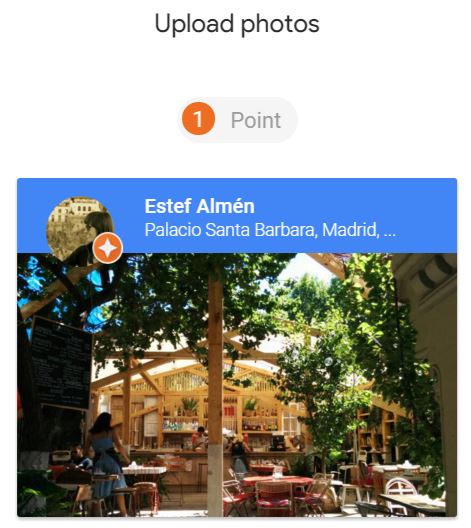 The criteria would be easier for users with a habit of reviewing stuff as part of their behavior. However, if you crave the 1TB Google Drive storage space, the hard work is definitely worth it. Moreover, an important point to consider is Google's process of screening out reviews with poor quality. This happens when users just sign-up to be a Local Guide and then span out with reviews and content with average quality reviews. Writing thoughtful and invoking content would automatically lead you to your 1TB of free Google Drive storage. 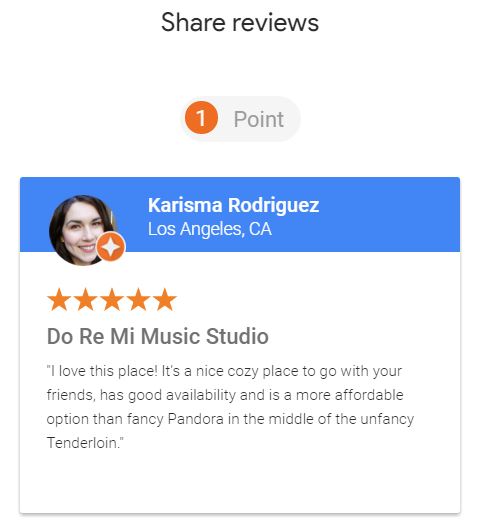 Henceforth, writing quality content would be viable for users. Users would be notified when they have done their part write by Google in the form of free storage. This is it for now, folks. What do you guys think about the free 1TB cloud storage space, indirectly associated with Google Maps? Let us know in the comments.