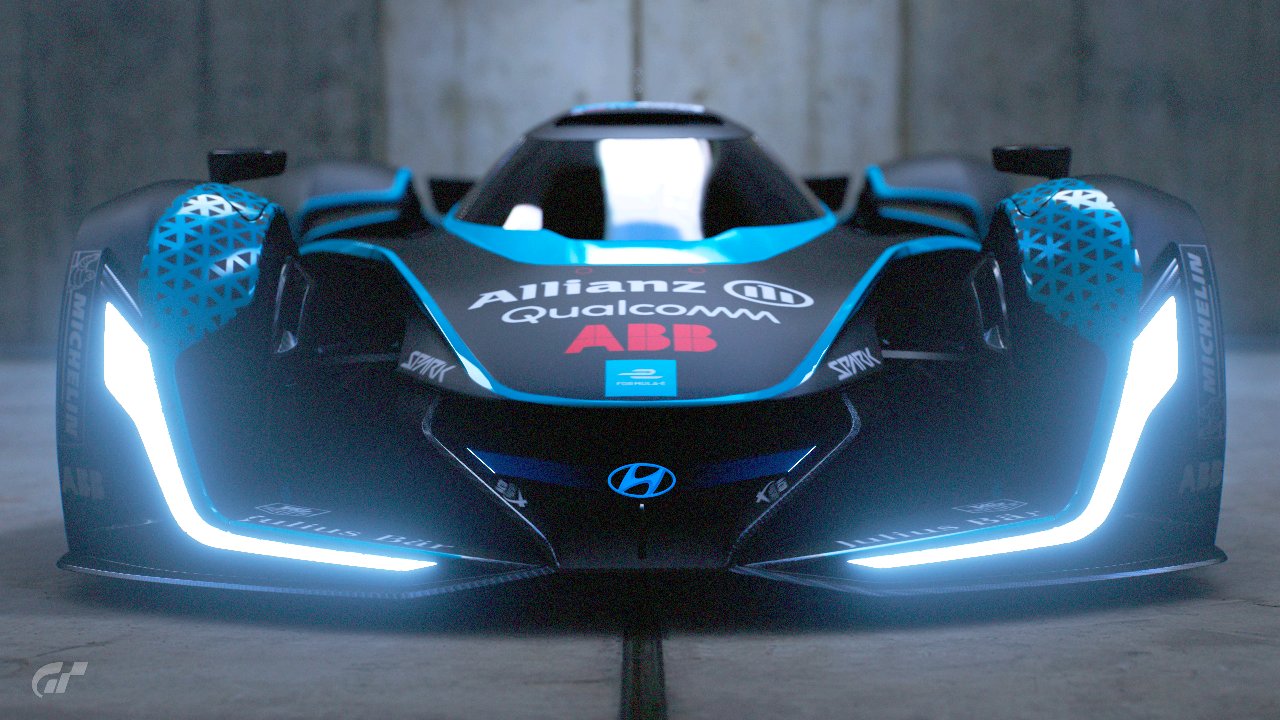 Producer on the GT series and CEO of Polyphony Digital, Kazunori Yamauchi, has hinted at the introduction of Formula E cars in GT Sport.

The Gran Turismo creator said as much during a recent interview with Japanese gaming magazine Famitsu, as spotted by GTPlanet. During the interview, Yamauchi and Porsche Japan’s Toshiyki Shimegi sat down with Famitsu to talk about Porsche’s formula E project and the recent announcement that GT Sport will be the platform for Porsche Japan’s 2019 Esports competition.

In the interview, Yamauchi was asked whether he has been thinking about the inclusion of Formula E cars in GT Sport, after which he answered that this is indeed the case, and that in fact, he has already talked with various people in the Formula E.

We’ve included Yamauchi’s reply below (please note that this has been translated by Google so the translation might not be entirely correct):

“[GT Sport] contains the old racing car to the latest racing car”, he told Famitsu. “I already have talked with people in Formula E, so it is no doubt that Formula E will join them.” 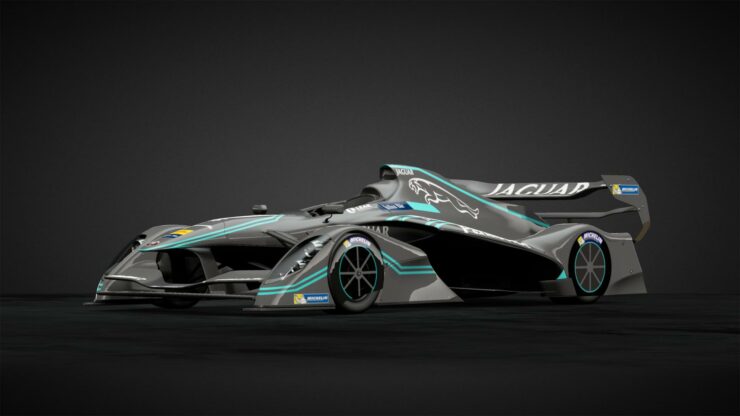 GT Sport already contains cars from the Formula 1, and the introduction of Formula E cars will surely please fans. We will keep you updated on this matter.

GT Sport is available now exclusively for the PlayStation 4.