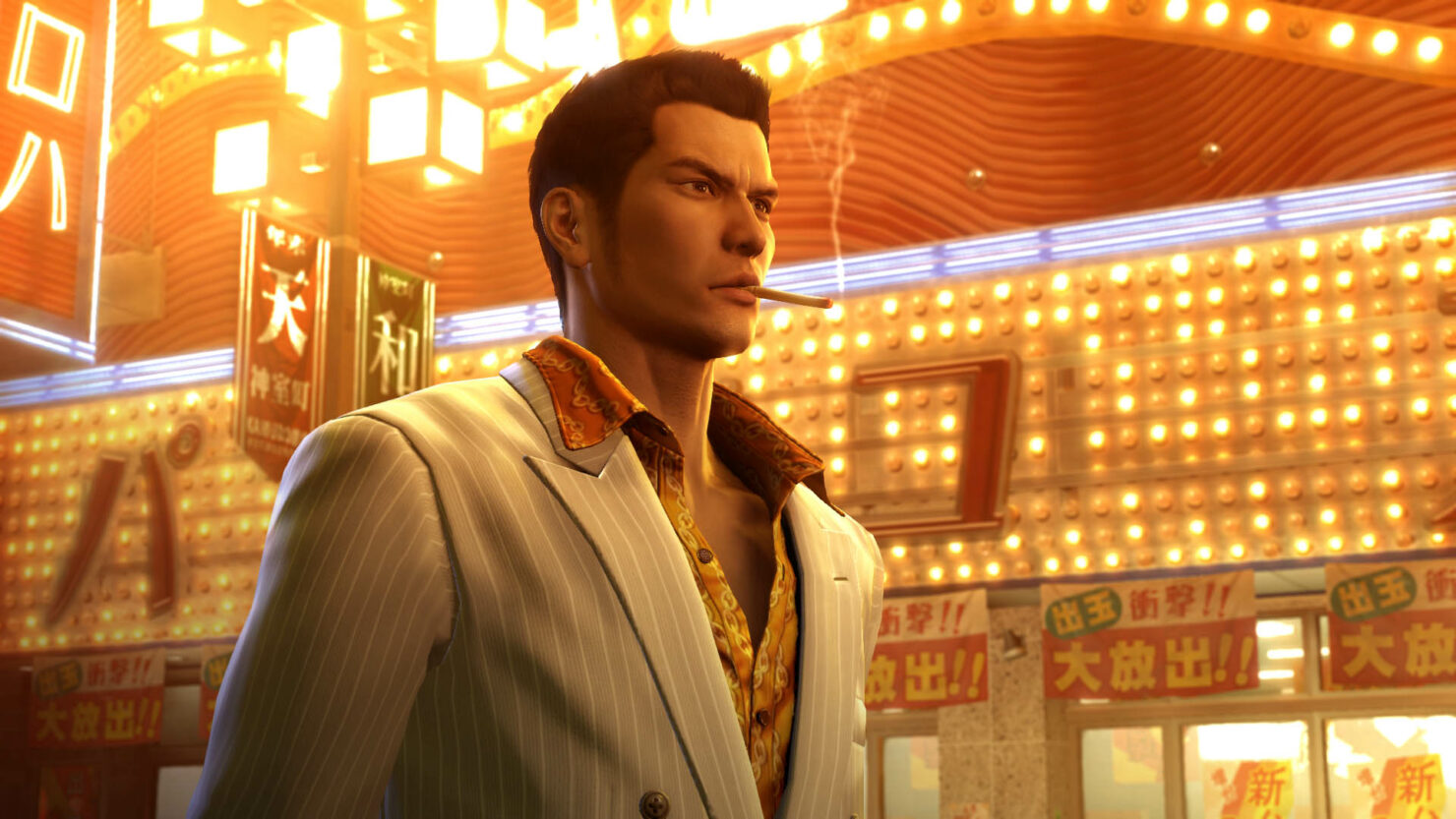 If you were holding onto the hope that Yakuza 0 and/or Persona 5 would be available on platforms like Nintendo Switch, PC or even Xbox One, that hope has now been crushed by Atlus/SEGA PR Manager John Hardin.

People had been speculating on the fact that the respective box arts don't have a PlayStation exclusive label, but that doesn't necessarily mean the games are coming to other platforms.

No Switch. No PC. Idk about the box label, that's a Sony thing. pic.twitter.com/8R3Qj36deA

I get it, people want to hold out hope that it comes to their platform of choice. But...it's just a box label.

Yakuza 0 is scheduled to be released on January 24th, 2017 for PlayStation 4 in North America and Europe. The game is effectively a prequel, being set in Japan, 1988. Protagonists Kazuma Kiryu and Goro Majima find themselves both involved in a power struggle started with the "Vacant Lot" dispute.

Kazuma is on the run after being framed for murder and Goro needs to find out why he received the order to kill a target that's actually a blind girl. As usual with previous installments, the fighting system is a huge part of Yakuza 0 and players can switch between three different fighting styles on the fly during combat. There will also be side businesses for both Kazuma and Goro to run.

Persona 5, developed by Atlus, will be available for PlayStation 3 and PlayStation 4 on April 4th, 2017. The unique RPG features a young student attending Shujin High School; during the school year, he will awaken his own Persona, a manifestation of his psyche. Alongside his friends, the protagonist will form a guild of sorts called "Phantom Thieves of Hearts" and explore a supernatural realm of sorts dubbed "Palace" with the objective to remove ill intents from the hearts of adults.