It appears that the release of Apple’s NFC payment system has allowed it to become the forerunner for several different gadgets rolling out in order to support contactless payment options. On this occasion, the ‘Apple of China’ Xiaomi is currently working on a smartband that will allow wearers to make online transactions comfortably. 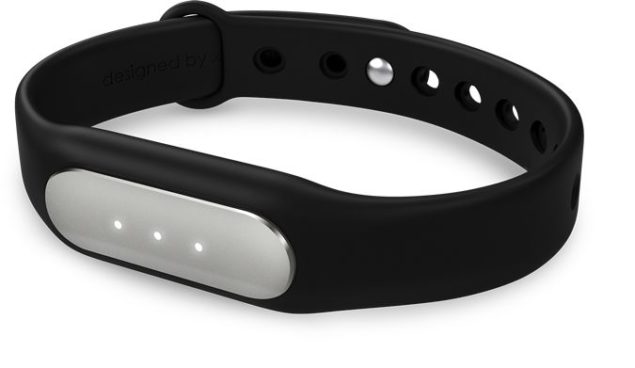 Unlike Apple Pay which only requires users to pass their phones over a ‘point of sale’ location or NFC payment terminal in order to complete the transaction, Xiaomi’s upcoming smartband will have to be paired with a smartphone in order to complete the transaction. It might sound like an encumbrance on a whole new level, but that is because you have not heard the good part as yet. Before the customer is to make a successful transaction, they will have to confirm whether or not they are purchasing from an Alipay client.

Since security is going to be a major concern that will either make or break the consumer’s decision to make the transaction, it is expected that Xiaomi and Alipay will be coming up with robust encryption methods in order to fortify the channel by which the payment is being conducted. In order to make payments more secure, each wearer will be given a unique identifier, which will identity the status of the user.

Thanks to Xiaomi’s aggressively priced products, the company has been able to climb the smartphone industry ladder with phenomenal speed. While the upcoming smartband’s price has not been detailed, the company’s previously released wearable, named Mi band, carried a price of $13 so with the extra payment featured added, it is possible that the company will be charging consumers slightly higher in order to take advantage of the contactless payment perk.