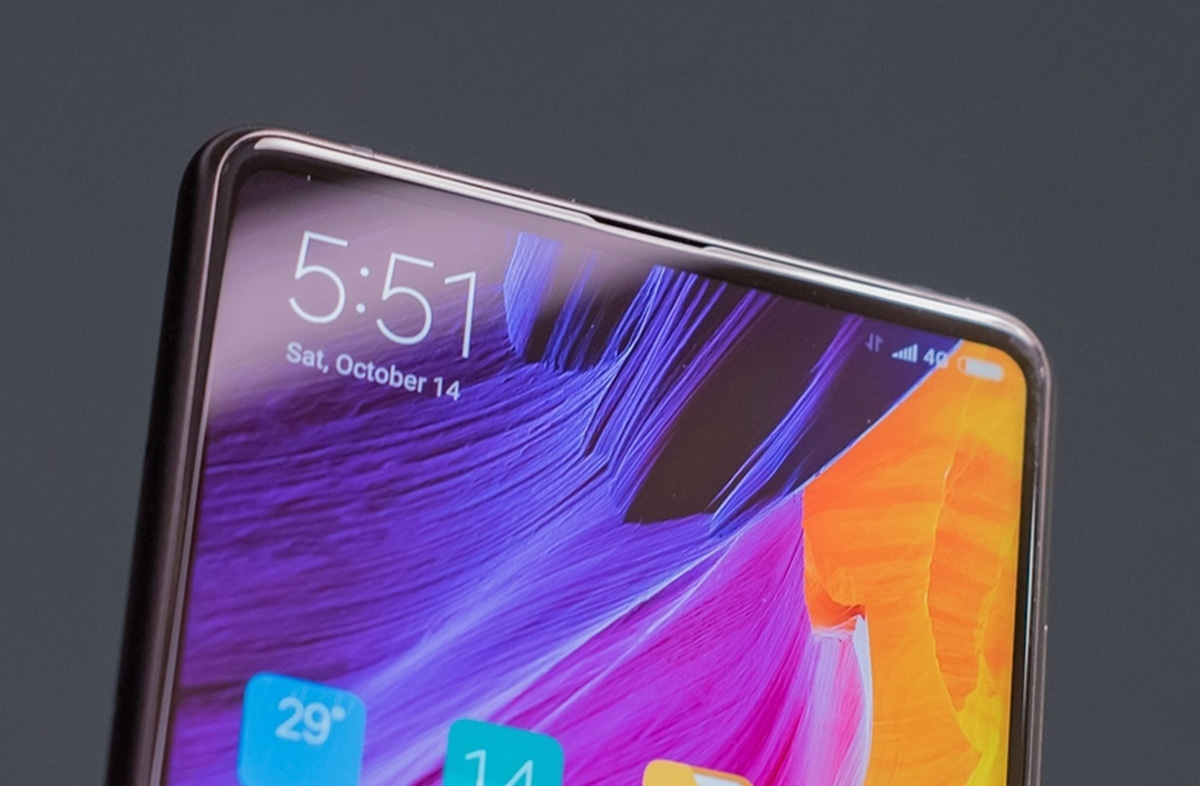 If a research note from GF Securities of Hong Kong is to go by, Xiaomi’s flagships for the year 2019, the Mi 9 and Mi MiX 4 are expected to come with a triple camera setup on the back. This is hardly surprising, as phones with a triple camera system are becoming the order of the day. In fact, Xiaomi is a little late to the party, as several of Huawei’s devices, a strong rival of Xiaomi, has a handful of models that feature three cameras at the back.

Apart from breaking the rumor about Xiaomi’s decision to finally equip its phones with three lenses, the research note also revealed a couple of other things about the two phones. First off, the Mi 9 is expected to be the company’s first phone with such a setup. Since the Xiaomi Mi 8 was launched in May this year, we can expect its successor to arrive during the second quarter of 2019.

The note also alleges that the Mi MIX 4 will have a periscope lens, which will enable it to achieve higher optical zoom without requiring more space in the chassis. The phone might also come with a foldable screen design but nothing is certain right now. The Mi MIX 4 will most probably be released during the last quarter of 2019, just like its predecessor, the Mi MiX 3. With a few manufacturers expected to launch smartphones with foldable displays, it remains to be seen if the phone will adopt the sliding camera mechanism or slide outwards to become a tablet-like form.

Both Xiaomi Mi 9 and Mi MIX 4 will most likely be fueled by the Qualcomm Snapdragon 855 chipset. However, before these two devices are launched, the Chinese manufacturer is also going to release an upgraded version of the Mi MIX 3 as its first 5G-capable device. Since the Mi 9 is expected to be a cheaper variant of Xiaomi’s flagship series, the company might even launch a 5G version of this device, so it is affordable for a significant number of people.

However, industry experts have warned that customers will only witness the benefits of 5G connectivity from 2020, as that’s the time when nearly all regions will have the infrastructure laid to provide uninterrupted coverage and maximum speed. This might even be the year when Xiaomi officially enters the North American market, but with the ongoing trade tensions between the U.S. and China, don’t expect anything positive soon.