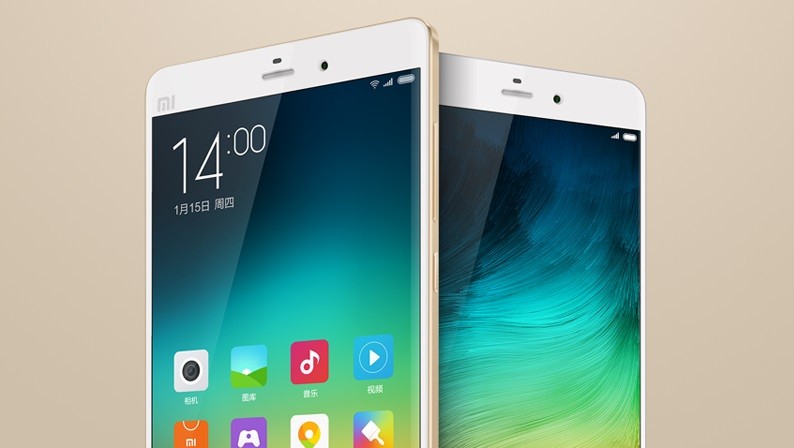 Xiaomi has decided to get us even more excited for the upcoming Mi Note 2, and from the looks of it, a teaser poster might give away clues that the upcoming smartphone’s release date is not far from now.

If you glance at the teaser image given below, you can see that there is a football field blurred in the background, suggesting that the upcoming phone is going to be a large phone and will be better than the rest. The number ‘2’ suggests that the company could be unveiling two flagship phones quite soon, but we are not so sure that the number ‘5’ represents. Maybe our readers’ eagle eyes will be able to tell with more insight as to what those numbers mean.

As for the specifications of Xiaomi Mi Note 2, it is said to sport a phablet form factor with a 5.7-inch screen size, which is the same as the original Mi Note. While the base model of the smartphone is rumored to feature a Snapdragon 820 coupled with 4GB of RAM, the highest configured model is going to be packing a powerful Snapdragon 823 and 6GB of RAM.

What clues have you been able to figure out the upcoming Mi Note 2? Let us know your thoughts immediately.