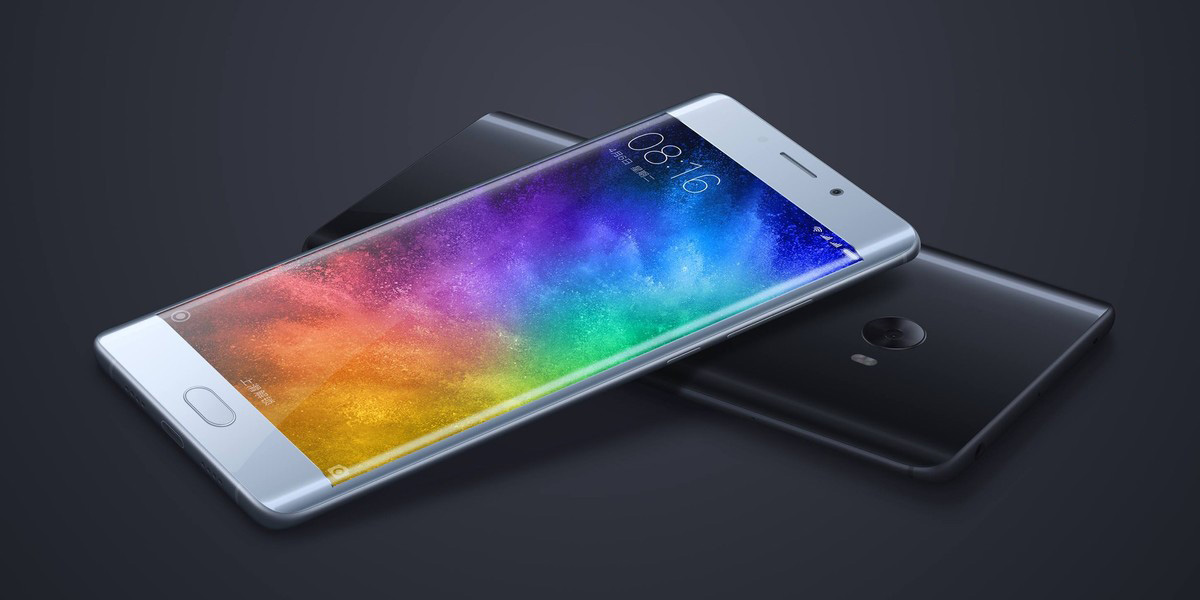 Xiaomi is all set to announce its custom Pinecone chipset, with the date of the unveiling said to the February 28. This could possibly be the reason why the company will not be present at the MWC 2017 trade show and according to the latest specifications leak, Xiaomi has two Pinecone SoCs in the pipeline. One will obviously be present in high-end phones while the second one will be running in mid-ranged devices and more affordable mobile offerings.

The model names are slightly important because you guys will get to know which future Xiaomi devices will be running these SoCs but what’s even more important is their specifications. According to details from Fudzilla, the V790 is going to be the more powerful of the two chipsets and will be running the processor in a 4 + 4 configuration. The first four cores will be Cortex-A73 and will be paired alongside four Cortex-A53 cores. The GPU will be the equalizer when pitted against the competition because details claim that it is the ARM Mali-G71 chip that is running a total of 12 cores.

According to sources close to the matter, Xiaomi has partnered itself with Samsung to produce a 10nm FinFET V790, but it looks like the chip might not be available until the end of the year. Instead, what we might actually see in action is the V670, which will also feature a processor in the 4 + 4 configuration. All eight cores belong to Cortex-A53, but the first four will be running at a higher clock speed as opposed to the remaining four. The GPU reported to be running in the V670 is an ARM Mali-T860 and will feature two cores in total. 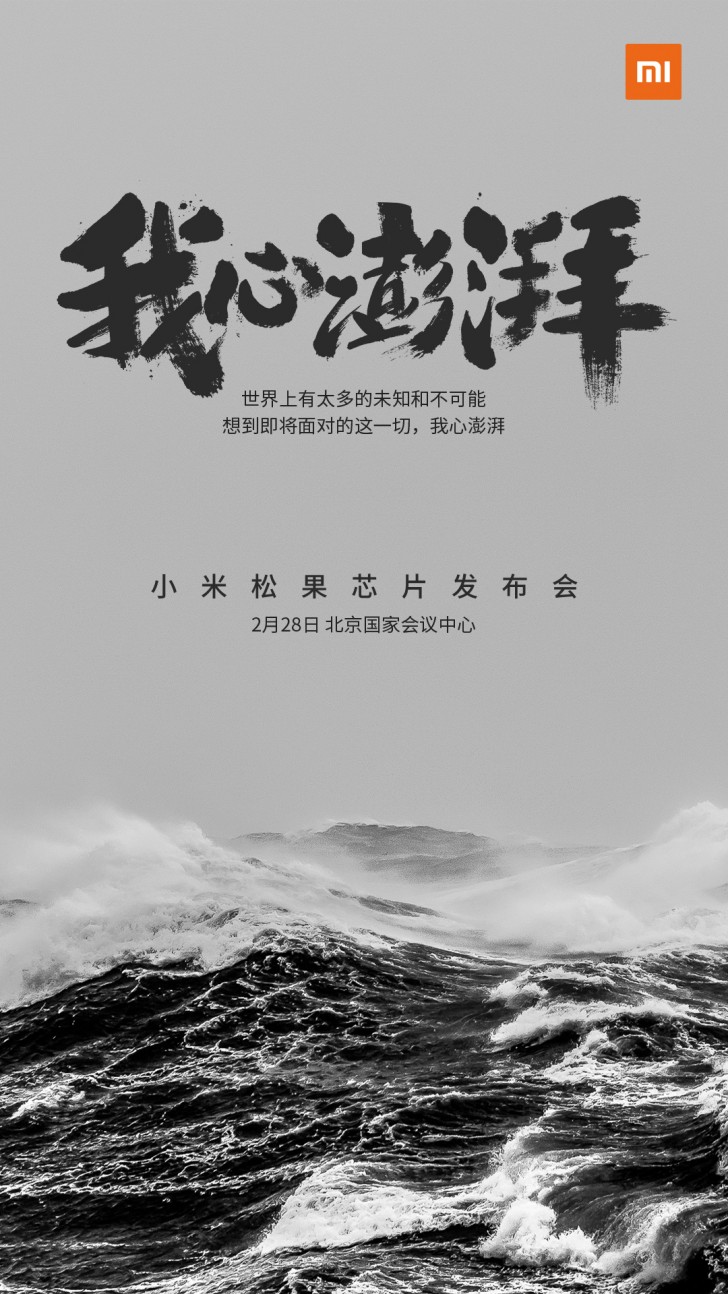 This chipset is going to be less costly to manufacture since it will be processed on the 28nm technology and we’ll definitely be seeing this particular one in more affordable handsets down the road. In this manner, it will allow Xiaomi to price its phone far less than what they are retailing for right now, making them even more competitive in the market. What did you think of these specifications? Share your thoughts in the comments below.