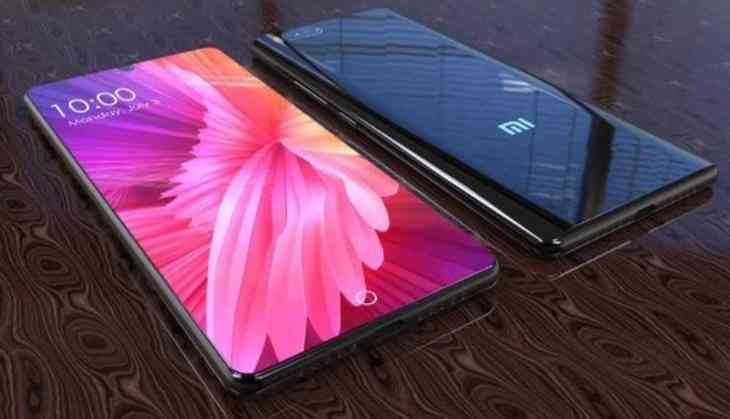 Yesterday, another impressive purported leak for the Xiaomi Mi Mix 2s took place. The smartphone is a regular feature of the rumor mill, ensuring that Xiaomi does not slip out of everyone's minds. Samsung's Galaxy S9/S9+ launches leaves the gap open for more devices to start filling up the rumor mill. After all, we're far from done in Android as a lot of new and old manufacturers upgrade their high-end offerings sporadically. From Xiaomi's end, it's the Mi7 which comes to light today. It's now rumored that the smartphone will feature an important and impressive upgrade. Take a look below for the details.

The Xiaomi Mi7 Will Feature 7.5W Wireless Charging, Putting The Device In Same Category As Apple's 2017 Smartphone Lineup; Rumor Accompanied By A Detailed Weibo Posting For The Smartphone's Specifications

While 2017 was big in upgrades, its successor is the year for true upgrades. Manufacturers are now comfortable with edge to edge OLED panels, cameras and 10nm processors. Before 7nm hits next year, devices will continue to improve on the tiniest possible details. At the present, it requires serious changes for the smallest upgrades. Take True Depth or Super Slo-Mo; form limitations do not allow designers a lot of space to play around with different specifications.

As big players take breathers, those at the lower end of the popularity spectrum will gain ground. Recent examples are Xiaomi and Huawei. Prior to 2017, the truly technical features were reserved for the giants, such as Apple or Samsung. Now, Huawei's P20 Pro is rumored with a triple camera setup and Xiaomi's aesthetic strengths on the Mix 2 courtesy of a French designer can not fail to impress.

Now, we've got two fresh Chinese leaks for the Mi7, guaranteed to provide tough competition to all major flagships for 2018. Fresh rumors for the Xiaomi Mi7 claim that smartphone will feature Qualcomm's Snapdragon 845, alongside 6/8GB RAM and a vertical dual camera setup. If you're still waiting out on virtual fingerprint recognition, don't. It is not likely that many manufacturers will use the feature soon; problems with securely storing partially optical data is not feasible for market adoption.

Finally, the Xiaomi Mi7 will also match Apple's latest iPhone lineup with its 7.5W wireless charging. The Mi Mix 2 does not come with the feature. Xiaomi's attention is divided between a designer smartphone and one adequate to keep up with heavy-duty flagships. Let's hope the company will sort things out for itself soon. After 7nm, dynamics in the market will change; there's a reason why Broadcom and Qualcomm flirt heavily. Thoughts? Let us know what you think in the comments section below and stay tuned. We'll keep you updated on the latest.