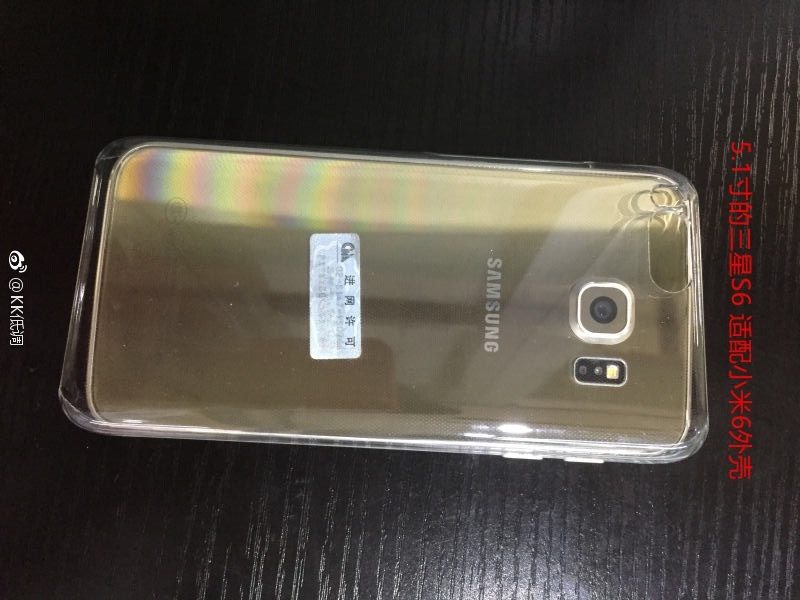 Today, we've got a fresh leak for the Xiaomi Mi6. The Chinese company's flagship smartphone has been the feature of news for quite a while. Xiaomi has lost steam over the past couple of years. The awe and hype that surrounds a new entrant faded and now, the company's content to serve the Chinese masses with its products. Its Mi6 flagship will be a high-end device, well equipped to compete with top smartphones this year. Today's leak adds a bit more detail for the device. Take a look below for more details.

The few leaks which have surfaced for the Xiaomi Mi6 paint a good picture. The smartphone will launch featuring Qualcomm's Snapdragon 835 based on the 10nm process. The processor is a big win for Xiaomi. Both HTC and LG failed to equip their first smartphones for 2017 with the processor. Samsung's big Galaxy S8/S8+ launch is just around the corner and the Korean tech giant wants all the Snapdragons for itself.

The Mi6 is also rumored to sport a 2.5D, 5.2-inch screen. Today's leak confirms the screen size for the device. Some alleged case images for it have surfaced from China. They showcase two critical features. First, as mentioned above, is the screen size. The second is a dual camera setup. There's a large cutout for the camera sensor at the case's back, as you can see below.

Xiaomi will push the camera sensor to the far top left on the Mi6. The device will also have a stacked flash, if today's leak bears fruit. An earlier leak pegs the device with a 19MP rear camera sensor, manufactured by Sony. 6GB of RAM is also rumored to boost the Snapdragon 835. However, before you get your hopes high, we've got cautionary information as well. Sources claim that Xiaomi might launch a Snapdragon 821 variant of the smartphone first. Oh, and the cases don't feature a headphone jack either, according to the source.

All in all, the Mi6 seems ready to win Xiaomi some more fans. The smartphone market has matured and upgrades are depressingly slow. It's the perfect time for the Chinese company to inject some blitz and glitz in the market. But maybe that's just our imagination running away. It often does, honestly.

Thoughts? let us know what you think in the comments section and stay tuned. We'll keep you updated on the latest.