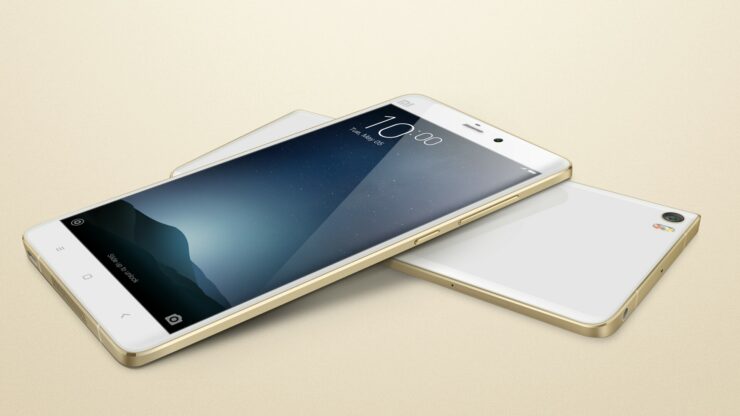 As we move closer to the end of 2016, Xiaomi Mi Note 2 is almost going to be upon us, featuring the same size as its predecessor, but packing powerful hardware in the process. Now, it is expected that the flagship phablet is going to be announced during the month of August, which means that Samsung’s Galaxy Note 7 will have a new contender.

Xiaomi Mi Note 2 Rumored To Launch In The Month Of August, Is Expected To Sport A Pressure Sensitive Display

The rumor comes all the way from China, where a Weibo user has commented that the rumored price tag of the device is going to be in the month of August. Perhaps this could be the $600 smartphone that we had reported about earlier. However, for the device to feature such a price tag, Xiaomi will have to incorporate some additional features, and we have a list that we feel could be a part of the smartphone:

As for the specifications of Mi Note 2, it is said to sport a phablet form factor with a 5.7-inch screen size, which is the same as the original Mi Note. While the base model of the smartphone is rumored to feature a Snapdragon 820 coupled with 4GB of RAM, the highest configured model is going to be packing a powerful Snapdragon 823 and 6GB of RAM. 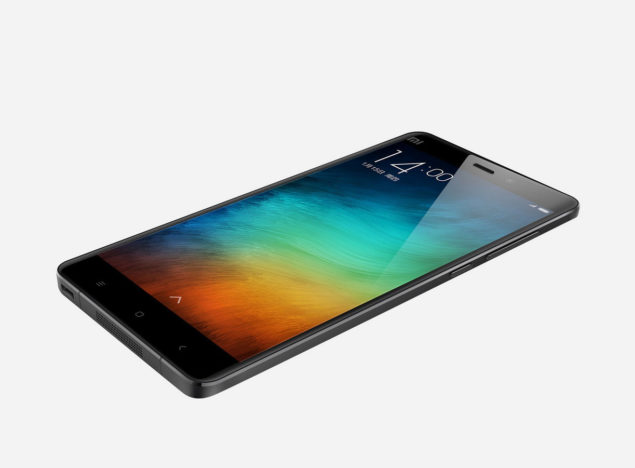 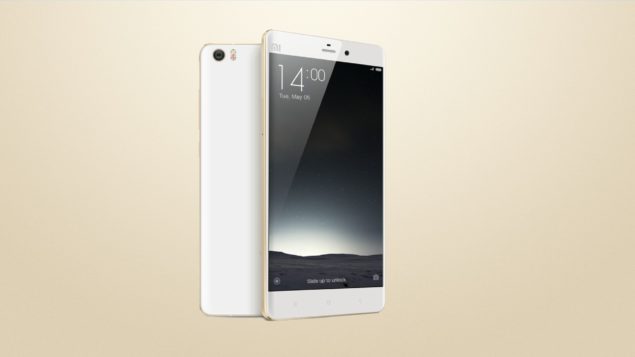 Are you excited for the grand unveiling of Xiaomi Mi Note 2? Let us know your thoughts immediately.