Xiaomi Is Renewing Efforts To Build Its Own Chips 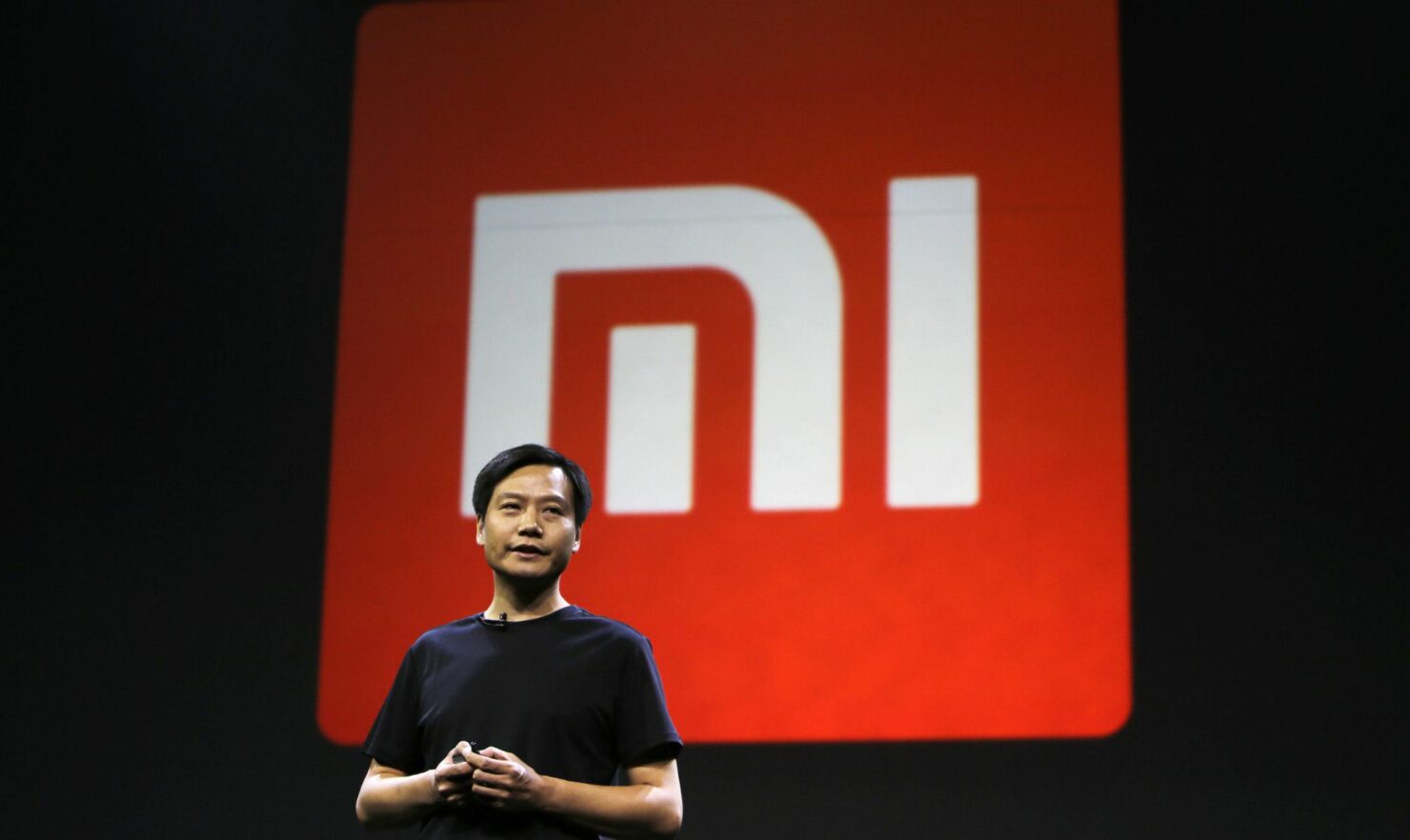 Xiaomi has announced a new investment aimed at giving the company the ability to develop its own processing chips to be used in its smartphones and other devices.

Xiaomi Corporation, the world's #4 smartphone brand, is taking a 6 percent stake in Chinese chip designer VeriSilicon Holdings Co Ltd. This means the firm will be the second largest external investor of VeriSilicon, with the largest being the Chinese government through its "Big Fund" known formally as the China Integrated Circuit Industry Investment Fund, itself a part of China's greater Made in China 2025 plan. 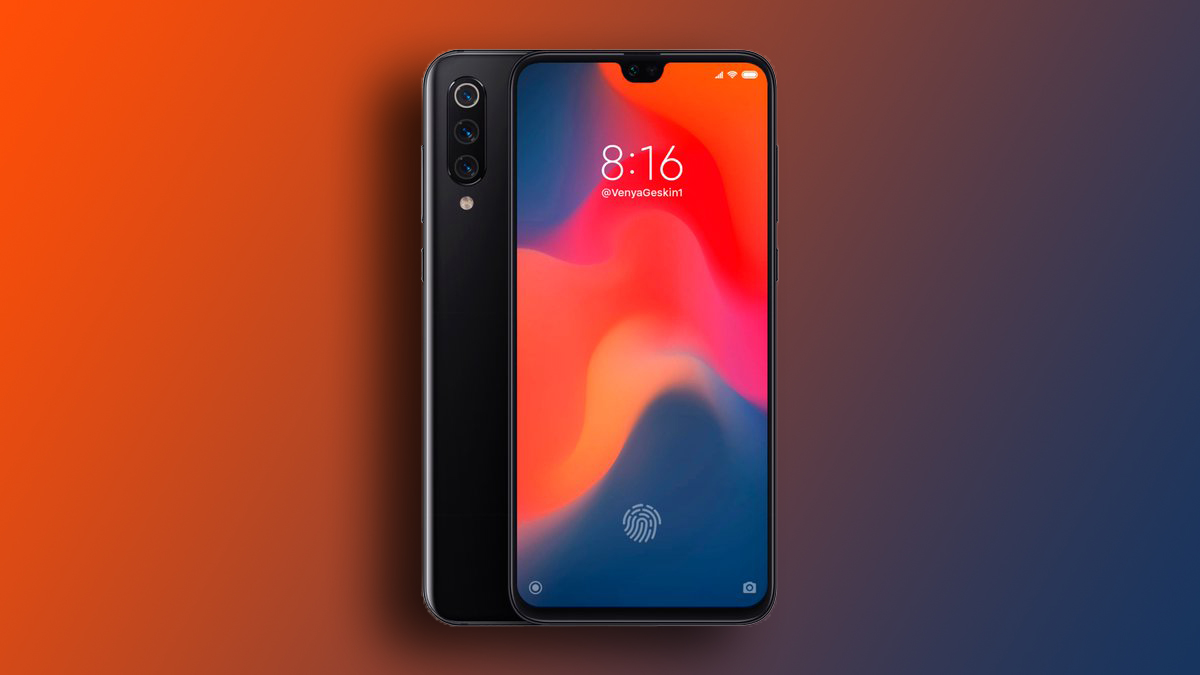 Xiaomi has long been interested in developing its own silicon parts especially modern System-on-Chips (SoCs). The last few years have seen the firm remain fairly quiet on that front with the exception being in 2017 when company executives trotted out the Surge S1 that was Xiaomi's "first gen" chipset. The S1 found itself into one or two of Xiaomi's mid-range China-only devices but was never heard from again.

Since then Xiaomi has relied on Qualcomm's Snapdragon (NASDAQ:QCOM) chips to power most of its lineup. Huawei, on the other hand, has used its subsidiary HiSilicon to produce in-house designs (as in-house as can be when using off-the-shelf ARM cores) named Kirin.

The United States has rolled out some rather high-profile trade barriers for Chinese companies like Huawei lately and Xiaomi has no doubt taken note. The U.S. is signaling that Huawei is almost in the clear and might be able to resume buying U.S.-sources parts again, but the risk will always be there from now on and Xiaomi knows this.

Xiaomi wants the ability to design its own chips to reduce its reliance on American suppliers and of course, to help reduce costs. The company founded its semiconductor division in 2014, which produced the S1 chip three years later, but earlier this year Xiaomi officials announced that this division would be spun-off, dubbed Big Fish in its new iteration. So now senior management has decided to go another route.

Not too much is known about VeriSilicon other than that the company is based in Shanghai and has around 700 employees working in five R&D locations in the U.S. and China. VeriSilicon acts as a contractor to other semiconductor companies, and it's possible that it's built up enough experience and knowledge to begin crafting complete SoCs of its own. There must be something to it since China's government itself has continued to invest in the company in recent years. We might see Xiaomi's 2021 flagship phone carry a brand new SoC not named Snapdragon.