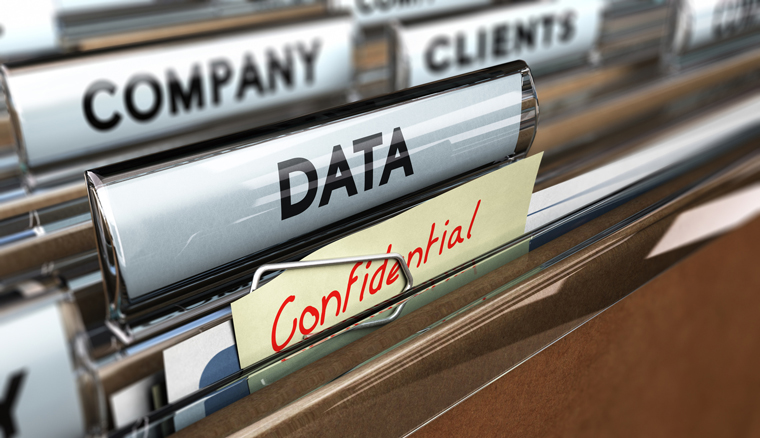 Xiaomi is one of the largest smartphone manufacturers as per the data from last year, standing on the 4th spot. This means that the company has a lot of users, with around 7.52% market share. Xiaomi phones are both affordable, and they are overall great, as well. If you are looking for great value for money, you cannot go wrong with a good Xiaomi device.

However, a recent report reveals that Xiaomi is recording the user's private data as well as phone usage and saving it on different servers. This is not the first time a phone company is caught in the act, but it still is saddening, and to be honest, a scary look at what the future holds for smartphone consumers.

As per the report, the user who recently bought the Redmi 8 discovered that much of what he was doing was being sent to servers that were hosted by Alibaba, another Chinese tech giant, and not just that, they were rented by, you guessed it, Xiaomi.

The user in question happened to be a cybersecurity researcher, and he found that an alarming amount of what he was doing on his phone was being tracked. However, not just that, the phone was also tracking and harvesting a lot of other data.

Surfing the internet using Xiaomi's default browser results in the browser recording all the websites that are visited; this includes search engine queries regardless of what search engine you are using. Not just that, every time something is viewers on the News Feed feature of Xiaomi software, the tracking takes place. The tracking does not stop even if the user goes into the incognito mode.

The phone was also caught recording the folders that the user had opened, the screens that were swiped, including the status bar and settings. All of this data was packaged and sent to remote servers that are located across the globe in countries like Singapore as well as Russia. However, the domain they were hosting was located in Beijing.

In response to the original report, Xiaomi talked about how the claims are simply "untrue" and how the company adheres to making sure that security and privacy are their top concerns. However, the researcher talks about how it was not just the website or the web search that was being sent to the servers, Xiaomi is collecting data about the phone as well; unique numbers that are used to identify devices and Android versions are being collected.

For those who understand how the logging process works, there is also a video showing the phone logging browser searches.

The researcher went on to talk about how even the stock music app on Xiaomi devices is collecting information. Which means that your listening habits or the type of music you listen to are also something Xiaomi is interested in.

Although Xiaomi did respond to a couple of statements they are far from anything that would satisfy the customer's growing concern.

In a world where consumers have growing concerns over where their data is being shared or sent to, this is certainly an alarming situation and it is something that Xiaomi will have to come clean about.