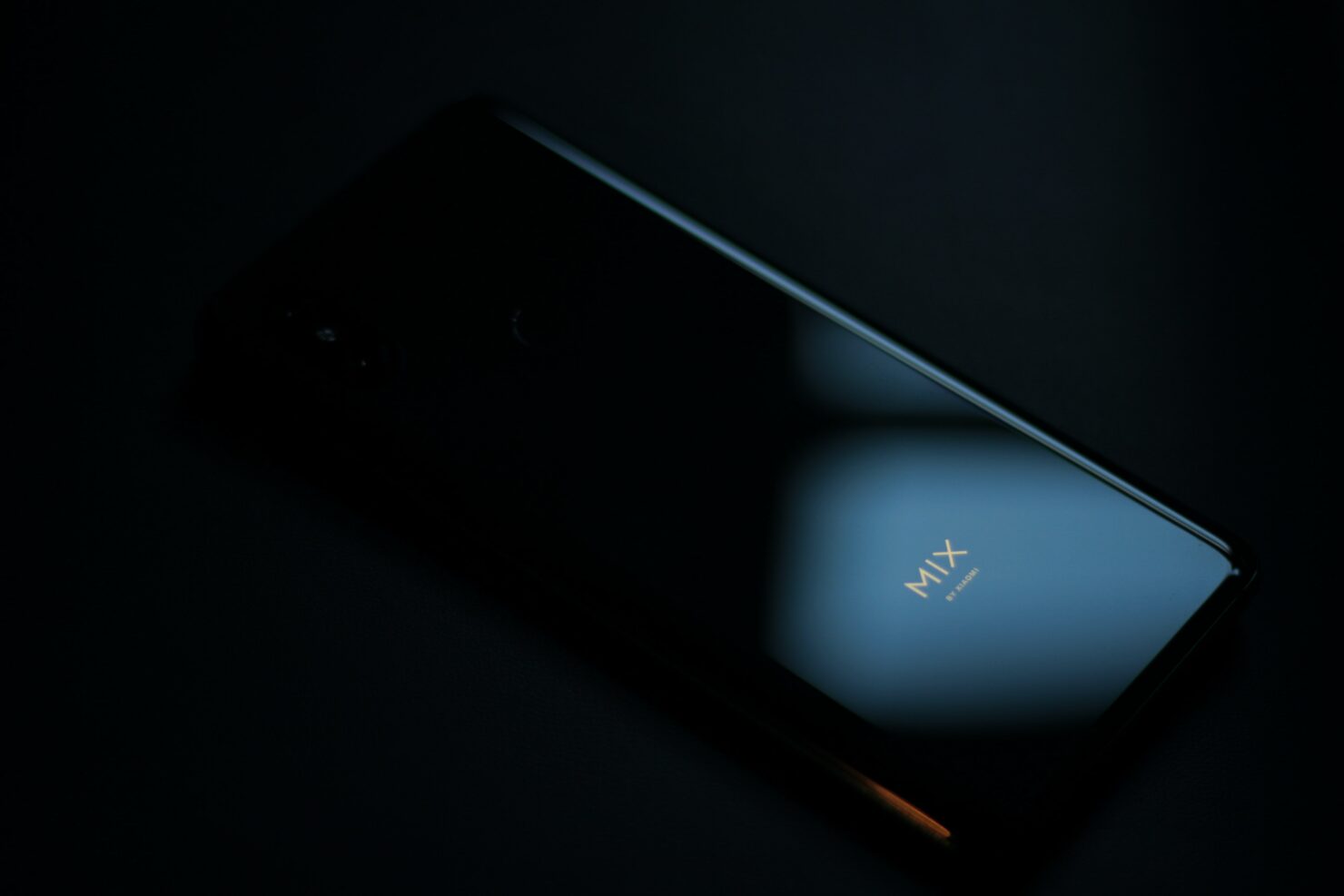 After months of being on the blacklist, Xiaomi has finally reached an agreement with the U.S. government that sees the company being removed from the list altogether. According to a recent filing in the U.S. courts, the US Department of Defense has confirmed that the final order for removing Xiaomi from the blacklist "would be appropriate."

An excerpt from the filing suggests that “The Parties have agreed upon a path forward that would resolve this litigation without the need for contested briefing." It is also speculated that the specifics of this release are currently being negotiated, and a joint proposal is going to be issued on May 20th, later this month.

Xiaomi Finally Makes it Out of the U.S. Blacklist While Huawei's Fate Still Remains Unknown.

For those who do not remember, Xiaomi found its way to the blacklist by the Trump administration back in January. The accusations against the company were that it is a "Communist Chinese Military Company." Being on the blacklist meant that the investors in the U.S. could not invest in Xiaomi, and would the company would have also been delisted from the U.S. exchanges.

Xiaomi has constantly maintained that it acts as an independent, publicly traded company and even managed to win an injunction against the blacklisting decision back in March. This is great news for Xiaomi as the company finally has managed to come out off the blacklist. The company recently ended up surpassing Apple in terms of market share as well.

We are still not sure what will become of Huawei as the company is still struggling to get out of the sanctions imposed on it. Considering how the U.S. government is silent on the matter, we doubt that Huawei is making it out of the blacklist any time soon.