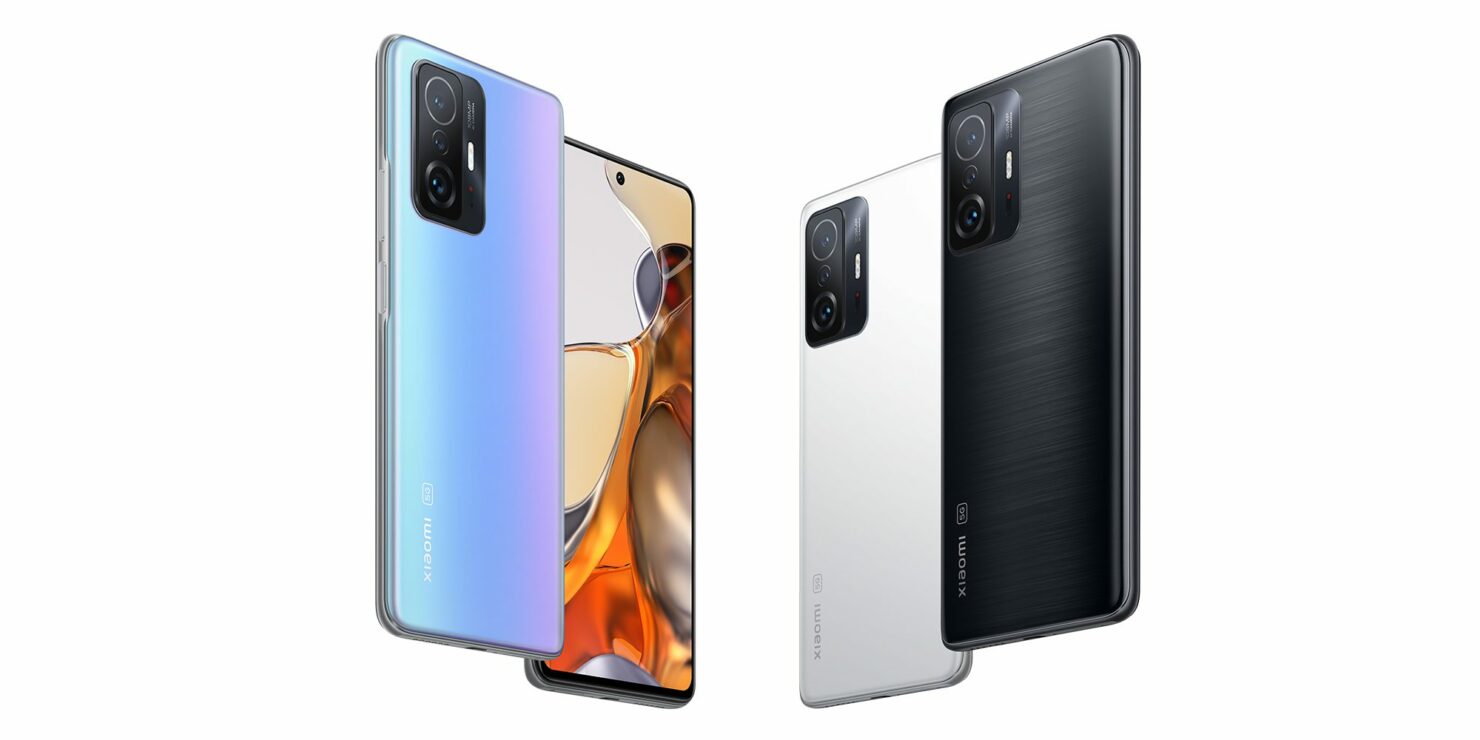 As promised, Xiaomi has finally unveiled the 11T Pro and the 11T Lite 5G NE. These phones are without the company's Mi branding, and the undoubted winner here is the Xiaomi 11T Pro which serves as the direct successor to the Mi 10T Pro and comes with notable upgrades over last year's phone.

The phone measures at 6.67-inches with a 120Hz FHD+ AMOLED display protected by Gorilla Glass Victus. There is a centrally placed punch-hole notch in the 20:0 aspect ratio. The panel also supports HDR10+.

The Xiaomi 11T Pro is powered by a Snapdragon 888 chipset, with 8/12GB RAM options and 128/256GB UFS 3.1 storage options. You get a vapor cooling chamber to ensure that the device remains cool when you push the phone to its limit. To our surprise, the phone has a capacitive fingerprint scanner that can be found on the power button.

The headline of the Xiaomi 11T Pro is that the phone comes with 120W HyperCharge, which can take the massive 5,000 mAh battery from 0 to 100 in just 17 minutes. Just 10 minutes of charge will take the phone to 70 percent from 0, and yes, Xiaomi is kind enough to include the charger in the box. To ensure better battery health, the company has split the battery into two separate 2,500 mAh cells.

Other changes include dual stereo speakers at the top and the bottom that Harmon Kardon tunes. They also have Dolby Atmos support. However, you will not get any 3.5mm headphone jack and, to my dismay, no IP rating either.

On the back, the Xiaomi 11T Pro uses Samsung ISOCELL HM2 108-megapixel sensor for imaging; you are also getting an 8-megapixel ultra-wide and a 5-megapixel telemacro camera.

The Xiaomi 11T Pro does ship with Android 11, but the company has promised to give three years of OS upgrades and four years of security patches and support.

Xiaomi 11T Pro is not the only device that has been launched as the company has also launched the 11 Lite 5G NE< which is a minor upgrade over the Mi 11 Lite. It measures 6.55 inches and has a 90Hz FHD+ display. The phone's highlight is the super slim chassis, measuring the phone at just 1.8mm thick.

You are looking at a 64-megapixel main camera with an 8-megapixel ultrawide and a 5-megapixel telemacro camera. The phones are going to be available in select European markets, and here's the price list.