According to a report by MyDrivers, XFX is selling pretty much the entire stock of its AMD Radeon cards to GPU miners in China during the month of September. The return of GPU mining is something that gamers have been dreading to hear ever since the legendary price hikes created by cryptocurrencies in 2018 (which we have still not entirely recovered from).

The reason why AMD Radeon GPUs are so popular with miners is that they have amazing hashing power and tons of vRAM. Ethereium's DAG file is 3.49 GB in size (which basically means you need a GPU with at least that much vRAM to run it) and its expected to cross 4GB shortly as well so with AMD GPUs having ample vRAM and hashing power while being cheap - they are god sent for mining. Ampere and NVIDIA GPUs on the other hand are expensive and pricey and don't scale in hashing power. Ampere is specifically a hard case because you are looking at much higher TDP as well - which is a very big factor in mining calculations. This means Radeon GPUs get a significantly larger chunk of attention from GPU miners. 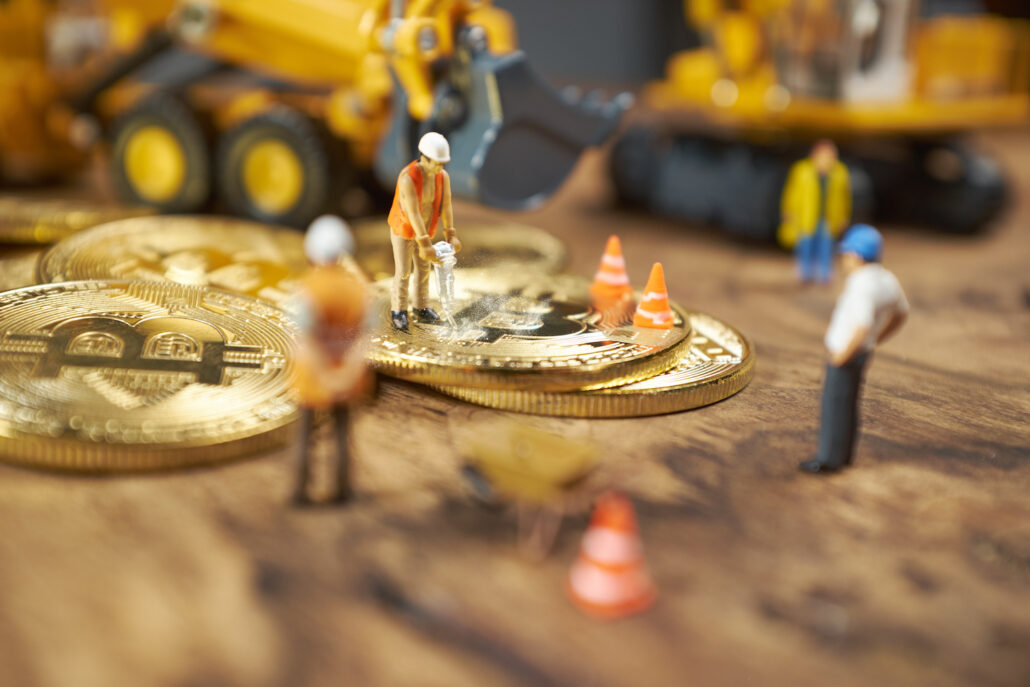 According to MyDrivers, XFX sold pretty much all of their allotment of chips of the RX 5800, RX 5700 XT, RX 5600 XT and even the RX 590 to GPU miners during the month of September 2020. This isn't a random month by the way, cryptocurrencies like Etherium have been a surge in interest and rallied almost 100% during the last few months. As the price of these cryptocurrencies goes up, so does the interest in GPU mining. Cryptocurrencies are forecasted to go even higher in the coming year having finally recovered from the bear run that began with the 2018 crash so if things get even more lucrative for miners - the strain is going to start extending to other AIBs and even NVIDIA GPUs.

With NVIDIA Ampere GPUs already scarce and AMD GPUs leeching the company's finite allocation of wafers at TSMC, a booming crypto market might see prices go sky high and availability fall through the roof all over again. This is a very interesting problem because it puts the GPU vendors and gamers at odds with each other. If miners are able to pay top dollar for a GPU, then theoretically, there isn't any reason for GPU vendors to sell to gamers - except of course the fact that GPU mining can sometime vanish like a mirage in the wake of a bad crash.

While this report isn't confirmed and XFX or AMD haven't commented on it, we wouldn't be surprised to find out that MyDrivers got the scoop correctly. The timing fits and with cryptocurrencies gearing up for what appears to be another bull run, it might be a good idea to keep your daily driver safe and wait for confirmed availability of AMD Big Navi or NVIDIA Ampere before selling it to upgrade.