Xenosaga Series Remasters Were Considered, But “Failed” in a Profitable Market Analysis 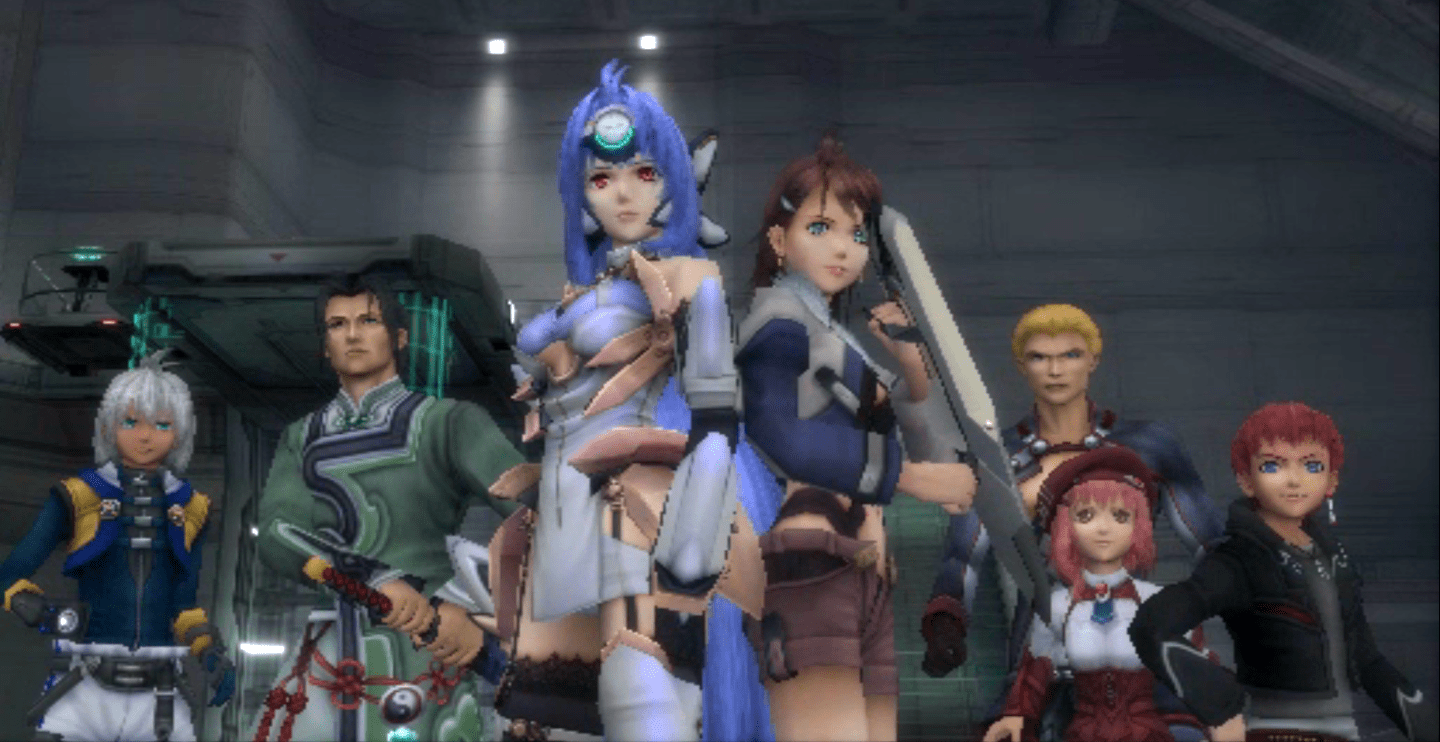 The Xenosaga series is considered among the most unique JRPG series ever released, and it seems like Bandai Namco briefly considered remastering them for modern hardware.

On his official Twitter Profile, Bandai Namco's Katsuhiro Harada revealed that the Xenosaga games progressed to the remaster plan, but failed in a profitable market analysis. Sadly, this means that the chances of the project resurfacing are extremely low.

This actually progressed to the remaster's plan, but failed in a profitable market analysis.
Sorry guys, This plan will be difficult to resurface... https://t.co/0CRJJDPl5Z

Harada further clarified that it was a global market analysis.

The Xenosaga series has been developed by Monolith Software and directed by Tetsuya Takahashi, the man behind the classic Square Enix JRPG Xenogears and the Xenoblade Chronicles series. The three episodes feature deep storylines that are influenced by the work of philosophers such as Friederich Nietzsche. All three games have been released on PlayStation 2, with a Nintendo DS remake of the first two games also getting released in Japan.

Following the end of Xenosaga, Monolith Software developed the Xenoblade Chronicles series. The second main entry in the series is one of the best JRPGs now available on Nintendo Switch.