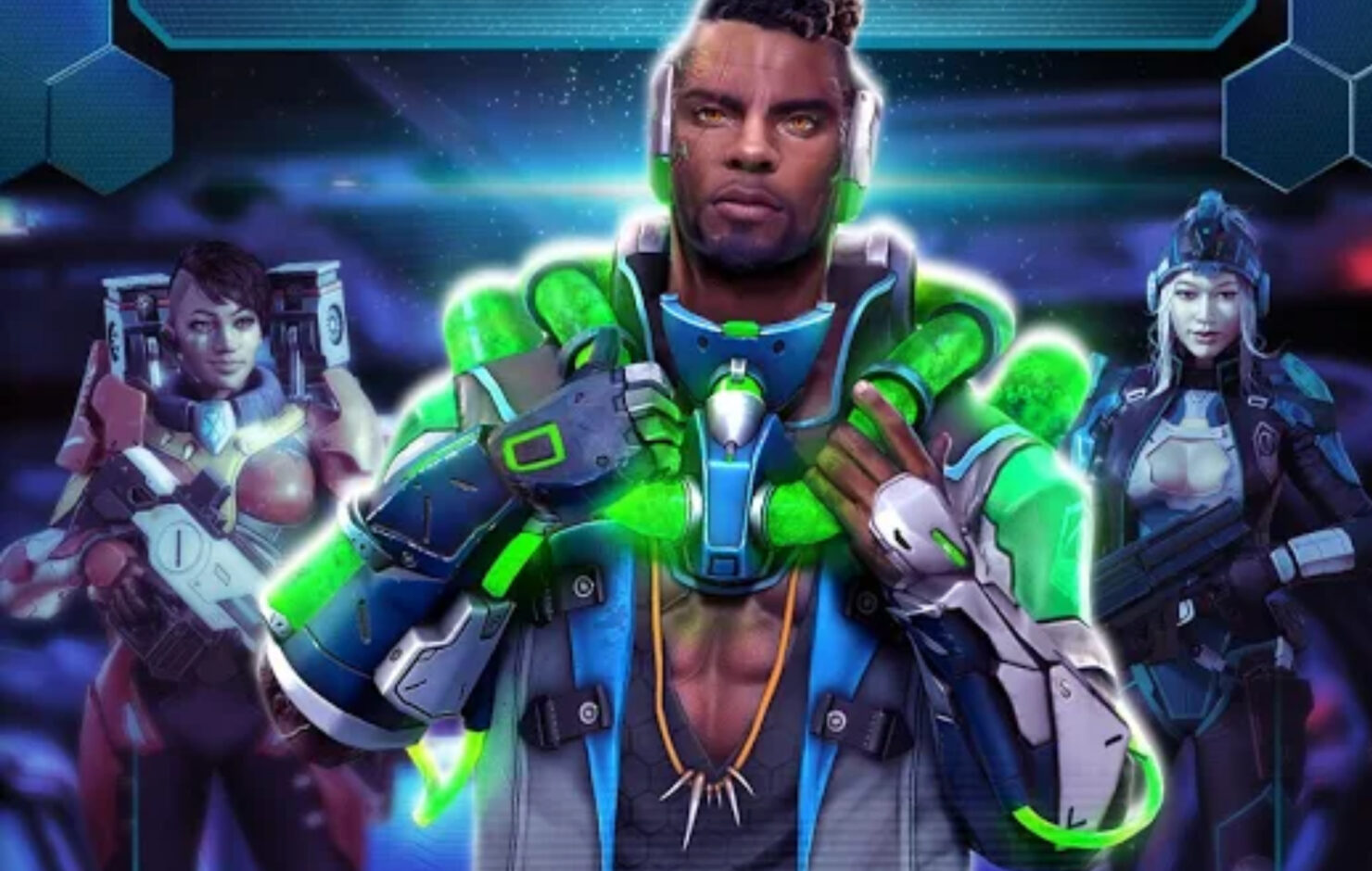 2K has decided to soft launch an unannounced XCOM mobile game out of nowhere. For those wondering, XCOM Legends is now available in early access but limited regions. 2K has confirmed this to Eurogamer earlier this evening. For those interested, the game is listed on the Google Play Store, and you can head over and try it out if you want to.

The company behind the game is Iridium Starfish, a company based in California. According to the records, it is linked to Take-Two Interactive Software, the parent company of 2K. This is what a 2K spokesperson had to say to Eurogamer.

We are constantly exploring and testing new experiences to offer our fans the best entertainment and value... Iridium Starfish has soft-launched XCOM Legends in limited territories, but we have no further information to share at this time.

For those wondering, XCOM Legends is a turn-based RPG; you get access to a campaign mode in which you will have to battle waves of enemies. You can also recruit new heroes to fight in PvP battles against the players that are controlling aliens. You will also get to progress so you can unlock competitive PvP modes. The game also brings new daily challenges, along with unique hero-specific "War Stories".

Here are some official snippets about what the game is all about.

"Liberate the Earth in XCOM Legends, a brand new mobile turn-based RPG! Assume control of XCOM, one of the last resistance groups on the planet, and lead the charge to take back Earth from the tyrannical alien invaders known as ADVENT.

"20 years have passed since Earth surrendered to the alien invaders. By the time we realized the alien threat, the war was already over and humanity was lost. To exterminate the last of the resistance fighters, the aliens have unleashed an untold, ancient evil.

"We now need your help once again, Commander, to assemble XCOM's greatest warriors, both past and present and take back Earth. Are you ready?"

Most players have already noticed that XCOM Legends is now out in the wild; if you want to check out the gameplay video, you can do so in the video below.