XCOM 2 Details – The Chryssalid, a Most Fierce and Terrifying Alien Overlord

The XCOM universe is full of imaginative alien species with surprisingly deep background stories. The original XCOM (UFO: Enemy Unknown) from 1994 had quite the profound backstory. And that complex backdrop continues on in XCOM 2. Because, what would you expect from an actual expanding franchise?

To highlight all of the work that Firaxis and 2K are putting into getting things right, Gamespot has spoken with the lead producer, Garth DeAngelis, about those details by talking about the menacing overlord, the Chryssalid. 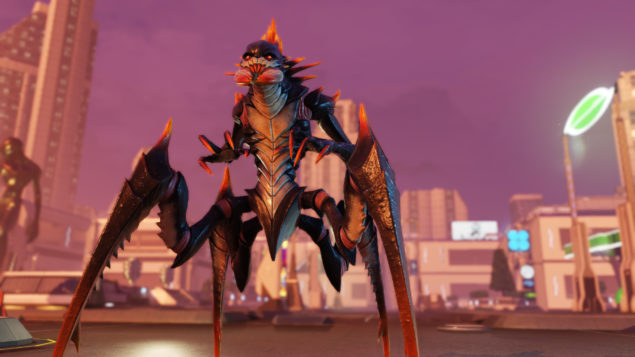 XCOM 2 is at least setting itself up for success in a lot of great ways.

They're very passionate about bringing back the things that we've loved thus far in all of the games. That passion has the potential to translate into something truly great. In this case they're redesigning a very terrifying alien, and so far it looks quite good. Take a look at what the lead producer has to say:

"The chryssalid is very much still one of the alien occupiers of Earth. They are against XCOM. They will never become a part of your army. We had to have them come back. They've been a staple of XCOM, harkening back to the original UFO defense. A couple of decades have taken place since you lost in Enemy Unknown. A lot of the enemies have evolved. Now, the chryssalid, they're a little bit too crazy of a species to integrate human DNA into them, but they have evolved. They've received some upgrades. What they did in Enemy Unknown, is they implanted XCOM with something that would then breed another chryssalid out of them, if you remember. It was a pretty terrifying sequence. Design said, "How can we make this crazier?

Of course, design-wise, we had to do a few tweaks that are happening now to make sure that it's not unfair. I think if people hear three chryssalids at the same exact hit points that we had in Enemy Unknown, it was enough trouble dealing with them what they were. They're a little bit more brittle in XCOM 2. They can be taken down a little bit easier, but it is overwhelming just to see the sheer number of volume that can come at you if you allow them to go through this cocoon process.

That's not the only thing they can do. They can do one other really cool thing. What else would make a chryssalid more terrifying? If they could disappear. Now they can actually burrow underground. When you're walking through maps, you don't know where they are, if they've burrowed underground. We will have counterplay that we're not talking about now through items and gear to be able to get in front of that if you choose to, but at any moment, and this actually happened to me the other day, you're walking along, and a chryssalid literally jumped out of the ground and took me down. I had no idea they were there. They are nightmarish. They are very terrifying. We wanted to push them further. We love them as an iconic alien in XCOM franchise, and those are the things that they can do. 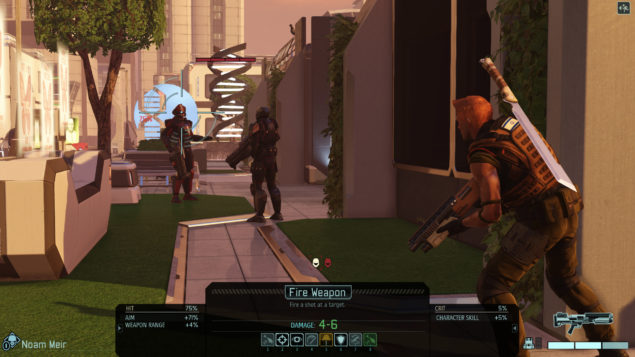 Because of the surprise that XCOM Enemy Unknown was in how it furthered the XCOM franchise, it's not a terrible thing to think that XCOM 2 might actually be very good. Being a PC exclusive could be it's savior. Certainly the E3 footage was quite the surprise, so if the final product is anything like that, then it might be very enjoyable.