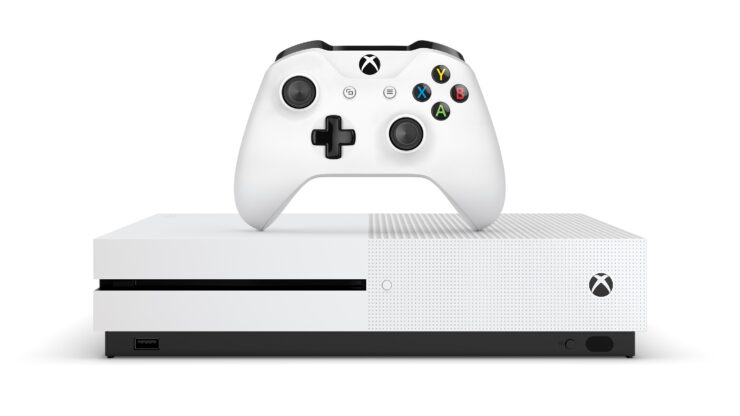 Even though November's US sales saw PlayStation 4 getting ahead of Xbox One (after four consecutive months where Microsoft's console stayed on top), the folks at Microsoft have reason to be satisfied with this year's performance.

Xbox UK Marketing boss Harvey Eagle was featured in an interview on MCVUK's issue 904. He opened by saying that since launch, Xbox One S has been Britain's best-selling console in 2016 and the team was not surprised to see how well received the console has been so far.

We knew we had a great product. That was clear as soon as we saw it. Of course, you never know how something is going to land in the market until you put it out there. Certainly, we were thrilled that the product teams back in Redmond had really built a great product for us.

We were clear how we wanted to position it in the market, and certainly talk to its 4K capabilities. That gave us confidence that it would land really well.

Looking forward, Eagle stressed that it's all about building upon the accrued momentum for 2017.

For us, it's important to build upon the strong foundation we have established this year. Momentum is very important in this industry, it gives confidence to retailers, to publishers, to consumers that they are making the right choice. That gives us a great platform for next year.

We're excited to see what 2017 will bring. We have Scorpio coming. There are more opportunities for gamers to play on both PC and console through our Xbox Play Anywhere feature, more great games coming out including Halo Wars 2, Scalebound and Sea of Thieves. There's a lot for gamers to look forward to next year with Xbox.

Speaking of Halo Wars 2, which is the next game published by Microsoft Game Studios, if you pre-order the Ultimate Edition (priced at $79.99) you'll be able to get Halo Wars Definitive Edition for free. Early access to the remastered game starts on December 20th for both Xbox One and PC gamers.