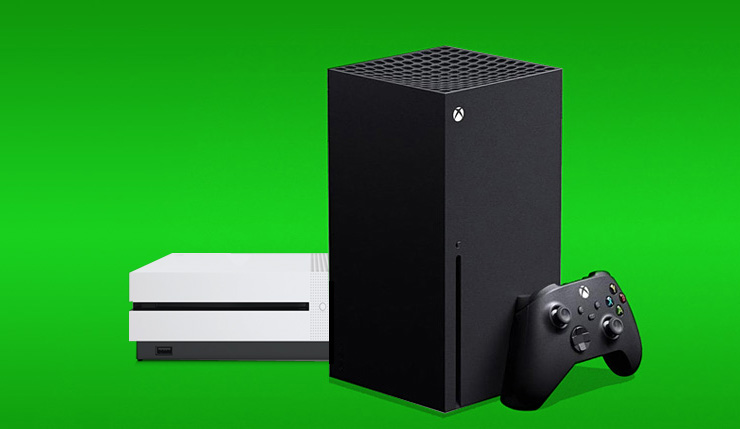 Microsoft seems to be doing everything in their power disrupt the normal, orderly transition between console generations, with things like free “Smart Delivery” upgrades, crossgen first-party games, extensive backward compatibility, and the half-step Xbox Series S console, but in a new interview with Kotaku, Xbox head honcho Phil Spencer hints they may go a step further. What if you could play next-gen Xbox Series X games…on your Xbox One? It seems that may become a reality. Spencer had the following to say while discussing Cloud Gaming with Xbox Game Pass (previously known as Project xCloud)…

When we think about Xbox One, absolutely, we think [could gaming] could be a good way for us to bridge generations and be able to let people play those games.

So yes, you could potentially keep your Xbox One, use it as a streaming box, and play next-gen games without ever having to upgrade hardware. Now that’s a serious console generation disruption. So when might this scenario happen? For now the focus is on bringing Cloud Gaming to PC and iOS, but it sounds like Xbox One support may not be that far away…

I don’t think it’s years off. It’s just work to get done. We know how to do it.

Very interesting. Microsoft’s could gaming requires a subscription to Xbox Game Pass Ultimate, which also includes a subscription to Xbox Live Gold and, starting in November, EA Play, for $15 a month. New subscribers can sign up for their first month for only $1. Cloud Gaming currently supports over 100 titles – you can check out the full list here.

What do you think? Would you consider keeping your old Xbox One around and using it as a streaming box instead of buying an Xbox Series X or S? Or is cloud gaming just not for you?