Project Scorpio’s True 4K Gaming Claim Is “The Ambition”, Developers “Have To Go Through A Transition” 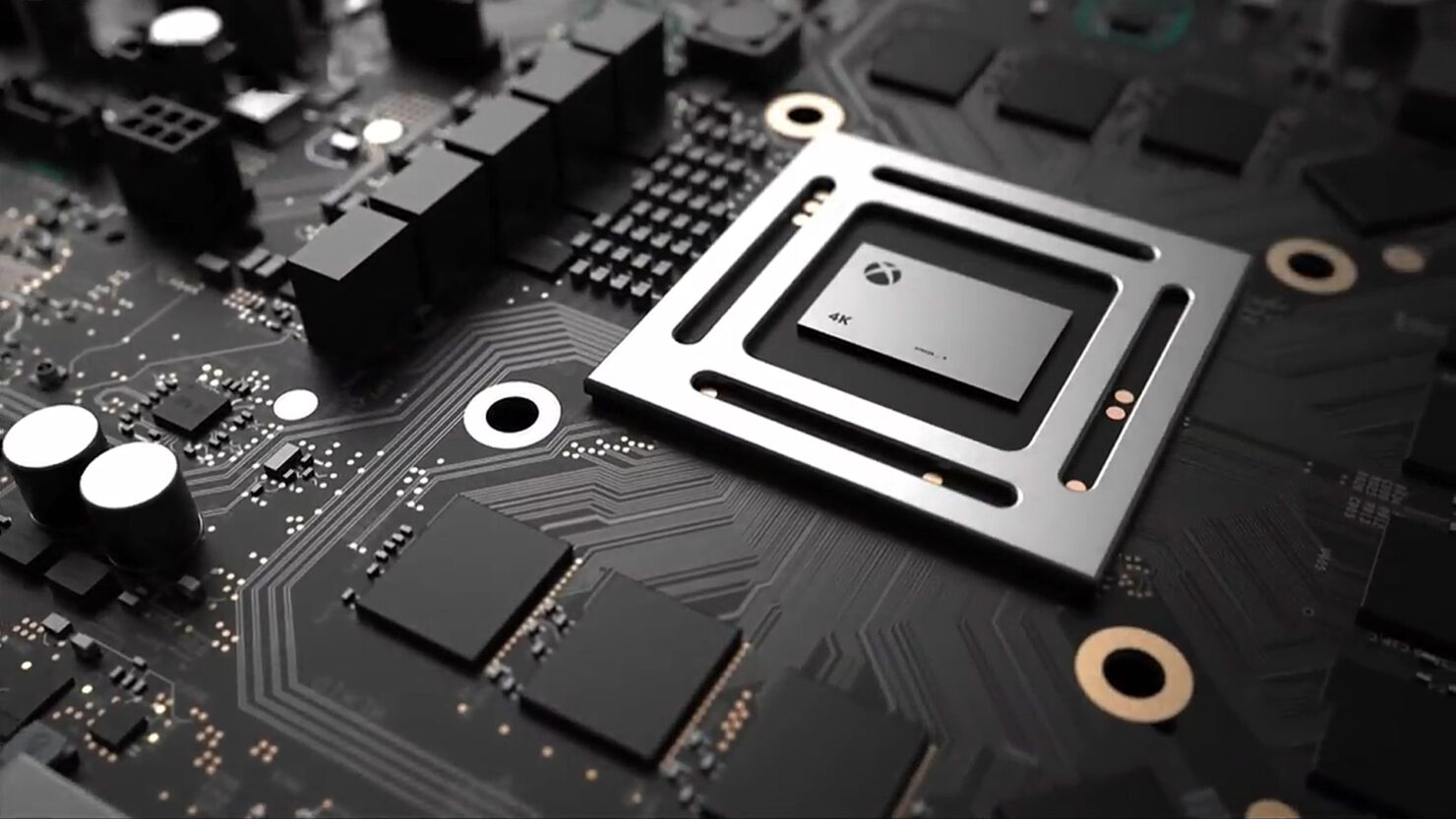 During this year's E3, Microsoft revealed Project Scorpio, a new version of their current home console which aims to introduce true 4K gaming for consoles. With the console not launching until next year, there's no way to know if Microsoft's claim will eventually come to fruition, but something new on how the company sees Project Scorpio and how developers will deal with the new challenges posed by it has emerged online today.

Speaking with The Guardian, Albert Penello talked about Project Scorpio, noting how Microsoft's claim that true 4K gaming on the Scorpio is the ambition, but it may not be achievable at high frame rates, at least not close to the console's launch, due to developers having the choice on how to utilize the additional power that will be offered by the console.

Penello, however, is confident that developers will be able to overcome the challenge and master 4K graphics rendering. The Microsoft exec mentions how the relatively recent renaissance in PC gaming is going to smooth the process, with developers having gotten good at scaling.

If you look at game engines like Frostbite and Unreal, developers have got really good at scaling – they’re excellent at figuring out how to build textures at very high resolutions, then being able to optimise that artwork for various platforms. With that in consideration, it will be easier to take advantage of the performance difference of Scorpio because these guys are already building games that far surpass what consoles can do today.

Still, Penello admits that developers will have to go through a transition with the Scorpio, just like customers, so things may not be at their very best in the beginning. Microsoft, however, is doing everything it can to make this transition as smooth as possible.

The Xbox Scorpio will launch on a yet to be confirmed Holiday 2017 release date.