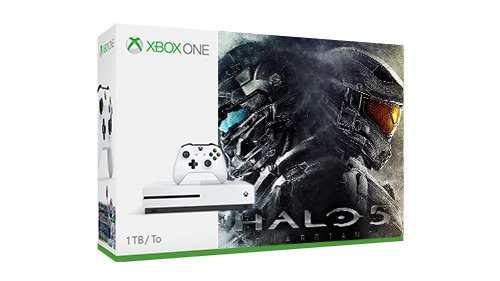 An Xbox One S Halo 5 bundle might be released by Microsoft in the near future if a recent ‘leak’ is to be believed.

So you guys remember the Gears Of War Elite Controller that was announced at E3?

The Xbox One S was officially announced by Microsoft during the company’s E3 press conference last month. The console comes in a robot white color, and is 40% smaller than the current Xbox One model.

The 2TB version of the Xbox One S is scheduled for a release next month.